The Paris stock exchange rose considerably. After the vote in the United States elections last week and while waiting for the official result of the American vote.

After the strong growth recorded in recent weeks, it seems appropriate to anticipate a phase of correction in Pernod Ricard’s share price. Little by little, resistance is approaching the 150.05 euro mark.

The company generates high margins and seems to be very profitable.

The visibility of the group’s future activities is excellent. The analysts covering the file have very similar opinions about the company’s future revenues. This low dispersion of estimates confirms the good predictability of revenues for both the current and the next year.

However, the share is currently in contact with a medium-term resistance of around 150.05 euros. This will have to be overcome in order to have a new potential for progression. 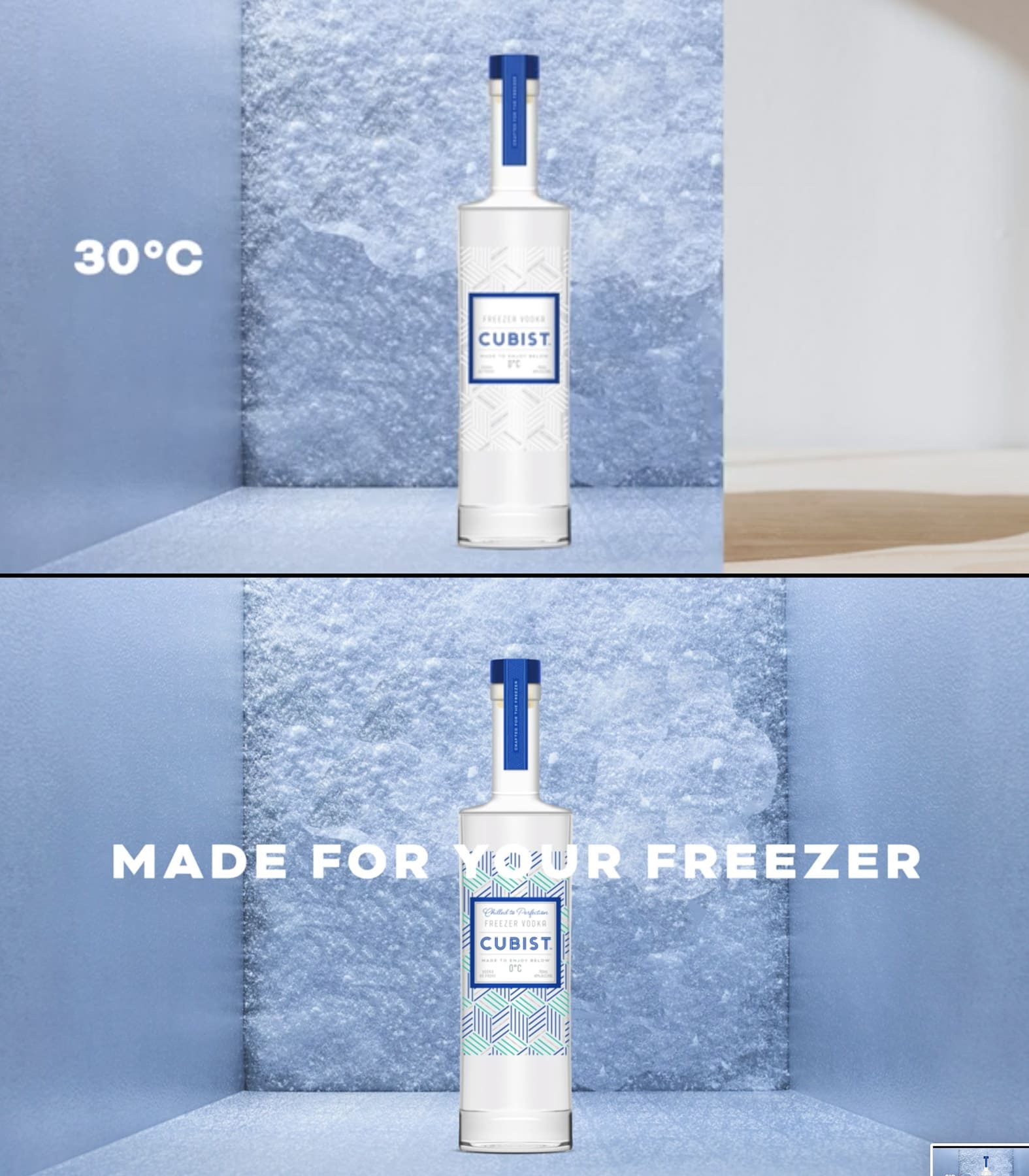 This is Cubist™ Freezer Vodka™, especially designed to store in the freezer

Opening of the Montreal Sake Festival