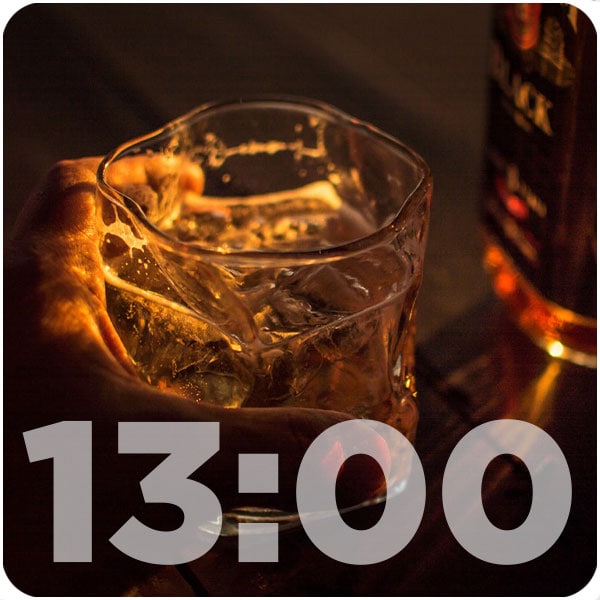 Photo by suzukii xingfu on Pexels

The controversy over export taxes is beginning to affect American whiskey in Europe. Read the news here.

American whiskey exports to the European Union fell by 27% in 2019, according to the American Federation of the Spirits Industry (Discus).

This scenario is a consequence of the 25% rate imposed by Brussels on these products since June 2018. The reason, retaliation to US sanctions affecting steel and aluminium.

The European Union is the first foreign market for this category of alcohol. Over the last ten years, exports of American spirits have risen by 55% thanks to an increased interest in Kentucky Bourbon and Tennessee Whiskey. However, in 2019, this figure suffered, with exports falling by 14% during the year.

“Internationally, our priority is to stop the retaliatory measures that affected our exports. And, from now on, some of our imports,” said Christine LoCascio, head of public policy related to spirits for Discus. LoCascio regrets that spirits have become collateral victims of trade disputes independent of the sector.

Spirits sales remain strong in the United States, where they have increased by 5.3% in 2019 to reach $29 million. Kentucky bourbon and Tennessee whiskey are getting this growth thanks to an interest in rye whiskey, single malt Scotch, tequila, mezcal and pre-mixed cocktails.