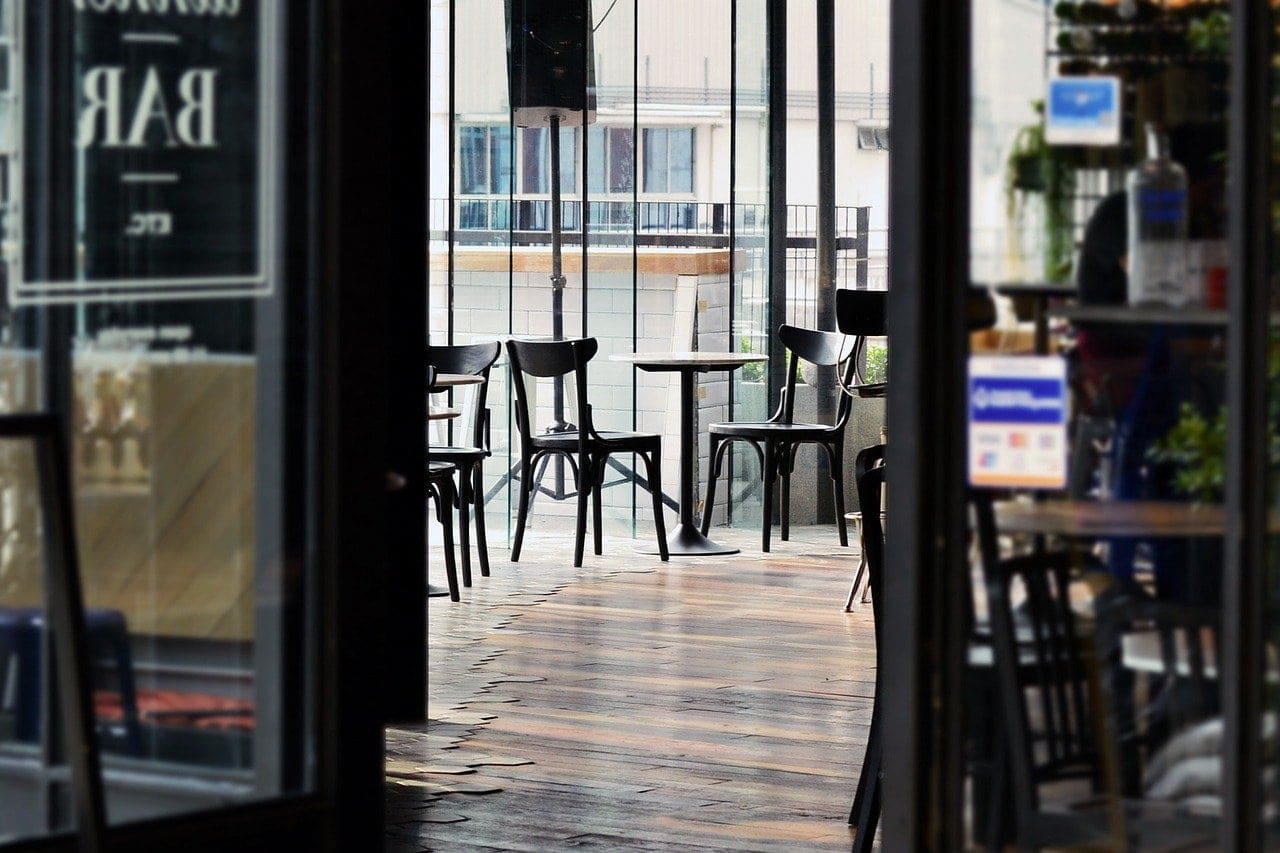 Covid-19: restaurants in France will not open until Easter

According to information from the French newspaper Le Point, the catering establishments will not open before April 6th.

Another disappointment for the restaurant sector that still has no reopening date. In November, the government announced a possible reopening by mid-January. But on January 7, hope was dashed. A possible return to restaurants was then considered for mid-February, but according to new information it will not be possible.

The French newspaper Le Point reported that restaurants, bistrots and restaurant-bars brasseries should remain closed until Easter. As a date, the hypothesis of April 6 is raised according to several sources in direct contact with the government.

As for the bars and cafes, the possibility of opening at the beginning of June has been raised. And although the Prime Minister denies and assures that the government did not announce the date of April 6, the newspaper Le Point maintains its information.

These decisions would be a bitter pill to swallow for actors in the restaurant industry who have been dealing with the Covid-19 crisis for almost a year, and many of them closed. After a first widespread closure from March 14 to June 2, 2020, and a nationwide curfew in the fall, the sector is on hiatus since October 30. It should be noted that during the summer, establishments without a terrace had to wait until June 15 to reopen. In addition, they could not take advantage of the holiday season with Christmas and the New Year’s Eve festivities. In short, a hard blow to the economy of these establishments with long-term damage. 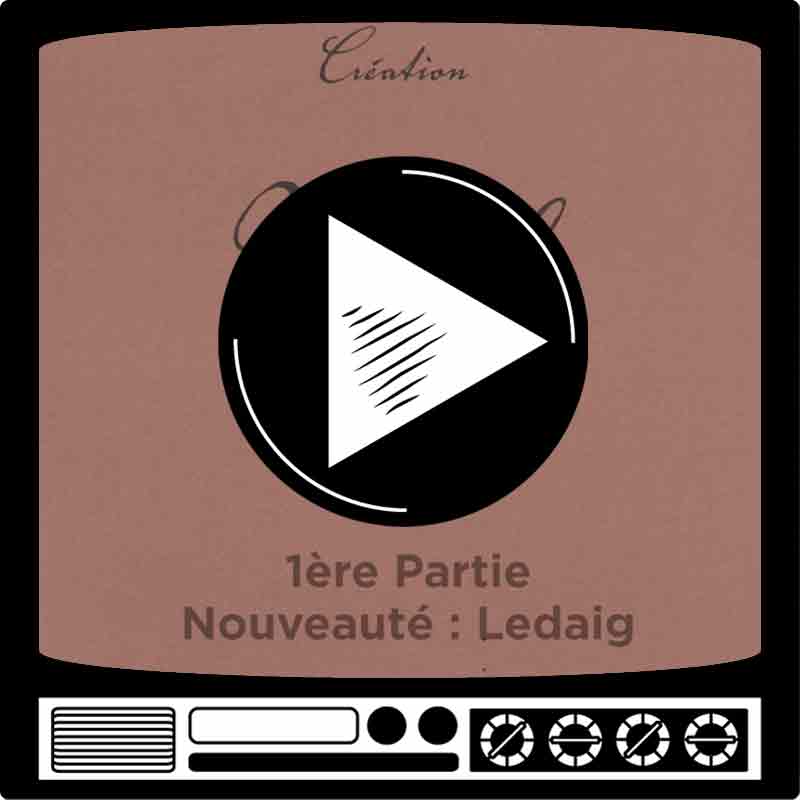 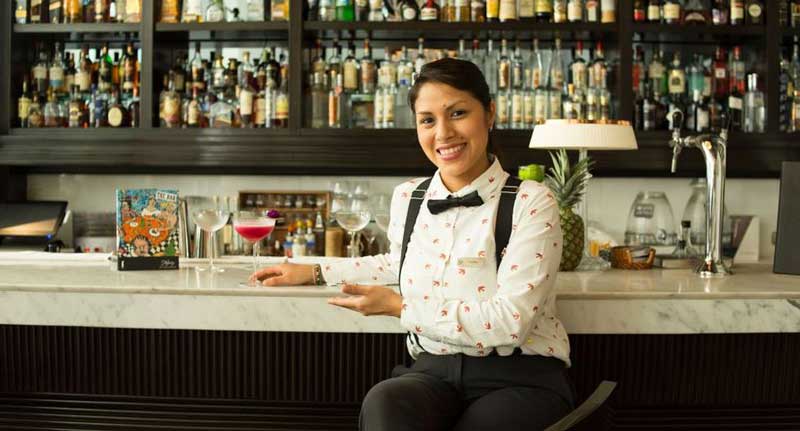 Meet Fiorella Larrea, bartender of one of the most exclusive bars in Lima