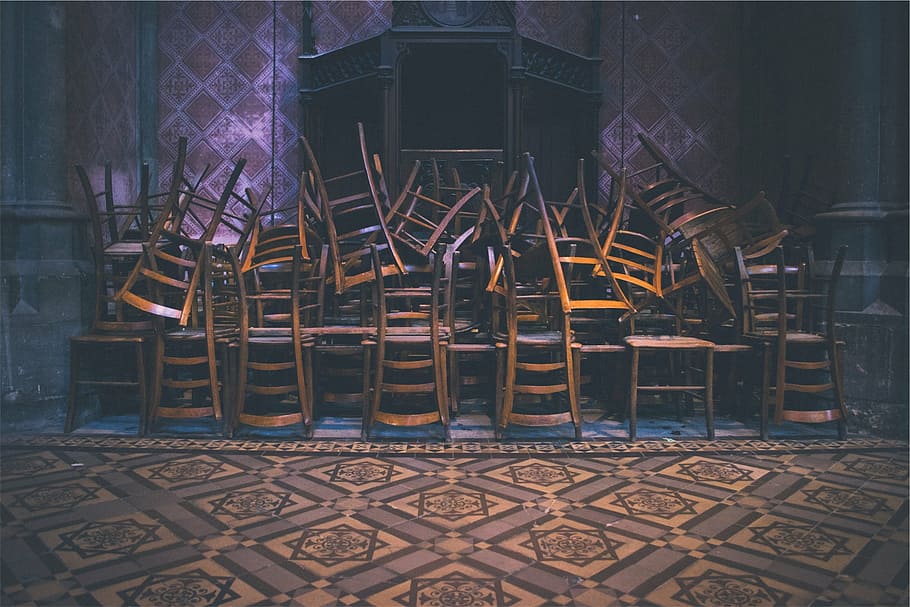 Covid-19: in France the catering sector will be closed for the holidays

According to Le Point, the reopening of catering establishments would not be effective before January 15.

According to information from the French newspaper Le Point, restaurants, bistrots, breweries, cafes and bars would not open by the end of the year. The measure is a low blow to the sector. It is the same that the government considers effective to fight the coronavirus in France. This sector, hit since the beginning of the pandemic, will have to continue adapting with methods such as take-away sales.

The date of January 15, 2021 has been evoked as the day of reopening. Although it is also believed that the measure would extend to February 1, 2021.

There was a first general closure from March 14 to June 2 (Parisian establishments without a terrace had to wait until June 15). This was followed by the introduction of a curfew in 54 departments in mid-autumn. Now, the entire profession is closed since October 30th. With the current second confinement, the state of health of the catering industry will only worsen.

Catering professionals, from bars to renowned restaurants, challenged the President of the Republic through an open letter. In the same letter, they demanded especially rentals; the annulment of employer positions during the state of sanitary emergency; the opening of the partial strike for the majority managers; the adjustment of the accounting norms…

Many businesses will not succeed in spite of government aid

For his part, Bruno Le Maire, the French Minister of the Economy, is maneuvering to support the French lifestyle. Measures such as partial unemployment, state-guaranteed loans or a solidarity fund of up to 10,000 euros per month, equivalent to the loss of a business’ turnover, are not enough. The measures seem not to be enough to save professionals from bankruptcy. Most likely, many businesses will not survive this winter.

Forget Dry January. We need better non-alcoholic cocktails every month of the year

Negroni Week: one cocktail for charity