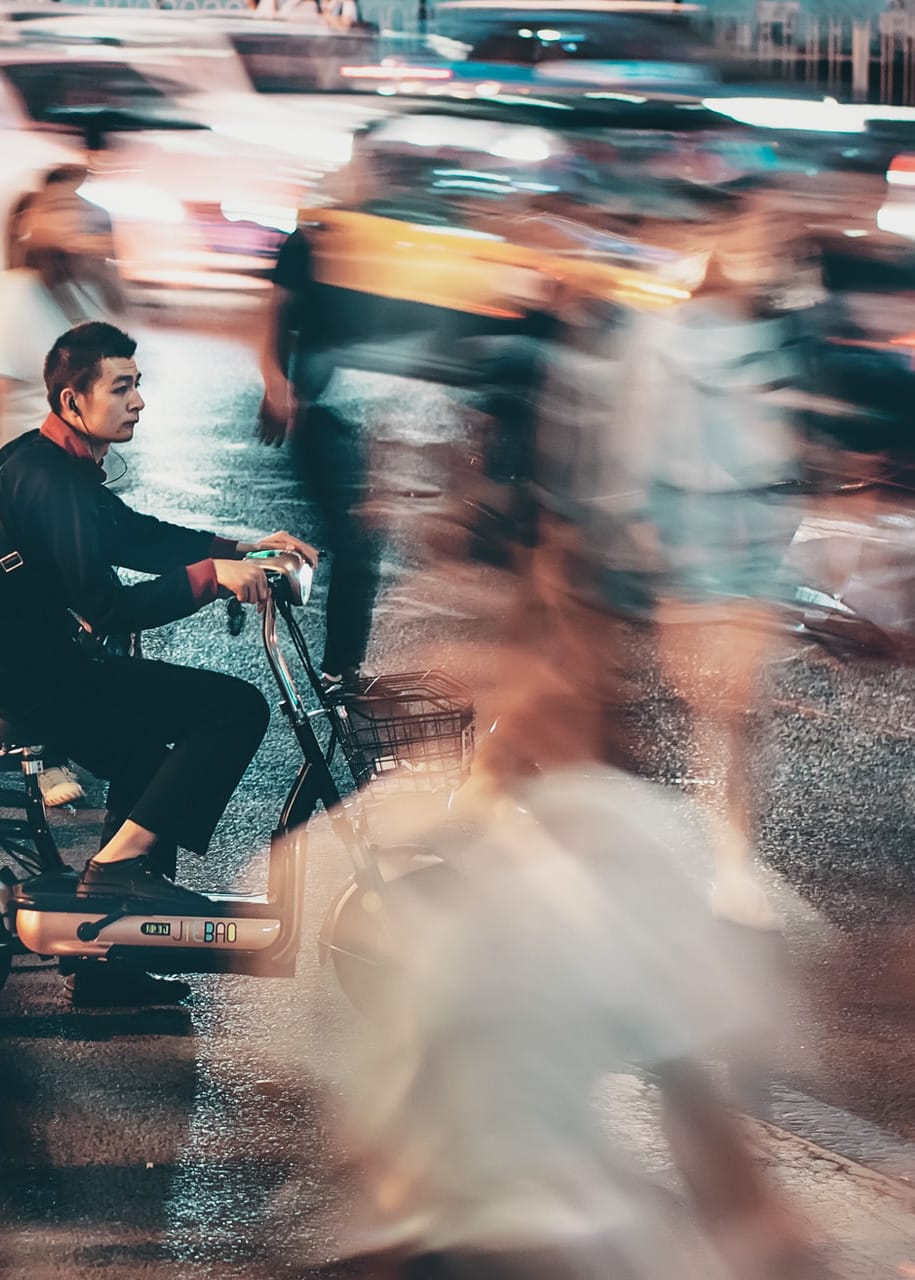 New Covid-19 outbreak in China in which 115 people have been infected reportedly linked to opening of Beijing bar.

Photo by zhang kaiyv on Unsplash

The recent covid-19 outbreak that has been linked to a Beijing bar is “explosive” in nature, wide-ranging and complex, a Beijing government spokesman said at a briefing on Saturday, according to Reuters.

The capital has reported 46 new local cases of covid on Saturday as of 15.00 local time (0700 GMT), health official Liu Xiaofeng said at the same briefing.

Out of a total of 1,946 local covid cases recorded since April 22, a total of 115 cases were linked to Beijing bar groups, Liu said.

More cases are expected to be discovered among bar visitors and their close contacts, Beijing disease control and prevention center deputy director Liu Xiaofeng said during a press conference yesterday.

Of the 115 cases, 107 are from visitors to the bar called Heaven Supermarket, located in Sanlitun in Chaoyang district, including three people working at the Universal Beijing Resort. Two are employees of the bar and the other six are those who contacted the bar visitors, according to authorities.

On Monday, authorities launched a three-day mass testing campaign among Chaoyang’s 5 million residents. Some 10,000 close contacts of the bar patrons have been identified, and their residential buildings have been put under lockdown. The reopening of some schools in the district, Beijing’s largest and most populous, has been postponed.

It is known among Beijing revelers for tables overflowing with empty bottles and customers falling asleep on couches after midnight.

Nearly 200 cases of covid have been linked to the bar since June 9, in an outbreak described by authorities as “fierce” and “explosive.” Those infected in the outbreak live or work in 14 of the capital’s 16 districts, authorities said.

Authorities have not commented on the exact cause of the outbreak, nor have they explained why they are not yet reinstating last month’s level of restrictions. However the bar cluster was caused by loopholes and complacency in preventing the epidemic, the state-run Beijing Evening News wrote in an opinion piece.

Beijing’s extreme closures have sparked protests and clashes between authorities and residents, who have been forced to stay indoors for weeks without normal access to food and medical supplies.

The harsh shutdown measures appear to be aimed at reducing economic growth to record lows last seen in the early 1990s. 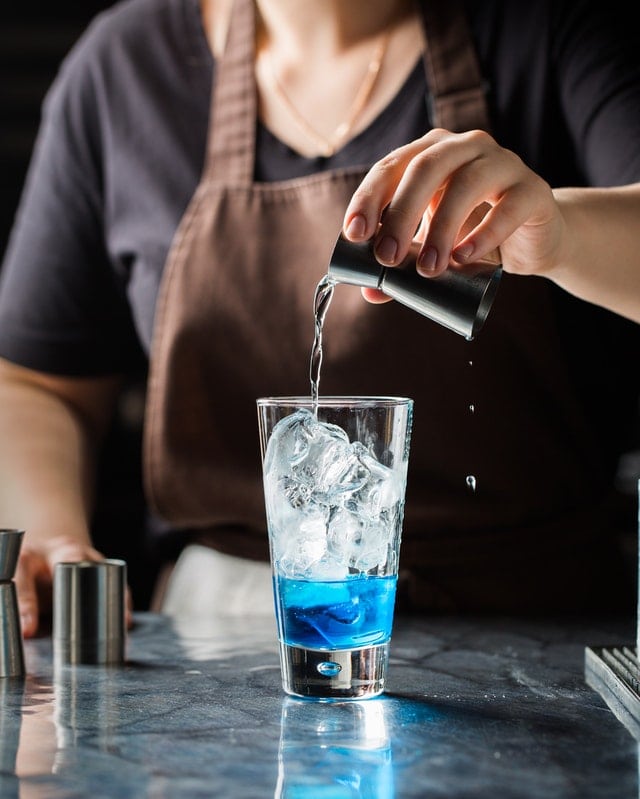 Quick Facts you should know about bartenders in the US 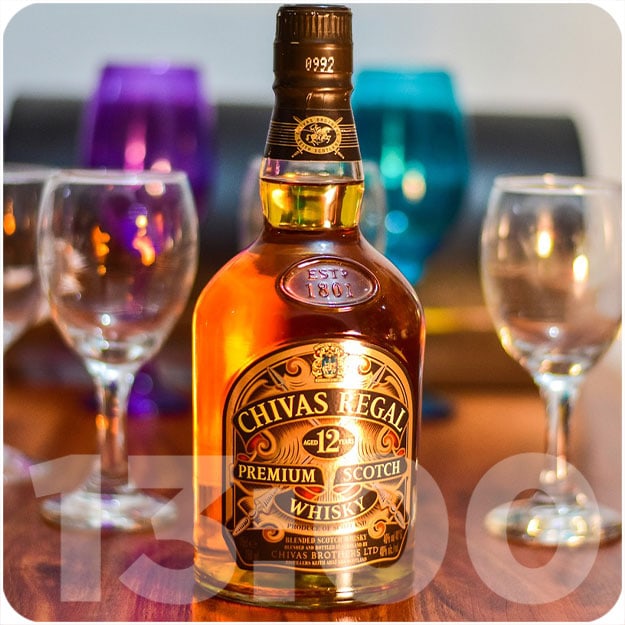 Chivas finances with $1 million dollars the creation of social enterprises