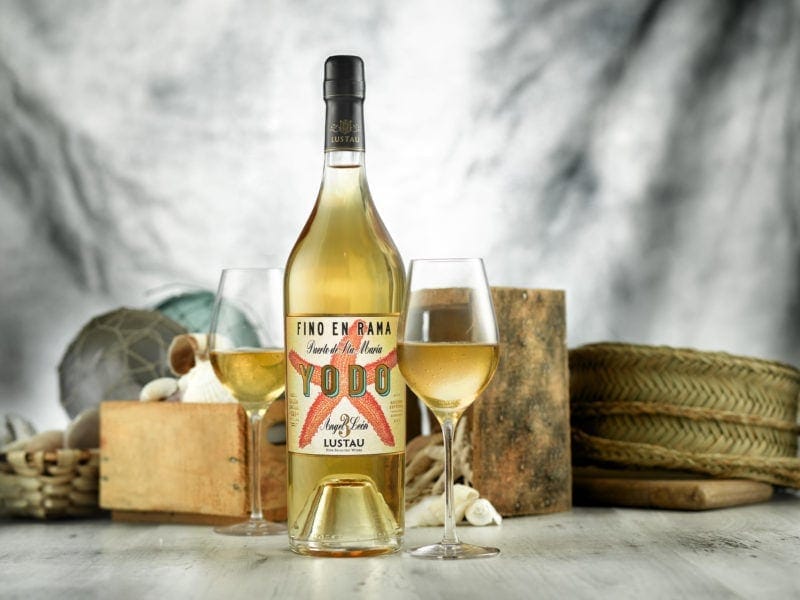 For several years now, it has been one of the fashionable alliances: in the best restaurants in the world, and especially in those that offer Hispanic-inspired cuisine, sherry wines are recovered for the most complicated weddings. In Andalusia, the region where these wonderful fortified wines were born, this seems absolutely natural and some go even further. This has been the case for three years with the prestigious chef Ángel León of the Aponiente restaurant in the Puerto de Santa María. Associated with Lustau, its restaurant offers a limited and exclusive edition of some particular barrels, containing among the best wines of the famous house of Sherry. 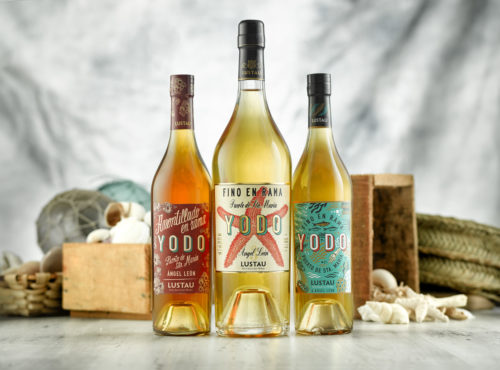 This third edition of Yodo is all the more special as the restaurant was recently awarded a third Michelin badge. Logically called Yodo Tres Estrellas (three stars), this wine is a tribute to the restaurant’s team (or crew, to use Ángel León’s expression). Lustau has produced only 300 bottles of this “Fino en Rama” (a dry, unfiltered fino sherry) which will only be available at the Aponiente restaurant. So you’ll have to travel to taste it, but we’ve had worse trips…

Devon. The city welcomes a new edition of the festival of the gin

COVID-19: How bars and restaurants lived the first night of the curfew