The Dugas Society, known for distributing high-end rum as Diplomático (Venezuela), Botrán (Guatemala) or Don Papa (Philippines) invests in the rhums arrangés sector which is in full development. Dugas works together with Equistone Partners Europe.

This represents a greater opportunity for Les Rhums de Ced to distribute not only on a larger scale in France, but also in other European countries. The founder of the Dugas company, François-Xavier Dugas comments “It is a great opportunity to complete our portfolio of export brands with an authentic and original product, recognized by the whole profession. The agreement between Cédric Brément, founder of rum, and François-Xavier Dugas follows the idea of a partnership that has been discussed since 2013.

Previously, we interviewed Cédric Brément, founder of Les Rhums de Ced, about the rums macerated in the Brittany salt flats. Ced’s Rums have a rum for everyone’s taste. Tastes vary thanks to its three ranges, Ti Original, Ti Arrangés and Ti Planteurs, bringing together 14 varieties of flavours that adapt to the original recipes of the world of rum, seasonal fruits and fruit juices combined with agricultural rum AOC de la Martinique. Discover Ced’s Les Rhums ranges on their product page.

Canada. Province Brands aims to position itself as a leader in cannabis-infused beer sector 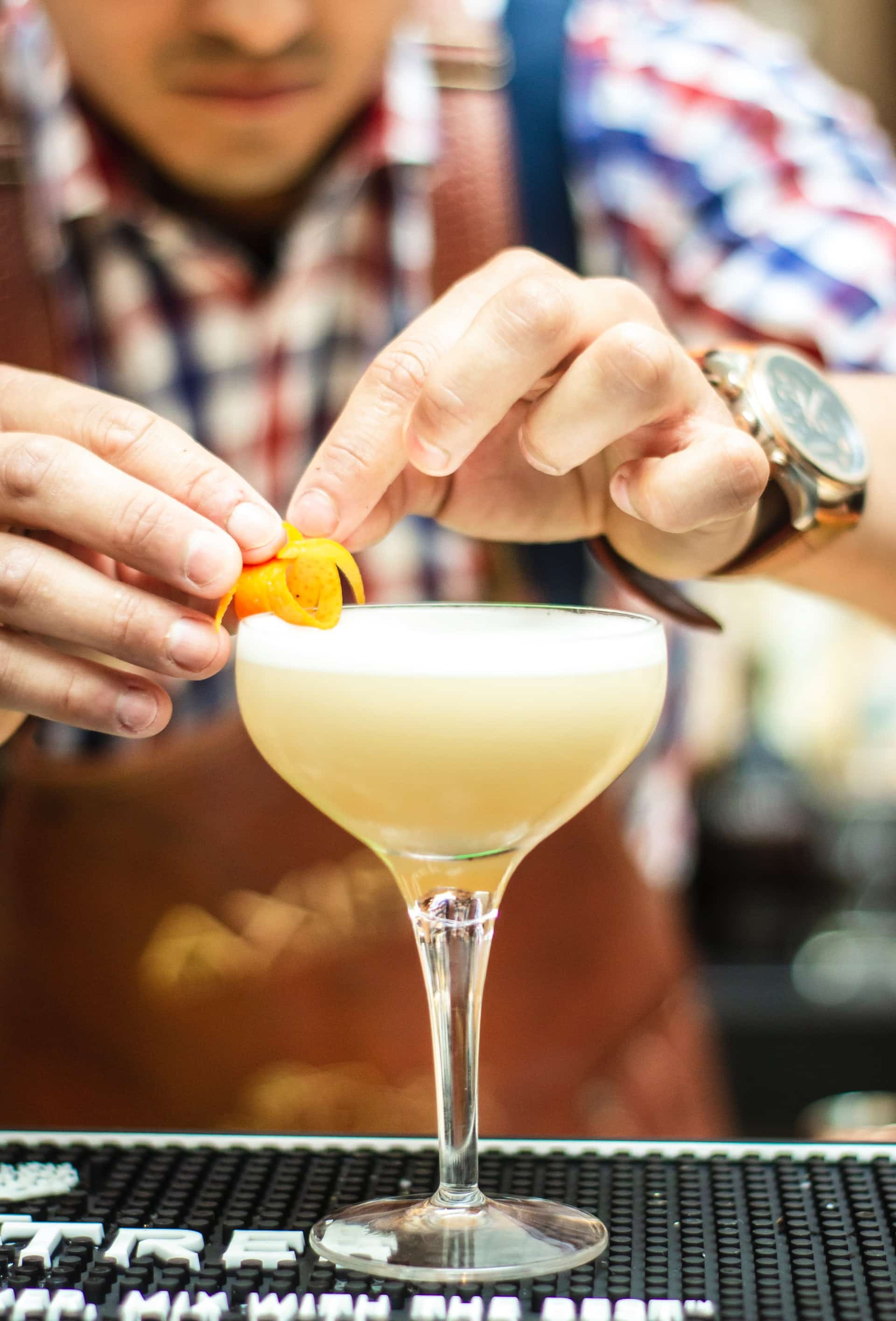