After several months of waiting for the much-announced eleventh edition of La Part des Anges, it finally took place on Thursday 20 September, beating the record for fundraising compared to previous editions. A total of € 291 500 was collected for Thierry Marx‘s Cuisine Mode d’Emploi reintegration school and the Fraineau Association. It should be noted that 80% of the funds raised go to the school of chef Thierry Marx and 20% to the Fraineau Association.

During the charity sale, which took place at the hotel Les Chais Monnet in Cognac and organised by the Bureau National Interprofessionnel du Cognac (BNIC) in collaboration with Artcurial and under the sponsorship of the starred chef Thierry Marx, Mr. Stéphane Aubert of Artcurial sold in auction 22 decanters and exceptional cognac assemblages for the benefit of the two associations.

Each cognac house contributed with spectacular decanters and exceptional liquor assemblages, highlighting both the savoir-faire of each and the features of the region. Among the participants we find: 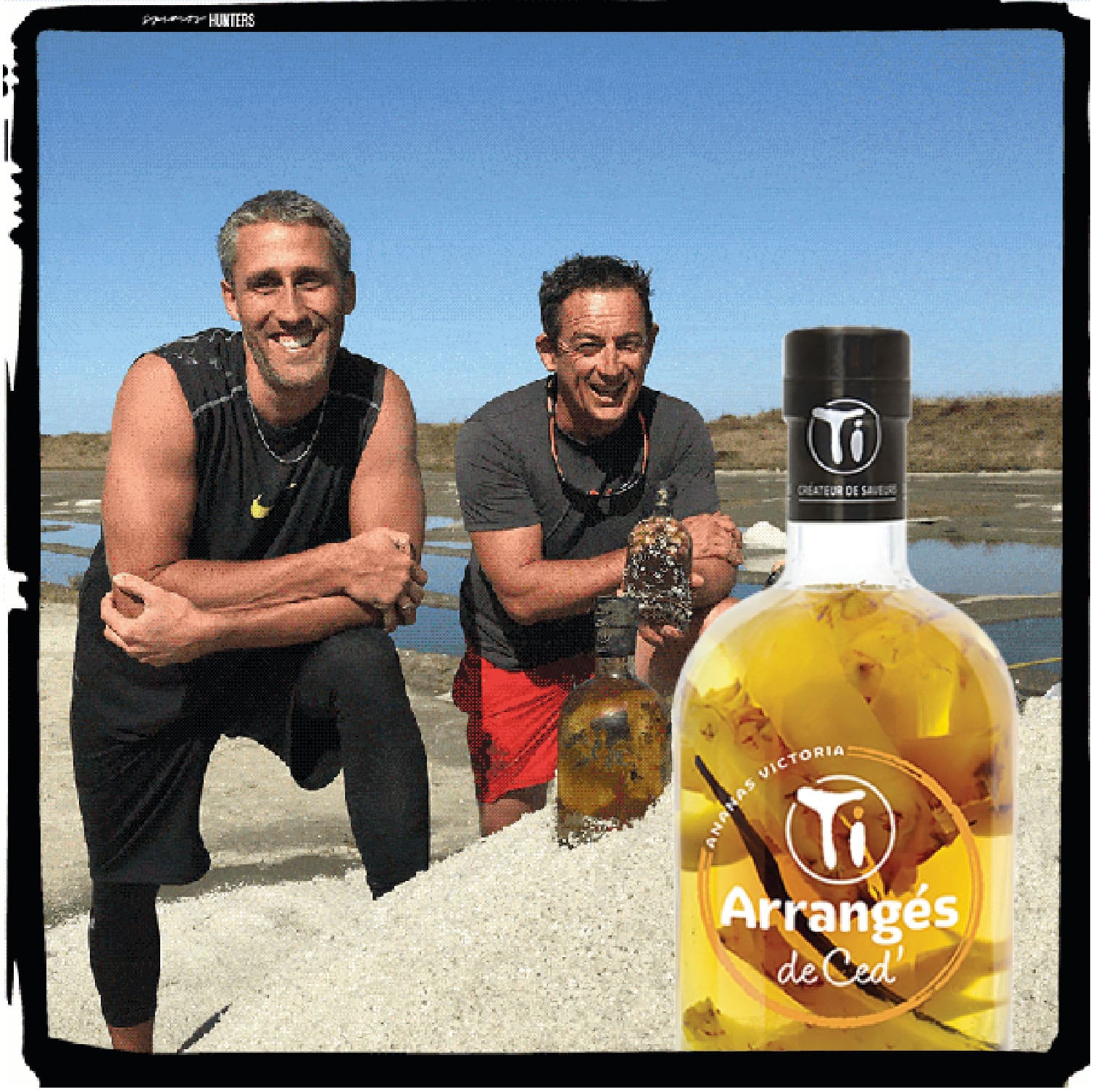