France. Joan of Arc’s pride represented in a beer from Rouen

Finally, a beer to pay tribute to Joan of Arc in the city where the Roman Catholic Saint was burned alive at the stake after being captured by the English in 1431.

Joan of Arc, also known as “The Maid of Orleans” is considered a national heroine in France for liberating the country from an English domination during the Hundred Years’ War. The Brew Society in Rouen, north of France, will launch by the end of this year a range of three beers to rediscover her story, the 1431.

Each one of different brands, different recipes and themes corning her trial: The Judge, The Jeanne and The Executioner. In addition to the tribute, their labels will include a QR code which consumers will be able to scan with their phones to resolve an enigma that would help them save Joan of Arc from the stake. A great way to bring Joan of Arc back to life and rediscover her story.

Tourists from all over the world come to visit this ancient city with numerous of hidden medieval stories, the most well know is Joan of Arc’s dreadful death. Now, by the end of this year, they will have one more reason to drink beer in Rouen to celebrate the holidays. 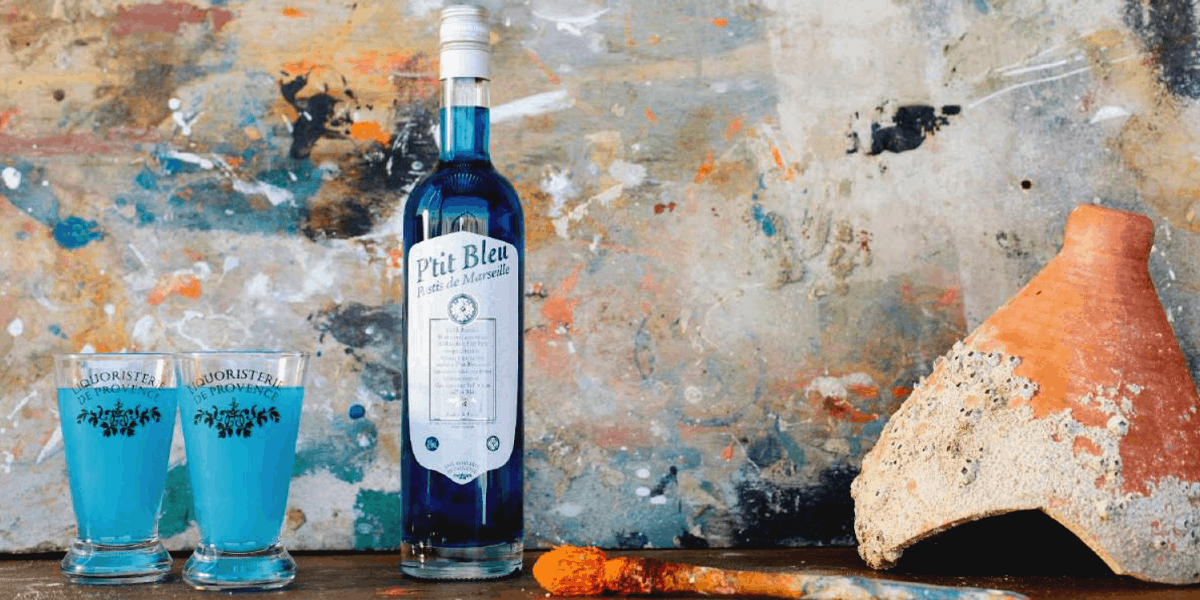