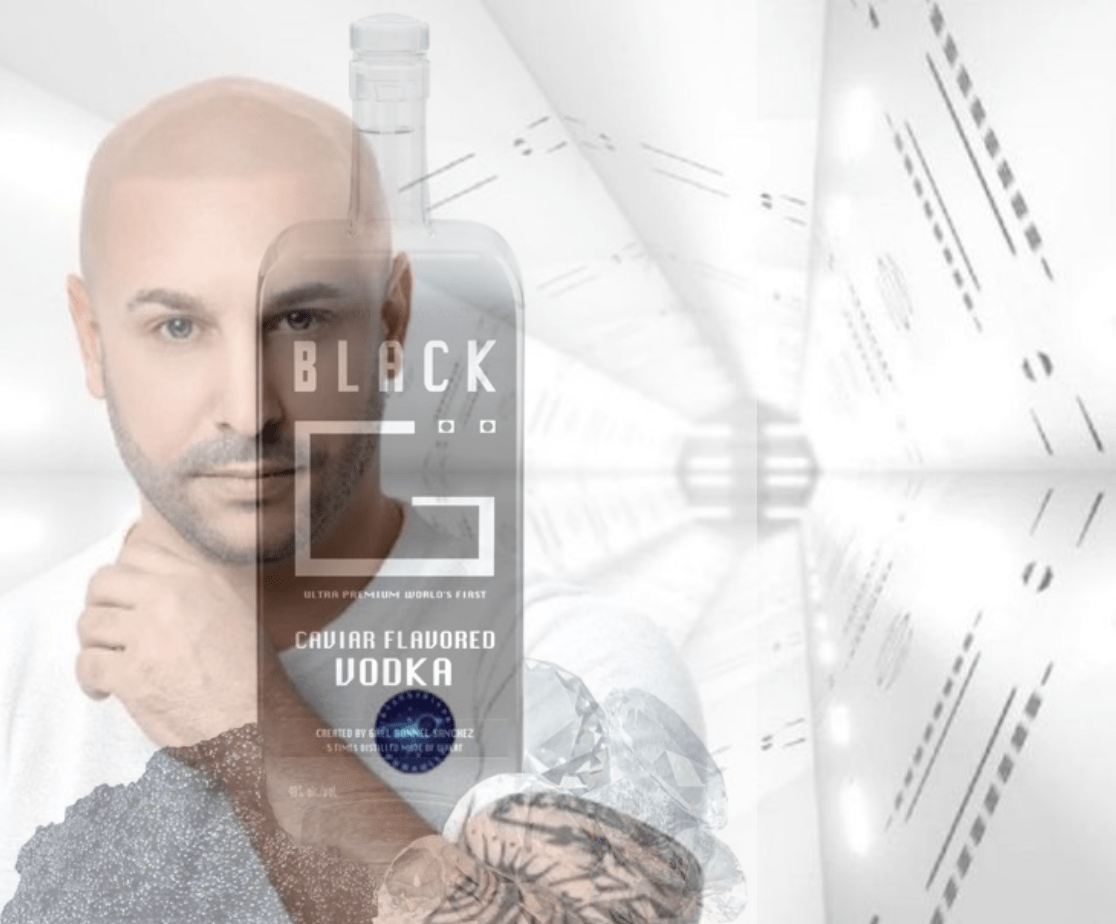 Visionary, the young entrepreneur came up with caviar vodka long before well-known brands… now Gaël Bonnel-Sanchez is aiming for space.

The French entrepreneur doesn’t know how to sit still. Footballer, film producer, business founder and CEO. With a variety of projects on his resume Gaël Bonnel-Sanchez, his thirst for innovation never ceases.

Gaël is credited with creating the first caviar vodka. In fact, long before Pernod Ricard popularized this spirit with L’Orbe. While filming a movie in the historic city of Plovdiv in Bulgaria, Gaël was inspired by the city’s abundance of wheat. From there, he started looking for ideas to make vodka. And it’s not that it’s the first time we associate vodka with caviar. It is a well-known tasting ceremony of yesteryear. But it would be the first time that both products came together to create one. So Gaël launched Black G, the first vodka with a natural caviar taste. 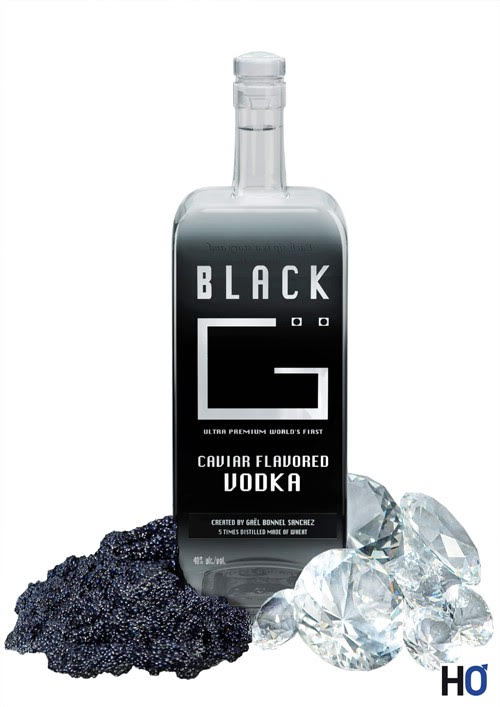 Packaged in a stunning glass, bronze and gold amphora handcrafted in Paris by Benito Cristallerie, Almas vodka is the definition of luxury, with only a handful of bottles produced per year.

The entrepreneur most recently announced his Interstellar Humanity project. With this flagship project, which Gaël describes as “a futuristic Noah’s ark,” he aims to send human DNA into space.

“Since it is very likely that life was brought to Earth in microbial form by a comet or an asteroid from another planet, we can send it back to the Universe, to reproduce humanity elsewhere,” explains the French entrepreneur.

Interstellar Humanity aims to give life a new lease on life by sending human DNA into space. It would be the first time in history that DNA has been sent outside the Solar System.

The mission will collect multiple human DNA samples in secured capsules. Along with them, a collection of data to symbolize the nature of humanity. Both will be launched into outer space beyond the Solar System. “A futuristic Noah’s Ark, unrestricted by time and space, traveling through the universe to find continuity and the rebirth of humanity: a revolution of evolution.”

Gaël’s project focuses on taking human DNA into deep space to give it the opportunity to grow in hitherto unexplored areas of the universe.

Once in deep space, our DNA will be confronted with new worlds of potentially infinite opportunities: the human genome arriving in a favorable environment can be brought to thrive by the force of nature. It may even be found by a more advanced civilization capable of aiding the growth of new life.

Interstellar Humanity: a challenging but not impossible project

Undoubtedly a challenging project, but possible to realize. NASA itself and Harvard scientists considered the project feasible. Gaël has assembled an incredible team of experts from different disciplines to carry out the project. An eminent scientist who advises Interstellar Humanity’s science and innovation department; renowned researcher Christophe Golay is the Director of New Technologies; an economist specialized in DNA storage; and Dr. Liliana Bakayoko, a lawyer and former law professor, is the new Chief Operating Officer of the legal and organizational department.

CBD coffee, a recipe for wellness