Producers ask government to freeze taxes to recover from the drop in gin sales caused by the on-trade closure.

Gin sales in the UK on-trade fell by almost 50% in the 12 months to July 2021, according to new research by the Wine & Spirit Trade Association (WSTA).

The drop in gin sales is a result of the closure of British bars, pubs and restaurants, a measure taken, as in the rest of the world, to counter the spread of the covid-19 virus. Following the closure gin sales fell from £1 billion (US$1.5 billion) over the 12 months to July 2020 to £647 million (US$800 million) over the same period this year.

“Following the closure of the on-trade in a series of shutdowns, British gin manufacturers supplying pubs and restaurants both at home and abroad saw orders grind to a halt,” commented Miles Beale, director general of the WSTA.

Small and medium-sized distillers hope that the government will take these losses into account and bring changes to the Autumn Budget that is about to be announced. They have also called on Chancellor Rishi Sunak to freeze taxes on spirits, which is expected to rise in line with the retail price index.

In addition, they urge the government to extend the lower VAT on hospitality, which was temporarily reduced from 20% to 5% during July 2020 and increased to 12.5% this month.

For every bottle of liquor sold in supermarkets and retail outlets, the government takes 73% in taxes and VAT, which has led the sector, made up of a large number of small and medium-sized businesses, to call for action.

“This budget comes at a crucial time for spirits SMEs, which have a long way to go to make up for their huge export losses,” continued Beale.

“Rather than sit idle, many distillers switched their production to making hand sanitizers, with many donating batches to vulnerable people and NHS workers.

“When the country needed help, SME distillers responded quickly. The chancellor has the opportunity to make a small gesture of thanks by freezing the spirits duty in the Autumn Budget.” 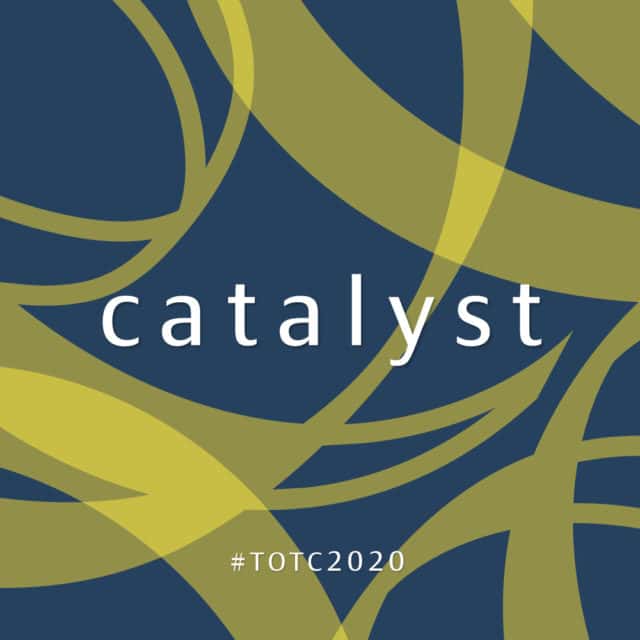 Tales of The Cocktail Foundation conferences and seminars start today!