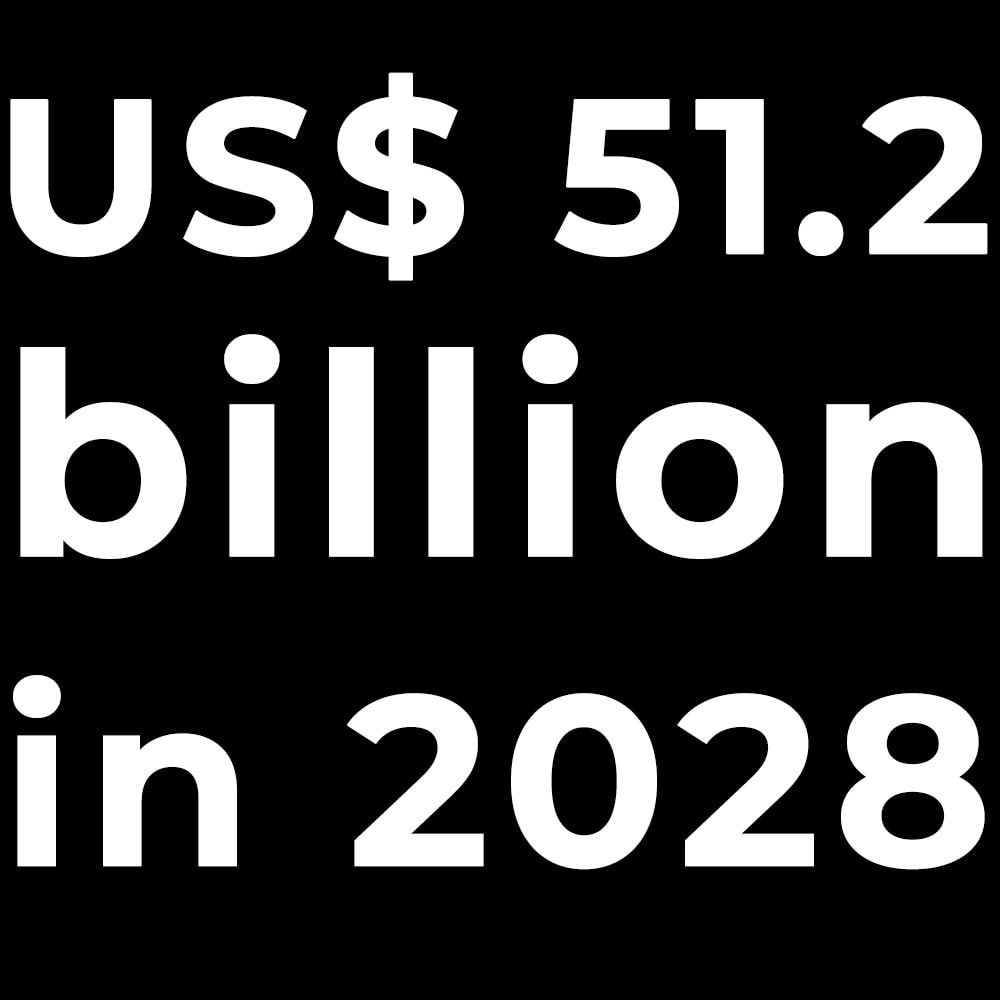 The size of the global dark beer category is expected to be worth $51.2 billion by 2028, according to a new report.

The findings, led by Grand View Research, reveal that growing demand for darker, spicier beers, such as dark ale, porter and dark lager, is likely to drive global demand and that the dark beer category is expected to expand at a CAGR of 8.9% from 2021 to 2028.

Key data from the report further shows that Asia-Pacific in particular has captured the largest revenue share, equivalent to more than 35% by 2020.

The can packaging segment is forecast to register the fastest CAGR from 2021 to 2028 across the category, with much of that growth linked to convenience, green values, cost and taste.

“The taste of beers is less affected by cans than bottles. According to a study by the Beverage Association, more than 61% of consumers preferred the taste of canned beers to bottled beers when they participated in a blind tasting of beers,” says the report, which adds, “The high convenience of brewing dark lagers is expected to drive the supply of dark lagers. In addition, dark lagers are comparatively less susceptible to contamination, which attracts local and international microbreweries to produce more lagers than ales. In addition, consumption of dark lagers is higher than other beers due to their smoother, crisper and cleaner taste.”

The information also includes an analysis of the offline distribution channel segment, which is expected to grow the most during the forecast period. The increase in the number of breweries and bars worldwide is expected to drive growth in this segment. According to a Glimpse Corp study, in 2021, more than 25% of new bars and nightclubs opened in the U.S., all fueling both interest and growth in the stout category as consumers become more experimental with flavor.

Irish gin set for progression by 2026

Would you like to be a Spirit Hunter? Discover the world of mixology and spirits in a fun universe