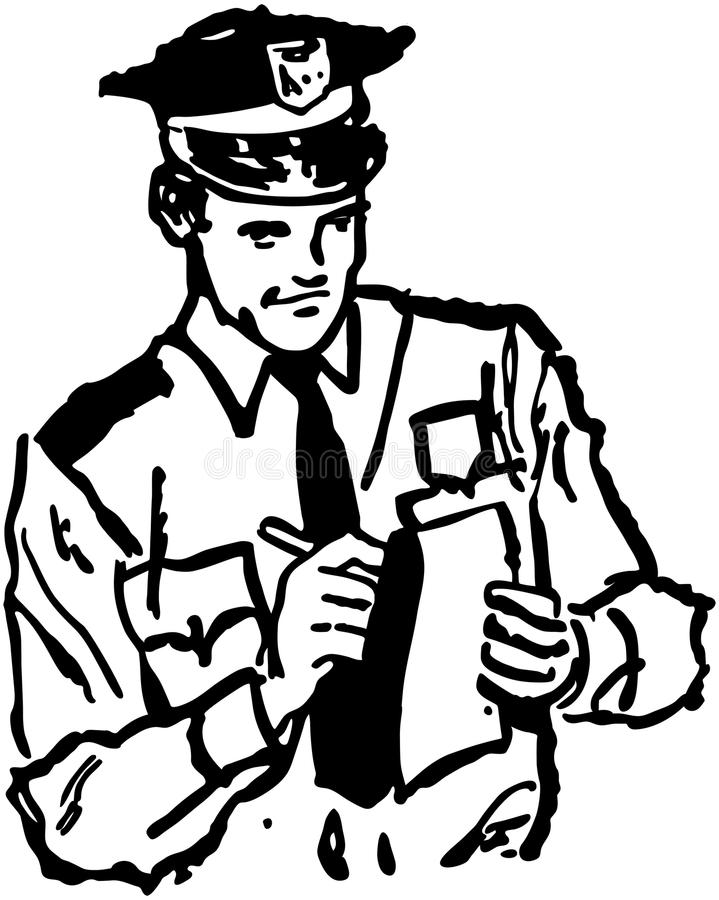 In Albany, New York, bars and restaurants are severely penalized

Legislators admit that the authority is being very harsh on the city’s bars and restaurants.

The legislators demonstrated against an executive order that penalizes bars and restaurants that do not obey the state’s covid-19 security regulations.

The State Liquor Authority is issuing fines and even removing liquor licenses. This often happens without notice.

Since the start of the covid-19 pandemic, the State Liquor Authority (SLA) claims to have penalized 14 of the more than 1,800 restaurants and bars in the Capital Region for violating covid-19 orders. The average fine is $1,800.

“They are being very aggressive in a situation where they shouldn’t be,” says Assemblyman John McDonald.

The actions taken by the SLA are part of the Three Strikes and You’re Closed rule. A revoked or suspended license can correspond to a strike 1.

Of the 14 facilities penalized, eight were suspended from their licenses, of which three have been reinstated.

Assemblywoman Pat Fahy says that a minor offense can lead to major fines and penalties. Also with serious economic consequences.

“Where it is a violation for a waiter to remove his mask at halftime. I don’t think it’s necessary for a $10,000 violation“. Says Pat Fahy.

In fact, this type of violation is what earned Wolff’s Biergarten its license suspension. The owner wrote a letter to his customers saying that the SLA could have given him an opportunity to correct his behavior instead of suspending his license.

The SLA responded in a statement: “We are still in the midst of a global pandemic, the threat of a second wave is on the horizon, and it is far better to be unhappy with law enforcement than to be sick or worse“.

Fahy and McDonald say the SLA could focus more on college parties and large gatherings with alcohol. They are asking the governor to consider allowing restaurants and bars to open at 75 percent capacity. Applying social distancing, especially when it’s too cold to dine out.

Where did this giant cucumber come from?