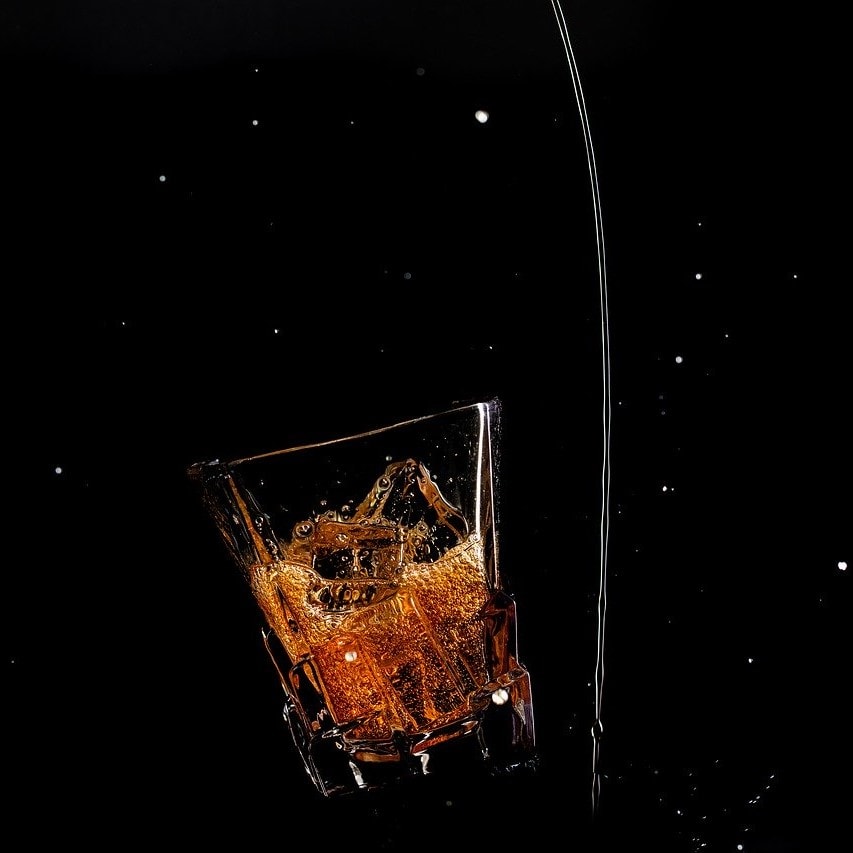 The volume of English spirits produced by distilleries in England is predicted to soar 189% from 2019 to 2023, according to the newly formed English Whisky Guild (EWG).

The English Whisky Guild (EWG) launched publicly this week, with the aim of showcasing and protecting whisky made in England.

The EWG’s first step has been to submit a geographical indicator (GI) to the UK Department for Environment, Food and Rural Affairs (Defra).

A legal definition of whisky would establish protection for the English whisky industry. The GI also contains proposals to strengthen and support other related UK industries, for example, the grains used must be grown and malted in the UK.

The inaugural chairman of the EWG, Andrew Nelstrop of the English Whisky Company, commented: “English whisky is synonymous with independence, innovation and creativity.

The formation of the Guild and the submission of the GI application supports these shared values, while setting production standards that ensure any whisky labeled ‘English’ is of the highest quality.

“It also marks an important step in the long-term development and promotion of English whisky. We would like other English distilleries to join us at this exciting time.”

Whisky preponderates in English spirits. The whisky category is forecast to grow in value from $60 billion to $108 billion over the next decade, according to the EWG, and the number of bottles sold by English distilleries is forecast to jump 418% from 2019 to 2023.

English spirits on the rise: By 2022, there will be 40 whisky distilleries across England, and the oldest has been distilling for 20 years.

David Broom, beverage writer, noted, “This is an important and very welcome step in the evolution of English whiskey. I have watched the growth of the new English whisky sector with increasing fascination and this move will ensure that the open and varied mindset with which English distillers approach whisky is safeguarded.

“Having an agreed set of production standards is vital for any whisky producing nation as it helps guide distillers without restricting innovation. More importantly, it exists to protect consumers.”

The EWG will also seek to support a community of producers, build awareness of the category and create real and virtual spaces where English whisky can be ‘discovered’. 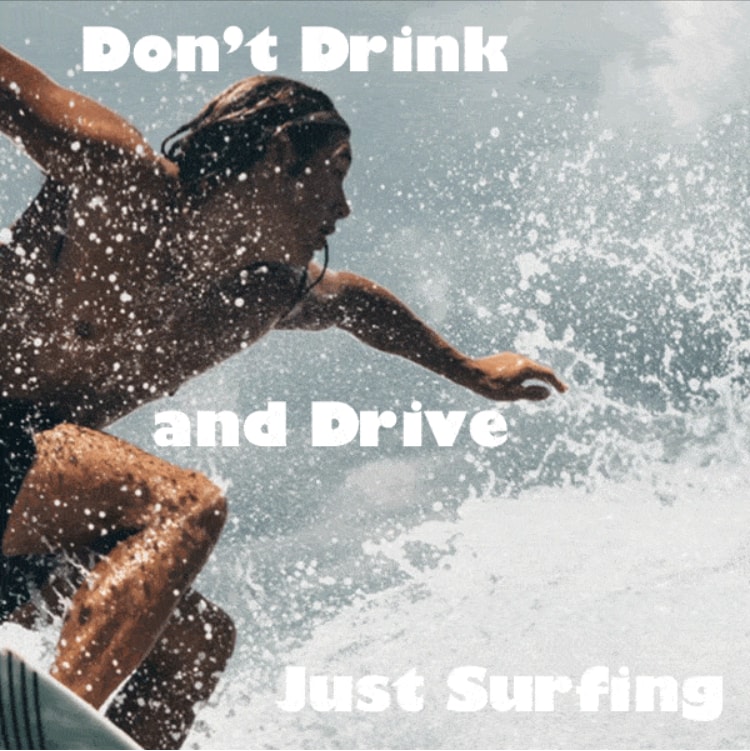 Mixology has never been this easy with Monsieur Cocktail