Increase in turnover for Rémy Cointreau for the third consecutive year

Good news for Rémy Cointreau, as its figures show an increase in turnover of more than 10% for the third consecutive year.

The Rémy Martin cognac brand of the Rémy Cointreau family group maintains a positive pace. In fact, they know an increase in their turnover of more than 10 %. This amounts to total sales of 820.2 million euros thanks to worldwide demand for cognac. Particularly on the Asian continent and in the United States. In China, as an example, the investment has obtained a return both in volume and value. In addition, its top-of-the-range position together with its prices have brought about this positive result.

According to capital.fr, Cointreau affirms its ambition to become the world leader in exceptional spirits with a strategy focused on premium and super premium products, such as the Centaure range, which is highly sought after abroad. The group is however subject to its contenders in terms of brand size, high prices and heavy dependence on cognac.

Rémy Martin Cognac in the United States and China

Demand over the past three years in the United States has contributed to the progression of Rémy Cointreau. However, the North American country has a tendency to prefer other liquors causing a decline in the spirits market. A fact that stands in stark contrast to China. Cognac is positioned just after Baijiu, and millenials are willing to pay more than $1,000 for a luxury bottle. In 2018, Rémy Martin achieved its goals in the Asian country by meeting the robust demand for quality products that the group is able to offer. 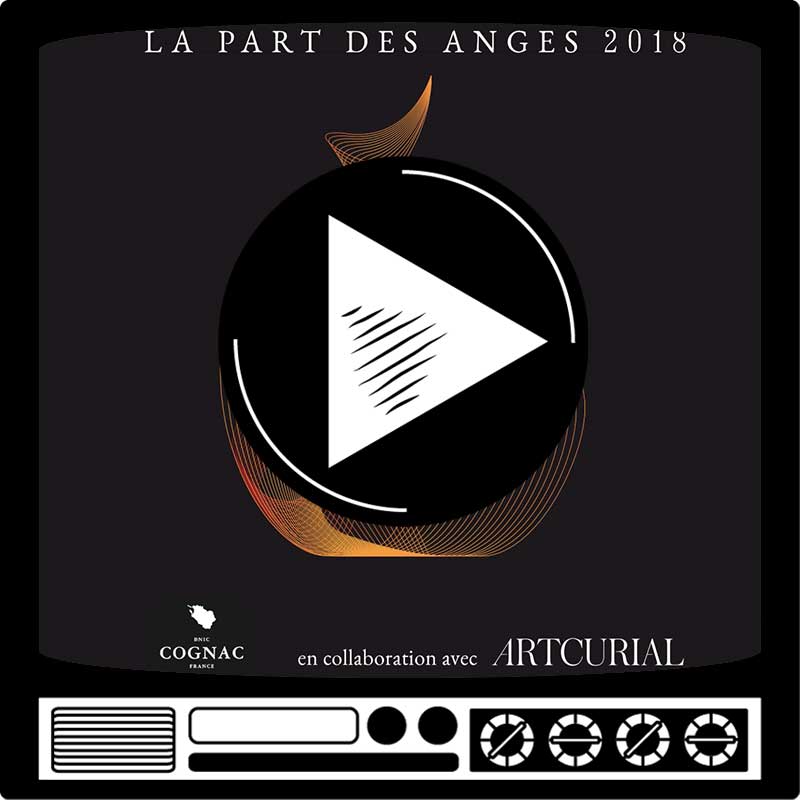 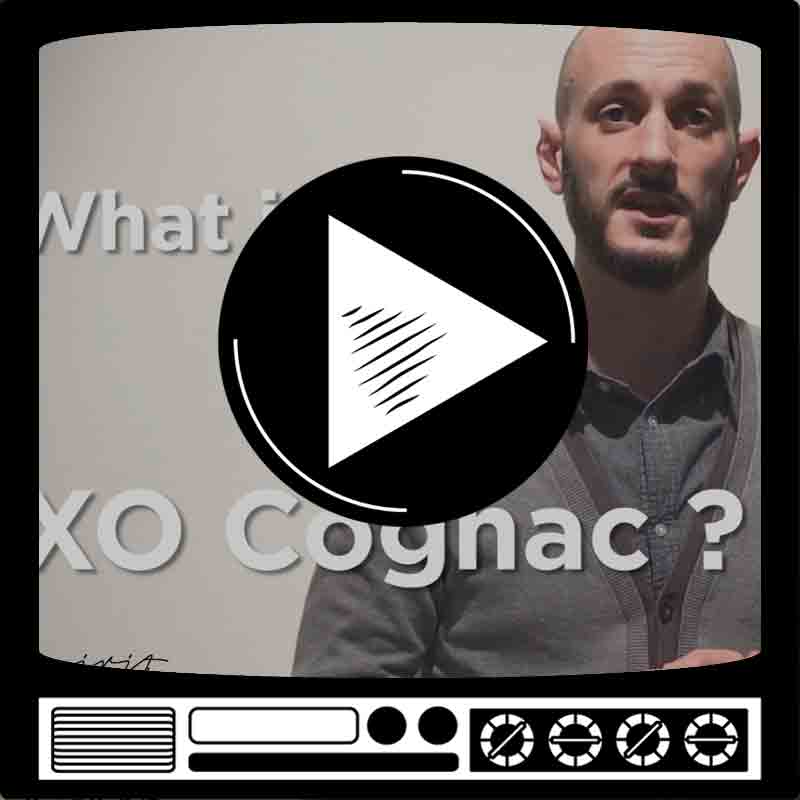 Cognac Lesson #3 with Luc Merlet: Learn what is Cognac XO?