The Mexican newspaper El Economista has announced that Japan has become the 2nd export market for Mexican tequilas. Learn all about this news in our blog post.

According to the Department of Agriculture, Livestock, Rural Development, Fisheries and Food (SAGARPA), the Japanese market represents more than 2.0% of Mexico’s total agricultural exports. The Mexican newspaper El Economista announced.

Although the figures for 2017 indicate that Spain is the country to which most tequila was exported, in liters, Japan is the second largest market for tequila exports. Indeed, by the end of 2017, sales of tequila had reached two million liters. According to Japan Today, Cuervo Tequila is very popular among Japanese spirits consumers. In fact, along with the United States, Japan represents the largest consumers of tequila.

To consolidate Japan as a market for tequila, a trade mission will promote and diffuse the offer of tequila and mezcal for export. Do you know about Sodabi? The spirit drink from Benin 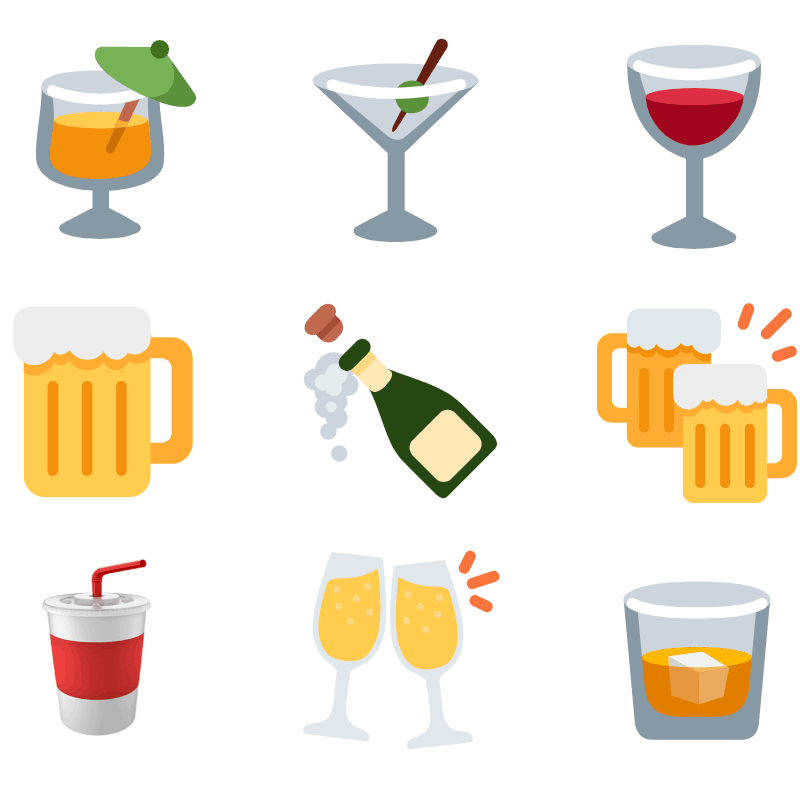