What is sotol? Does it ring a bell?

We discover what is sotol, this Mexican fermented distillate made with the homonymous plant known as sotol in Spanish (Dasylirion) or desert spoon.

It is a distillate obtained from the fermentation of the plant known as Dasylirion, or sotol in Spanish, desert spoon in English. This Mexican beverage is often associated and grouped with agave spirits, and some beverage experts such as Brent Looby explain that sotol and agave can be compared to two very distant cousins. In fact, there are some 22 varieties of the plant, and each has its own taste profile, although most sotol is made from Dasylirion wheeleri.

It has long been associated with the Chihuahua region, where distillers and growers have produced the spirit in some form for centuries. It is not known exactly how long it has been produced here, although most sources suggest about 800 years ago, but it is said from 300 to 9000 years.

The desert spoon plant is also found to the south, in Oaxaca, and thrives in both desert and forest climates. The plant itself can age very long, up to 100 years. 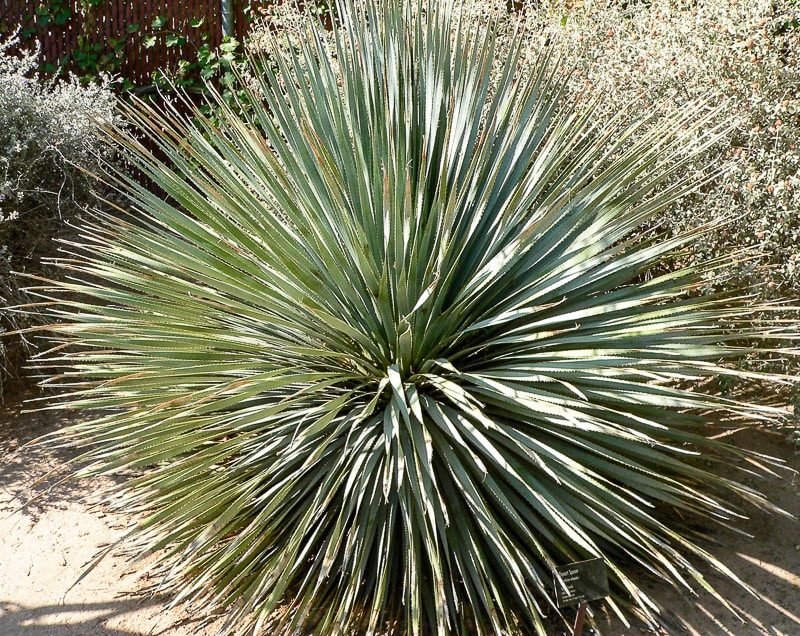 Sotol, a DO – designation of origin

Its production was not legalized until 1994. In 2004, the Mexican government assigned an appellation of origin to sotol, stipulating that it can only be produced in three Mexican states, those of Chihuahua, Coahuila and Durango. Despite the appellation, sotol is produced throughout Mexico but also in the southwestern United States such as West Texas.

It should be noted that it is very unique in that one sotol plant can produce one bottle, and for each plant harvested, a new one must be replanted.

Production is almost exclusively small-scale, and there is a great deal of manual labor.

Its process is very often compared to that of mezcal. The jimadores harvest the desert spoon and remove the leaves leaving only the heart or piña. The pineapples are then cooked for several days in ovens with hardwood, infused and acquire a smoky, caramelized flavor.

The pineapples are ground prior to fermentation, which consists of two steps: first dry, then with water. This process can last up to three weeks. We obtain a liquid called wine and it is distilled twice in a copper still.

The taste presents a very earthy profile, since it is grown wild, and its flavor is highly influenced by the soil. So, its taste varies depending on where it is grown, more or less like wine. Flavors can range from herbal, piney to warm cinnamon.

How to Taste It

To taste sotol, drinking it dry is one of the best ways to fully appreciate its unique flavor. But it works very well in cocktails as a substitute in mezcal- or tequila-based drinks, a way to bring out its herbal notes.

François Monti, shares in his article Quelques Tequilas et un peu de Sotol, a sotol-based cocktail recipe, PDT’s Edixon Caridad’s Venus & Cupid. “It takes its name from Velazquez’s painting. Although it’s made with tequila, why not try sotol, if you have it on hand,” says Monti. 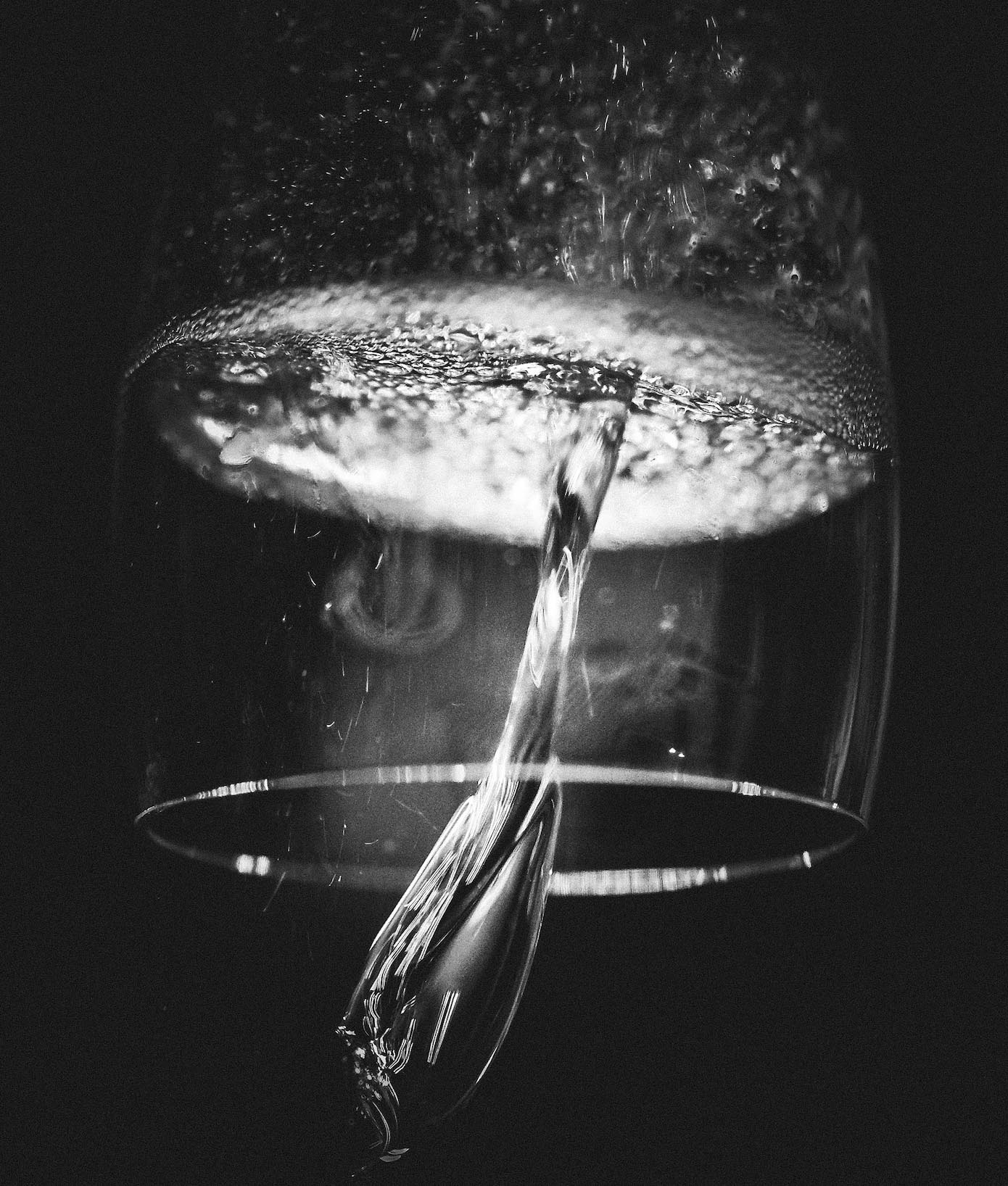 “Terra” from SodaStream, the new generation of sparkling water, arrives