In the United States, music is being implemented as an aging technique for rum and whiskey. It is best known as sonic aging.

The Copper & Kings distillery in Louisville, Kentucky, and its owner and founder Joe Heron have employed the acoustic aging technique in the basement that stores the barrels of their brandy (apple and grape), curacao, gin and absinthe. His selection of music for aging is rock music. You can, however, select a type of music according to the aging and taste of the liquor sought after.

Joe Heron explains the operation in a very brief way: “A low note pulsates in the barrel, the alcohol molecule moves away from the sound wave, hits the wall of the barrel, slides upwards until it loses momentum and then falls, and the process repeats“. At least five bass speakers must be strategically placed to achieve the effect.

Musical genres such as reggae, hip hop, R&B and EDM are also used to age the liquors. Each will bring different notes, for example, Hip-Hop or EDM lead to a caramelized flavor, R&B or classical music favor the curaçao while Christmas choirs benefit the Snow Wheat whiskey, and reggae to rum. 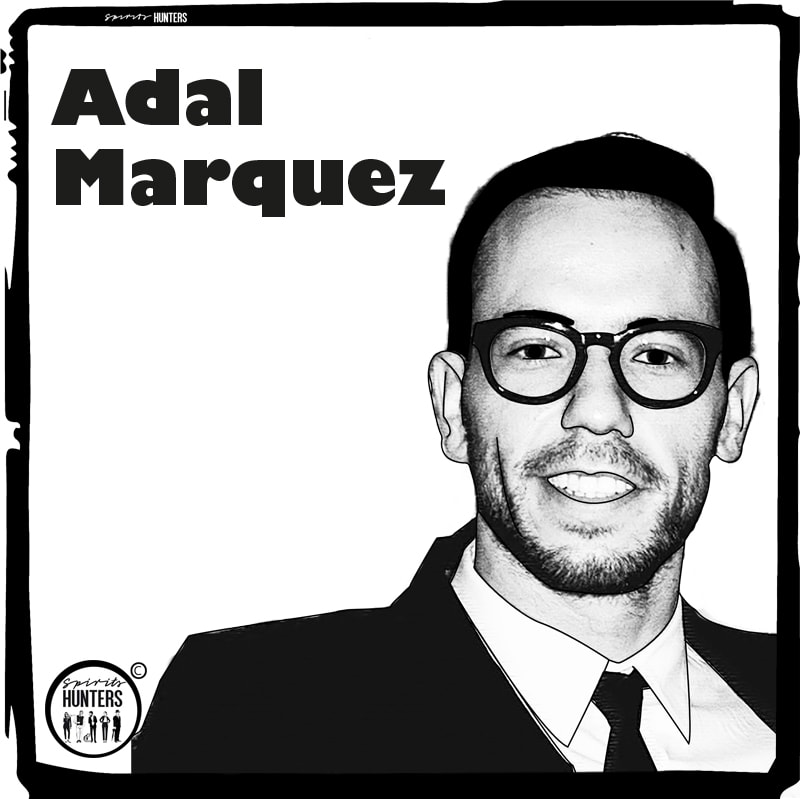 My best and favorite tequila, by bartender Adal Márquez