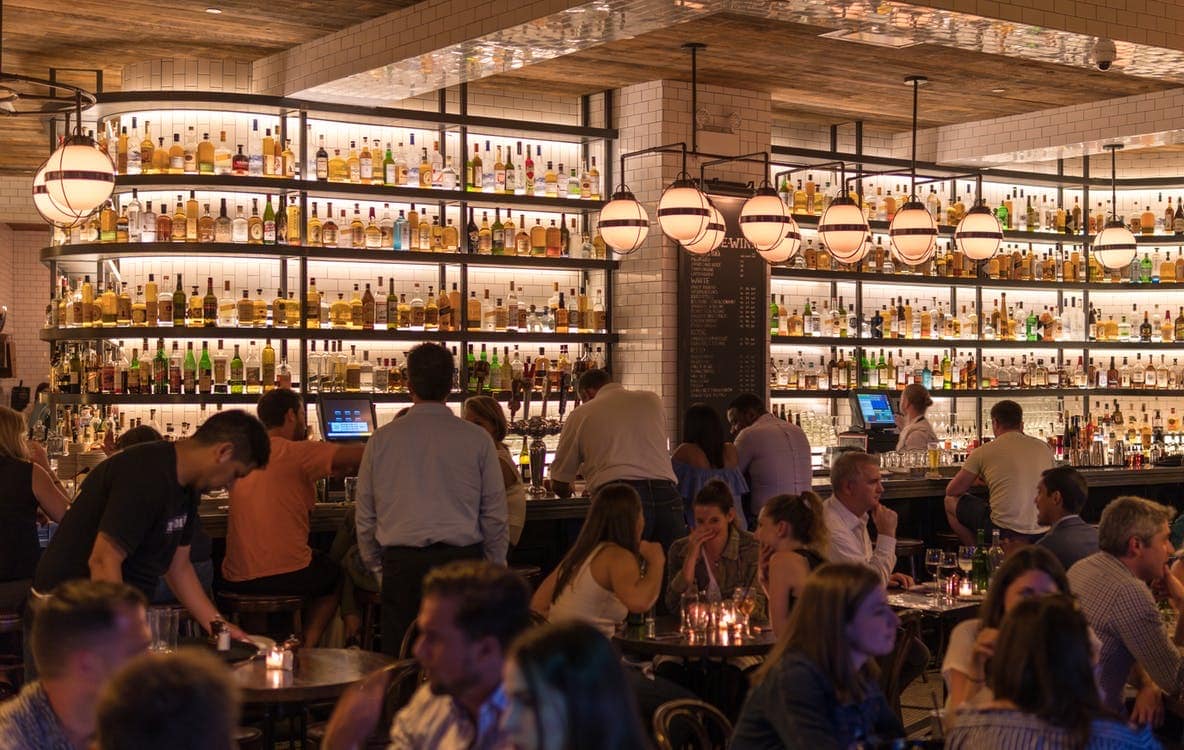 Through an unorthodox method, Le Cocktail Connaisseur managed to establish a ranking of the top 500 cocktail bars in the world: with an algorithm.

In an interview with Business & Marché, Franck Stassi discussed this new ranking method with Anthony Poncier, its founder, who is very experienced in digital.

It may sound a bit strange, an algorithm to classify cocktail bars. Yes. Le Cocktail Connaisseur decided to create this method to establish a real world ranking of cocktail bars. A method that they considered a good idea to go hand in hand with the evolution of industries on the digital plane. In addition, they argue that the number of judges and their availability to travel around the world is limited.

It should be noted that the team had counted more than 500 bars. However, they decided to keep 500 “since exhaustiveness would have been impossible anyway for this project,” confirms Poncier.

But more specifically, why an algorithm? In addition to classifying 500 bars, a selection was also important for the project. “Many people suggest that often the votes are not always free of influence. Once again, digital seemed to be the answer. It allowed all data to be subjected to the same filter in a neutral way. The one that goes beyond the subjective “I like, I don’t like“.” Poncier says.

Among the criteria used to establish the ranking, Poncier mentions:

The authority of the source and its perimeter, that is, that an international classification will have more value than a local one. And also, it takes into account the idea of the wisdom of the crowd or collective intelligence, something very precious in the digital world. “So we didn’t want to just list the opinions of professionals, journalists or influential people, but those of the customers. After all, it is a business, taking into account the results of the main platforms where people give their opinion. Thus, the bars less recognized by the profession but appreciated by the public are also included in the processed data. And the fact that this is the opinion of a group of people and not just one person is also important in the weighting. Hence the aspect of “collective intelligence“. 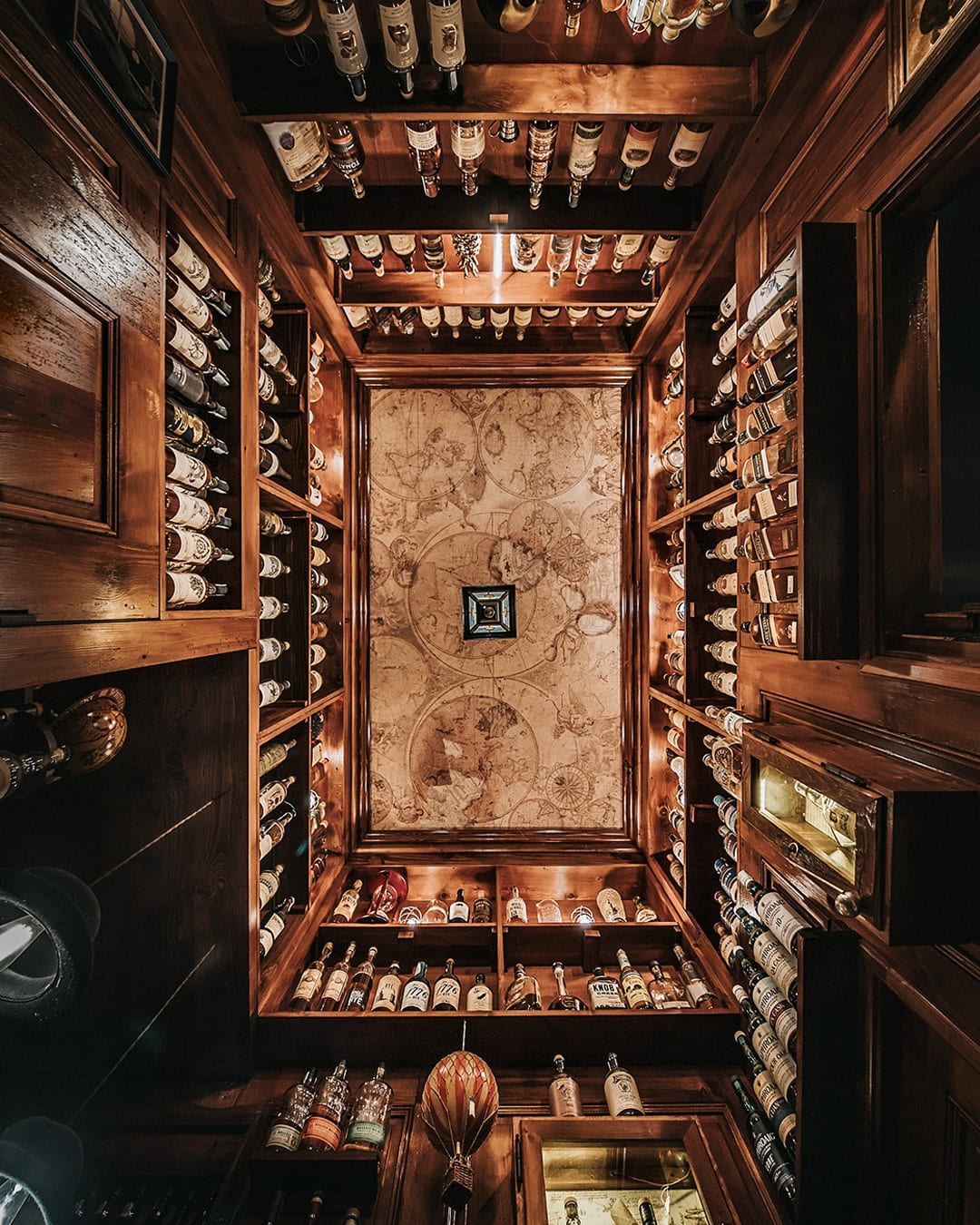 This Italian cocktail bar only takes reservations for two! 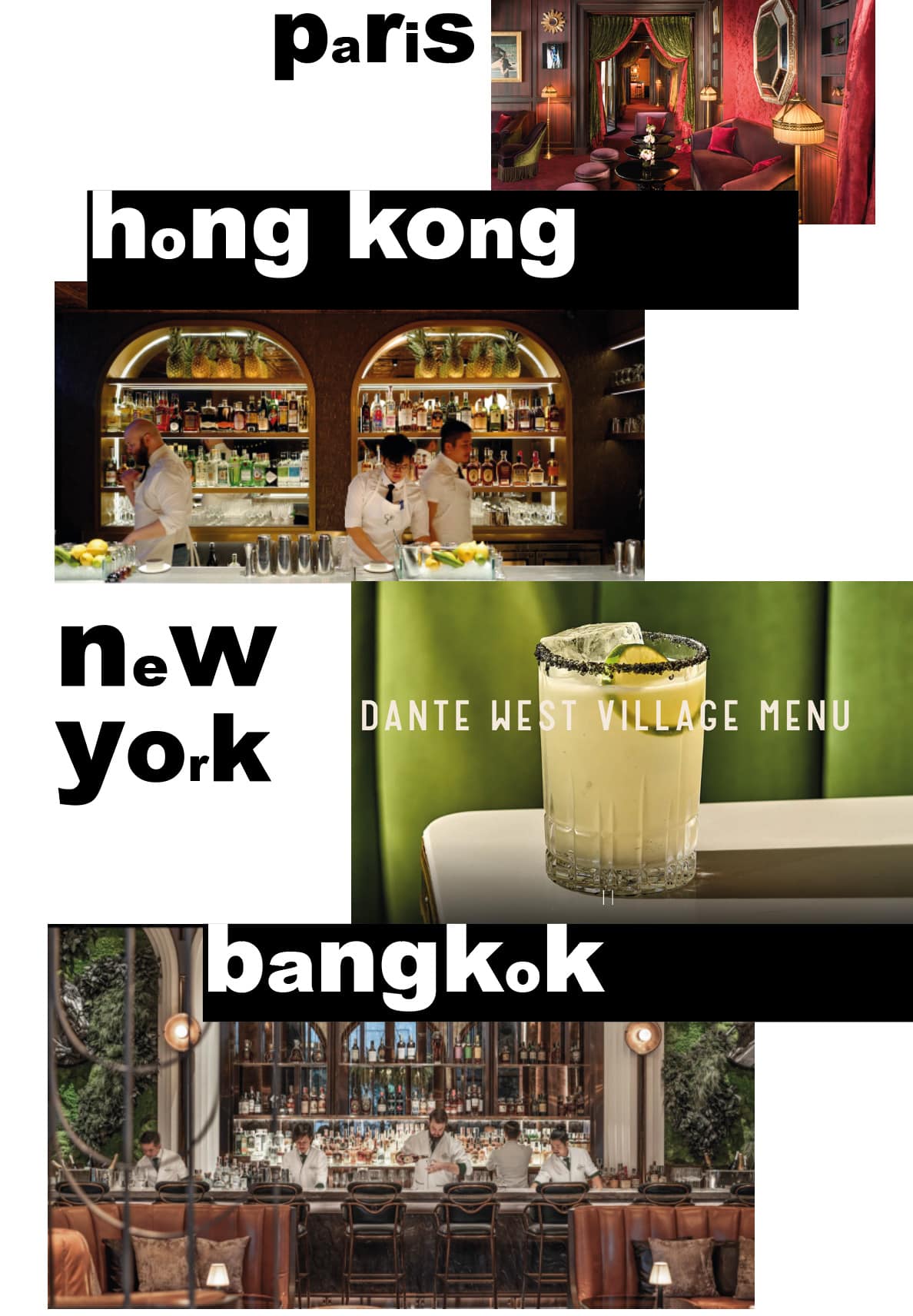 Where to taste cocktails around the world