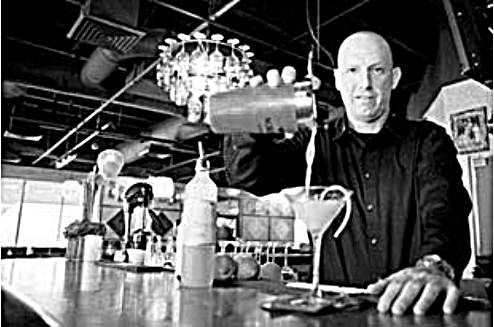 Major Ludwig has been named the 2018 Best Bartender of his hometown of Boise, Idaho, yet representing the city of Eagle. Boise Weekly has reported.

Since 2013 Major Ludwig has ranked among the best in the category in the city of Boise in the United States. He was recently named Best of Boise bartender of 2018, representing the city of Eagle, which he proudly represents since 2013.

The cocktail for victory

The cocktail with which Major Ludwig won his nomination and award was The Black Rose, as Best Unique Cocktail, for the summer.

The ingredients of the recipe The Black Rose are:

and for garnish, a sprig of fresh blackberry and rosemary.

You can find Major at : 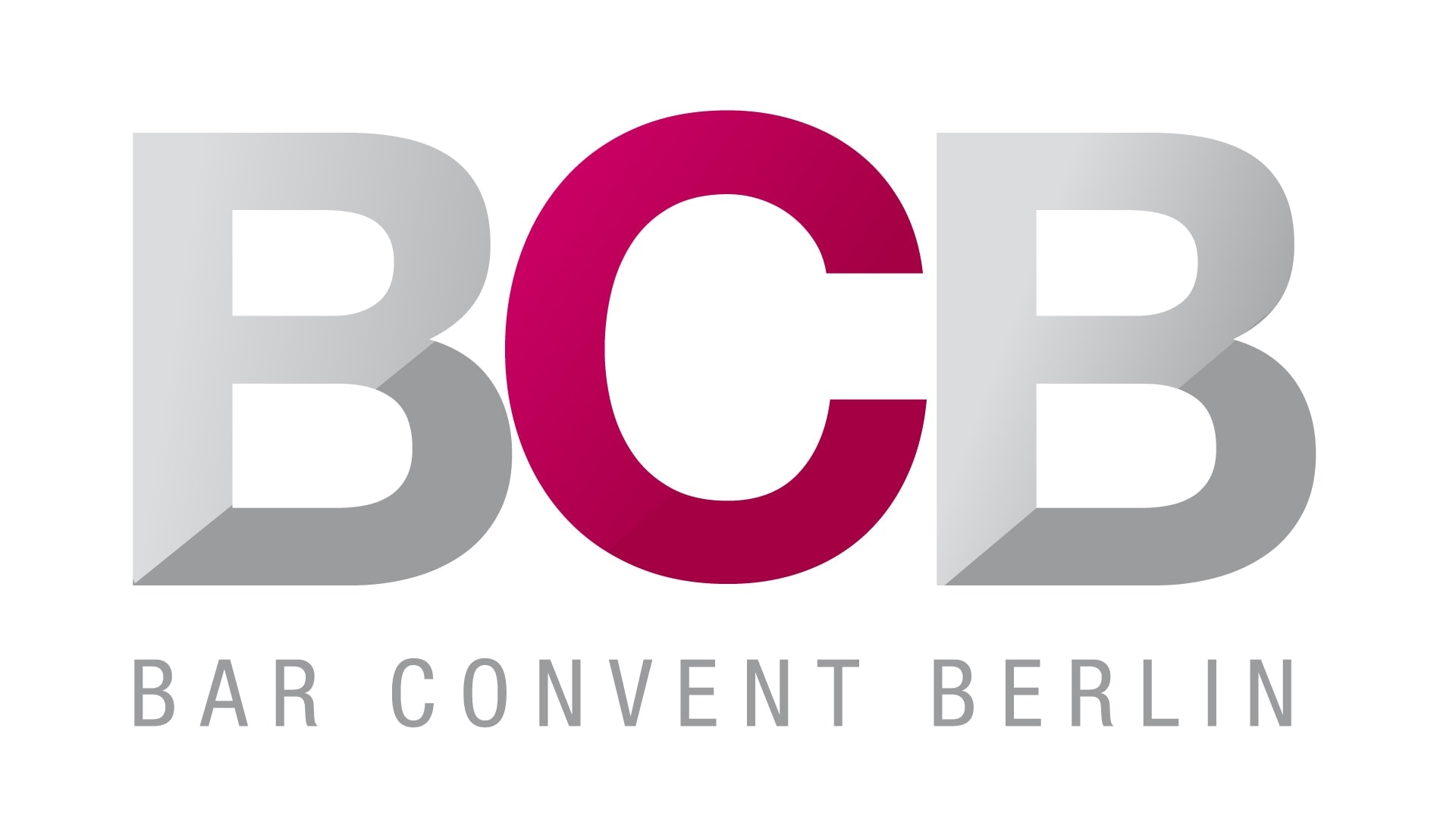