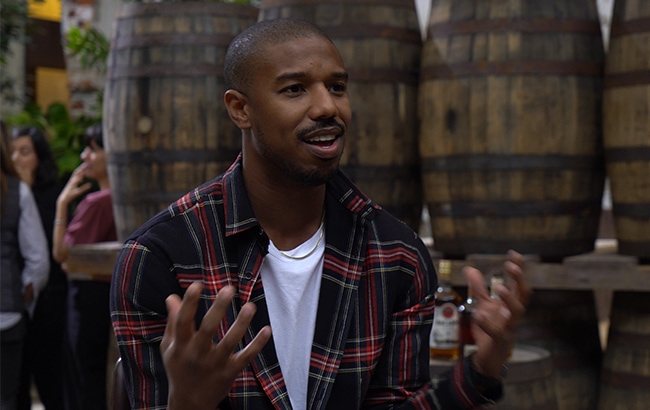 Marketing Campaigns 2018: #1 The Myth of The Sun Angels by Bacardi rum

We previously told you all about Bacardi’s marketing campaign released last 2018. If you missed it, read the story below!

With a series of short films, Bacardi promotes its premium rum range thanks to its alliance with actor and director Michael B Jordan (Black Panther, Creed).

Director and rum fanatic Michael B Jordan decided to embark on an adventure with Bacardi rum to promote his premium range, reflecting in the short films the history, legacy and story behind the portfolio containing the premium rums.

The short film covers the journey of rum, from its creation, its aging in the barrel until it reaches the community. Watch The Myth Of The Sun Angels here.

The news comes as sales of dark liqueurs, particularly whisky and rum, are beginning to increase in the UK and abroad. 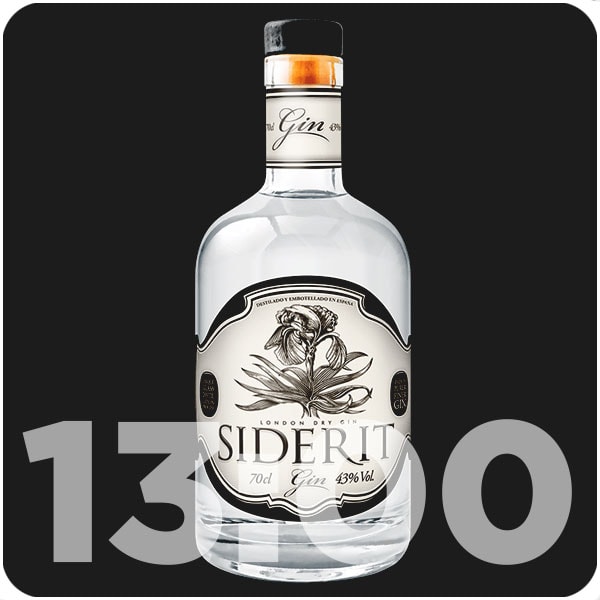 Spanish gin is back in the game, highlighted in the Crystal Awards

Whiskey as a tribute to television productions