The American chef Max Levy is a top chef in Hong Kong’s culinary life. From New Orleans, he started traveling to different countries since he was 17 to work for the best sushi restaurants in the world.

He ran the Okra 1949 restaurant for more than 4 years. Subsequently, in 2015, he moved to Hong Kong where he launched his current izakaya restaurant, the Okra Bar and Okra Kitchen.

Levy’s current favorite ingredient is the kome-koji, the Japanese name for the fungus, Aspergillus oryzae. It is used to cook several Asian food products such as rice or the popular alcoholic beverage, the sake. Levy also uses it to marinate his pompano fish.

For his small-batch of sake production, he works with a brewery in Kyushu, although many order the daiginjo sake or cold sake to pair with their food because clients tend to think the more expensive the better.

The American chef highly recommends sushi with an unpasteurized sake in order to bring out the fish’s flavor. For clients preferring a lighter daiginjo, this one can be paired with a Kyoto-style vegetarian foods such as tofu. 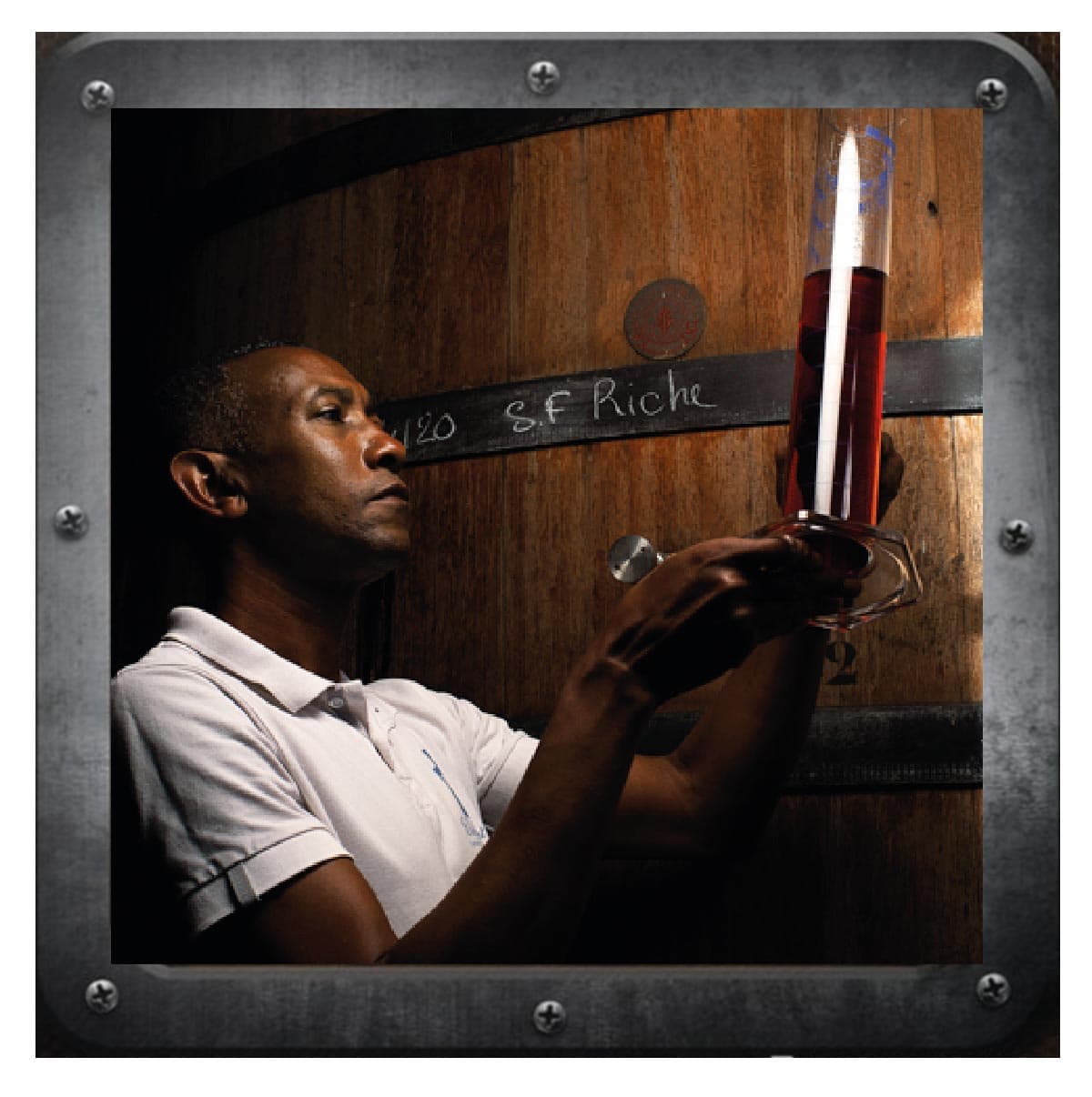 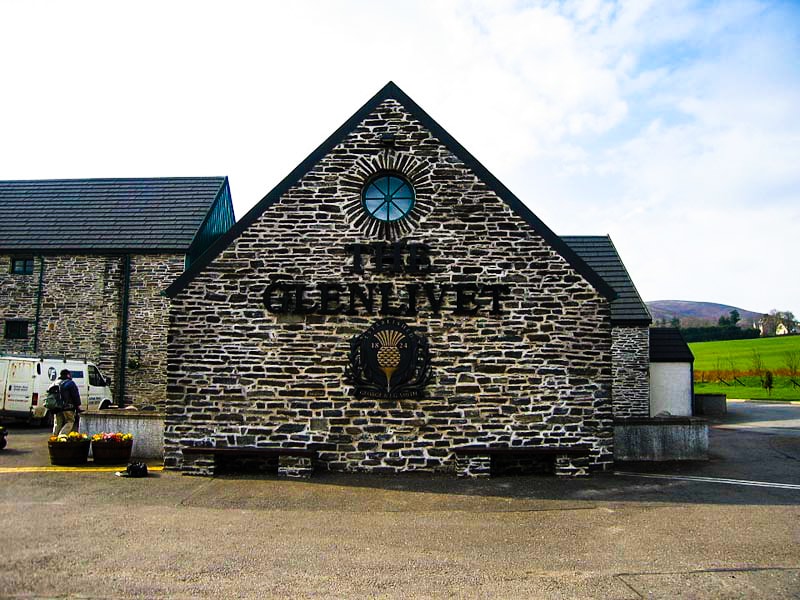