Blackened is not the end, only the beginning. The Heavy-metal group has teamed up with Mr. Whiskey, the master distiller Dave Pickerrell, to create their own whiskey brand, The Blackened, named after one of their opening tracks on Metallica’s 1988 album ‘…And Justice for All’.

A blend of fine bourbons, rye, and whiskeys from all over North America, aged in black brandy.   For its final touch, the barrels are shaken by high-frequency waves of Metallica’s music. A process done by Dave and which they have named the “sonic-enhancement system BLACK NOISE™”.

“The result is an added apricot note that plays perfectly alongside the honey and caramel tones of the pre-finished spirit”. The casks are shaken by the sound, a process which, according to Dave and the Heavy-Metal group, makes the whiskey pick up some additional wooden flavors.

Metallica fans are ready to try The Blackened, available online at thinkliquor.com and spiritedgifts.com for $52, also already on sale in some bars of The United States. 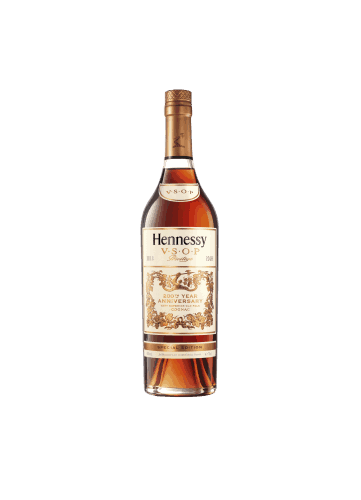