Mezcal makes a strong comeback after a stagnant 2020

Mezcal had a stagnant 2020 marked by the pandemic and the closure of the on-premise, now the category is making a strong comeback.

The mezcal category is slowly regaining strength after a 2020 marked by the pandemic, even though in 2019 the category increased by 50% in mezcal shipments to the United States. However in 2020 the figure fell by 45%, advancing just 5%, the equivalent of 400,000 9-liter cases according to the Mezcal Regulatory Council (Consejo Regulador del Mezcal).

Even so, the United States remained the largest market and now comprises almost half of global shipments, while the domestic Mexican market fell 13% last year.

Major spirits groups also saw the effects of the pandemic on the category, such as Pernod Ricard. With its Del Maguey brand, they nevertheless remained the best-selling brand in the United States. The pandemic caused a rare decline last year to 53,000 cases sold out.

Other groups include Diageo with Casamigos and Sombra mezcals, Bacardi with Ilegal and Campari with Montelobos. For its part, the Creyente brand of Próximo Spirits recorded a 15% gain in 2020 according to Impact Databank.

Craft producers also found success despite the pandemic. For example, CNI Brands’ Banhez reached just 37,500 cases increasing almost 35%. It is worth noting that Banhez is the second best-selling brand in the market. We also find Bozal from Badge Beverage Group, which grew 40% last year according to Impact Databank. Samson & Surrey’s Vago also resisted the slump in local trade, with a 15% increase in volume.

As the country slowly emerges from the pandemic, 2021 has so far shaped up as a successful year for the off-premise trade.

The only categories that grew rapidly in dollar terms more than mezcal (+42%) were the prepackaged cocktail sectors. And despite tough comparisons to last year’s increase, it managed a 17% increase in the most recent 13-week period. 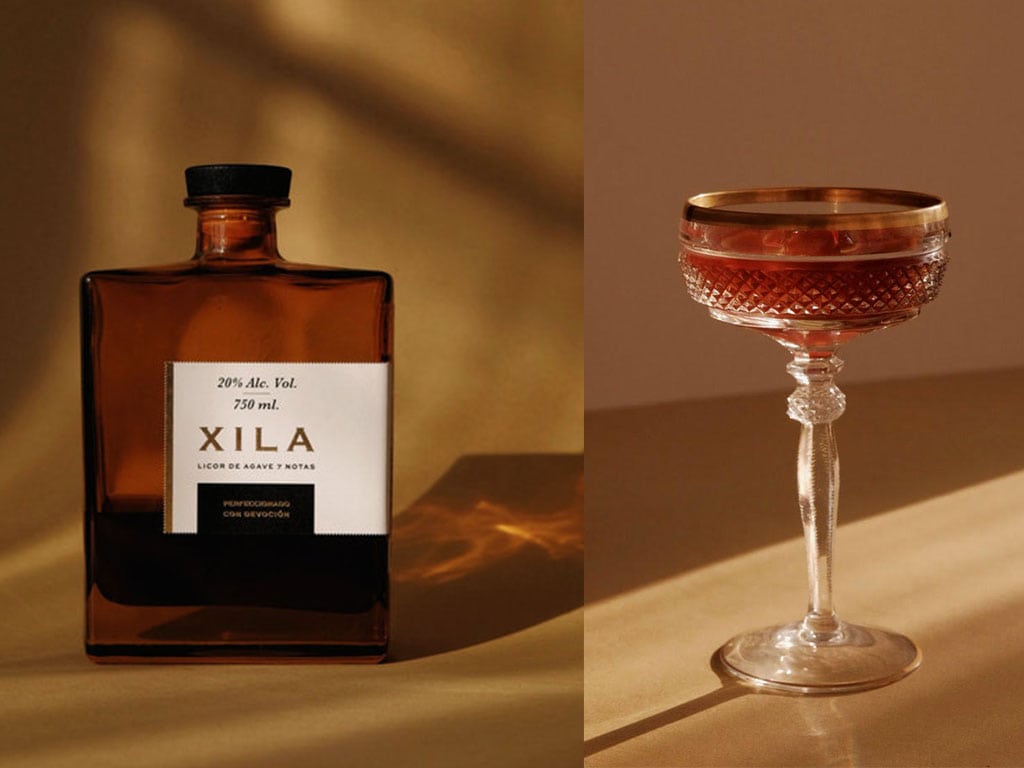