Milk byproduct liqueurs in Canada may be recognized as vodka

Despite the law that prevents any liquor derived from any product other than potatoes or grains from being called vodka, it is likely that some liqueurs derived from milk will soon be sold as vodka.

Liquor producers such as the Dairy Distillery create Vodkow, a distilled liquor from milk permeate (a lactose-rich derivative). It is formed after ultrafiltration of milk to extract proteins and fats). If Canadian law permits, Dairy Distillery will be the world’s first to successfully ferment and distill milk.

Omid McDonald and Neal McCarten began working together to figure out how they could produce liquor from permeate, following the examples of molasses, a waste that has been used to produce rum. McDonald partnered with researchers at the University of Ottawa and it took him more than a year to develop a specific, patented yeast strain that would ferment the lactose and bring it to an alcoholic strength suitable for distillation.

After the purchase of a still, they began distilling in their barn in Almonte. The result was quite satisfactory, creating this vodka-flavoured liquor, Vodkow.

McDonald has repeatedly petitioned the government to change the laws and allow vodka to have a different definition. This would allow producers like Dairy Distillery to legally call their distillates vodka, regardless of their derivative. Currently, the government went so far as to launch a press release on a major campaign to reduce bureaucracy, including changing the definition of vodka.

Vodkow comes to market on April 24th and who knows if by then they will be legally called vodka.

Five cocktails to cure that hangover! 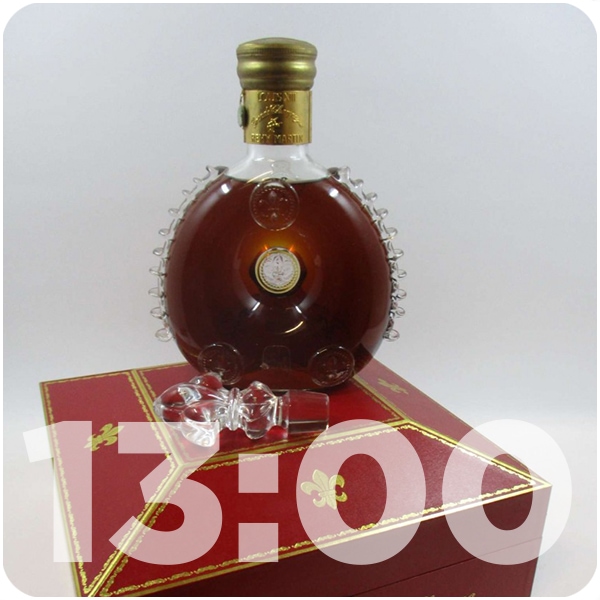