New administrator elected to Pernod Ricard’s board of directors

At the Pernod Ricard shareholders’ meeting, Philippe Petitcolin was elected with a vote and new strategies were discussed.

Pernod Ricard’s general meeting opened with a provisional quorum of 77.44%. At the outset, discussions on the strategies of the number one French spirits group. Alexandre Ricard, Chairman, said that the strategy “focuses 100% on the consumer, more and more versatile, more demanding”.

The aim is to become the world leader, ahead of Diageo. Although Pernod Ricard already ranks number one in China and India, the most promising markets. Here, they currently have a market share of almost 50% for Western-style spirits.

Furthermore, the group focuses as well on luxury brands. In fact, these account for just over 13% of the business and grew by 14% in the last year after 10% in the previous year.

Pernod Ricard’s management candidate, Philippe Petitcolin, is a director of Safran. Petitcolin, from now on now manager, was elected with 93.7% of the vote. 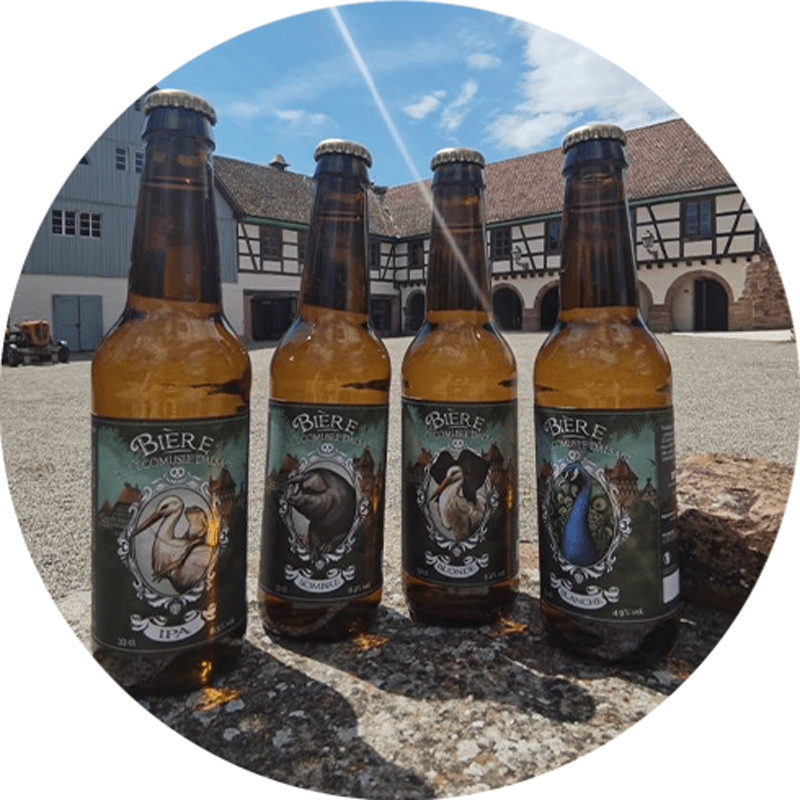 The Écomusée of Alsace releases 4 beers