The Saskatchewan distillery boasted of being a nascent micro-distillation community several years ahead of many other Canadian provinces. Stumbletown Distilling, owned by Craig Holland, is Saskatchewan’s last distillery on the market, joining pillars such as LB Distillers and Last Mountain Distillery and the famous Black Fox Farm and Distillery. Holland’s first product, a vodka made from an unusual local grain, purple wheat, is expected to leave the liquor stores next week.

Holland said of his new vodka: “Purple wheat has a sweet and silky taste profile that is different from any other vodka on the market. We appreciate the fact that it is a product developed in Saskatchewan, grown by Saskatchewan farmers and distributed by a Saskatoon company. To the distiller’s knowledge, this is the first time that this specific type of wheat has been used specifically to create a spirit.

The distillery, very innovative, has also just refined the botanical recipe for its gin. In the new year, the distillery will release its Maté Amaro, a slight turnaround of the classic Italian liqueur that incorporates earthy and woody tea, yerba maté. 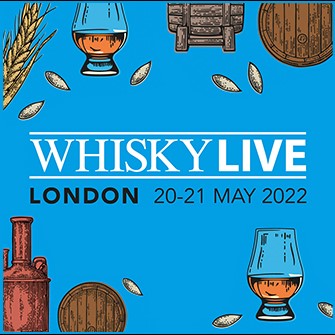 Brana comes back with a new lime gin