The World’s 50 Best Bars 2022 has awarded Attaboy as North America’s Best Bar, one of 10 other New York bars to make the 50 Best list.

The cocktail bar competed against renowned bars such as Handshake Speakeasy and Limantour, both from Mexico City.

It is not for nothing that the bar has won the award, as since its founding it has been recognized as one of the best bars in the country, but this year, on its tenth anniversary, they managed to get the top prize of best bar in the United States. 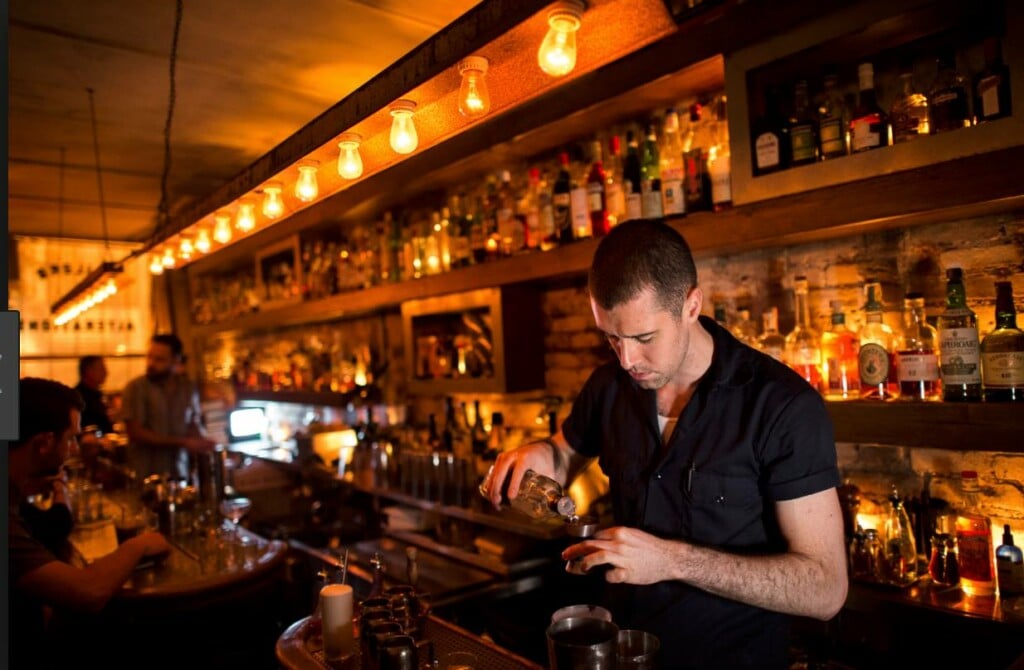 Attaboy managed to position itself thanks to cocktails such as “Penicillin” by its founder Samuel Ross, prepared with whiskey, ginger, honey syrup and fresh lemon juice as well as the Greenpoint cocktail, created by co-founder Michael McIlroy (whiskey, yellow Chartreuse and red vermouth). Currently it is mixologist Haley Traub who oversees the bar.

“Despite its modest size, it has had a huge influence on the way people drink not only in New York and the U.S., but around the world,” Mark Sansom, content director for North America’s 50 Best Bars, says of Attaboy.

Other bars made the esteemed list of North America’s best bar: