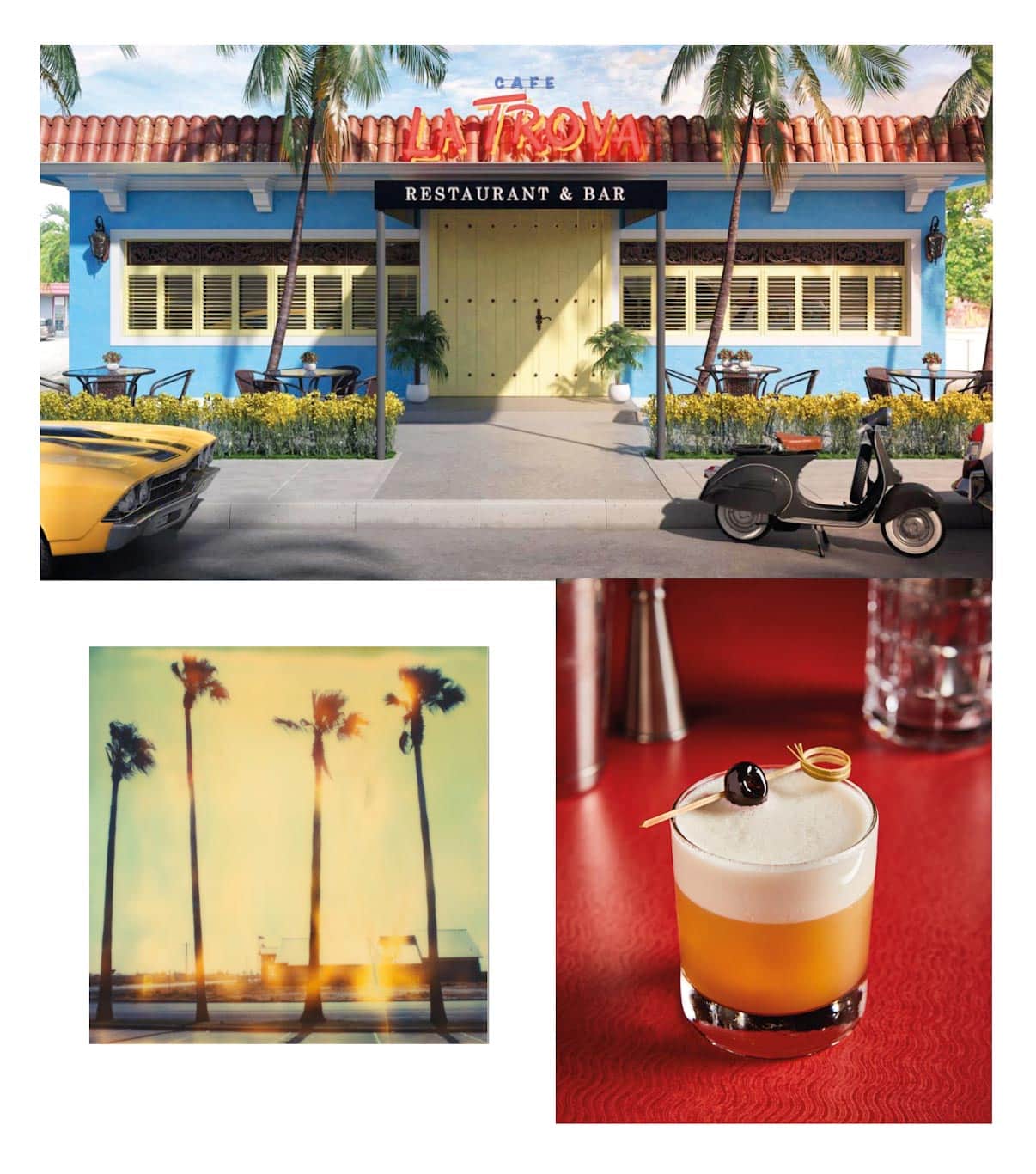 Bartender: the legacy of the “cantinero” at Café La Trova

To continue the legacy of the “cantinero”, Julio Cabrera maintains the Cuban tradition at Café La Trova in Miami.

Julio Cabrera, in addition to respecting the art of cocktail making with the throwing technique, very famous in Cuba, and with a cocktail menu of more than 200 recipes in his head, at Café La Trova we find the “ventanita” service, live Cuban music and a bar with fast food such as empanadas and croquettes. A representation of what the Cuban bar is and the performance of the art of the cantinero something that bartender Julio Cabrera embodies in Miami’s award-winning Café La Trova.

“My goal was to have a place that respects Cuban traditions,” says Julio Cabrera, who owns Café La Trova in an interview with Condé Nast Traveler. “I felt it was a responsibility to bring the cantinero culture to the United States. I didn’t want to be another American mixologist. I wanted to separate myself and keep the cantinero culture alive.”

At Cabrera’s bar, along with his team, he has managed to bring the art of the Cuban bar and its drinks into vogue. “To this day we respect and follow the rules created in 1924,” Cabrera says. That is, the cantinero bartenders’ codes, such as not wearing sneaker shoes, and wearing long sleeves that cannot be rolled up. In addition, they must be presentable, clean and clean-shaven at the time of service. More surprisingly, bartenders memorize some 200 traditional cocktail recipes. 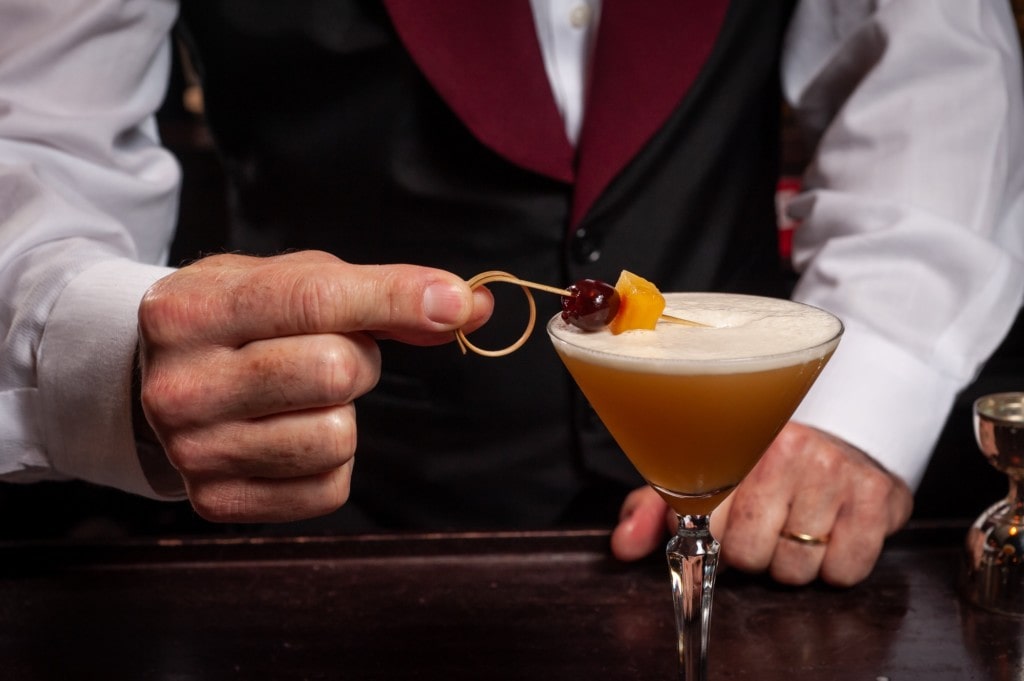 Cabrera works alongside his son Andy Cabrera, who explains to Condé Nast that he trained under his father’s tutelage and recognizes all too well the difficulties within learning the Cuban bartender’s code. “There were specific methods for everything; from mixing to shaking, to pouring and garnishing cocktails,” he explains. “I was trained to be elegant, fluid and precise.”

In addition to knowing how to serve cocktails from the classics like the Manhattan, El Presidente and Daiquiris, a vital aspect of a bartender’s service, the level of hospitality is very important. “It’s not just about making cocktails, it’s also about being part of the show,” he says. “Playing music, understanding the steps and dancing with the band (being able to speak Spanish)…it’s a way of life, it’s not just technique and knowledge.” For this and much more, Cabrera believes it’s important that his concept be run primarily by Cuban bartenders to maintain the bar’s authenticity. It is a true homage to his country.

“We want to continue to introduce the world to Cuban culture, and even give Cubans that genuine sense of familiarity.”

In 2019, Julio Cabrera received the Bartender of the Year award, during the Spirited Awards ceremony organized by Tales of the Cocktail. It was the first time a local Miami bartender received such a nomination, despite numerous nominations for bars in the community. 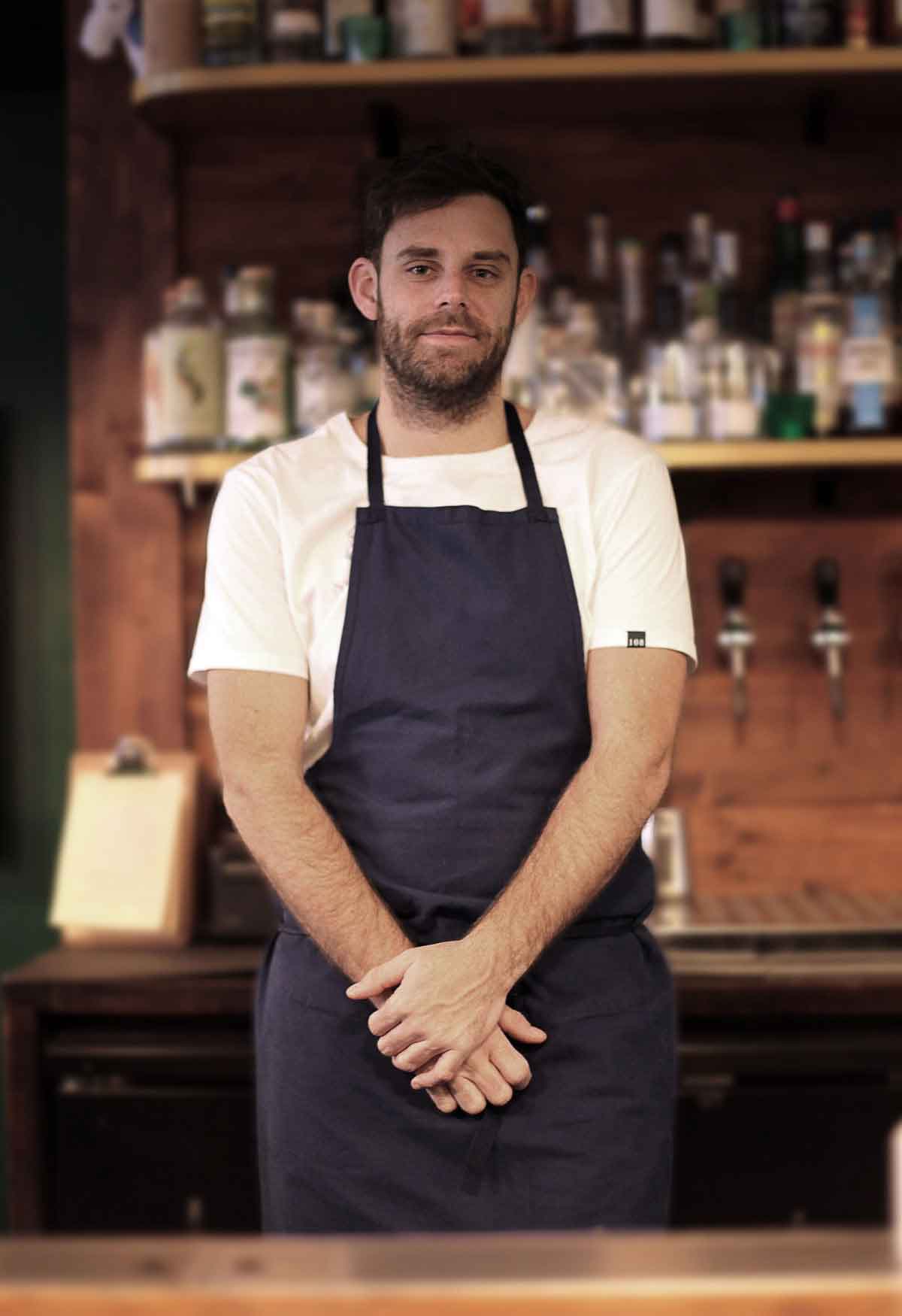 Bartender of the Week: Hyacinthe Lescoët, The Cambridge Public House