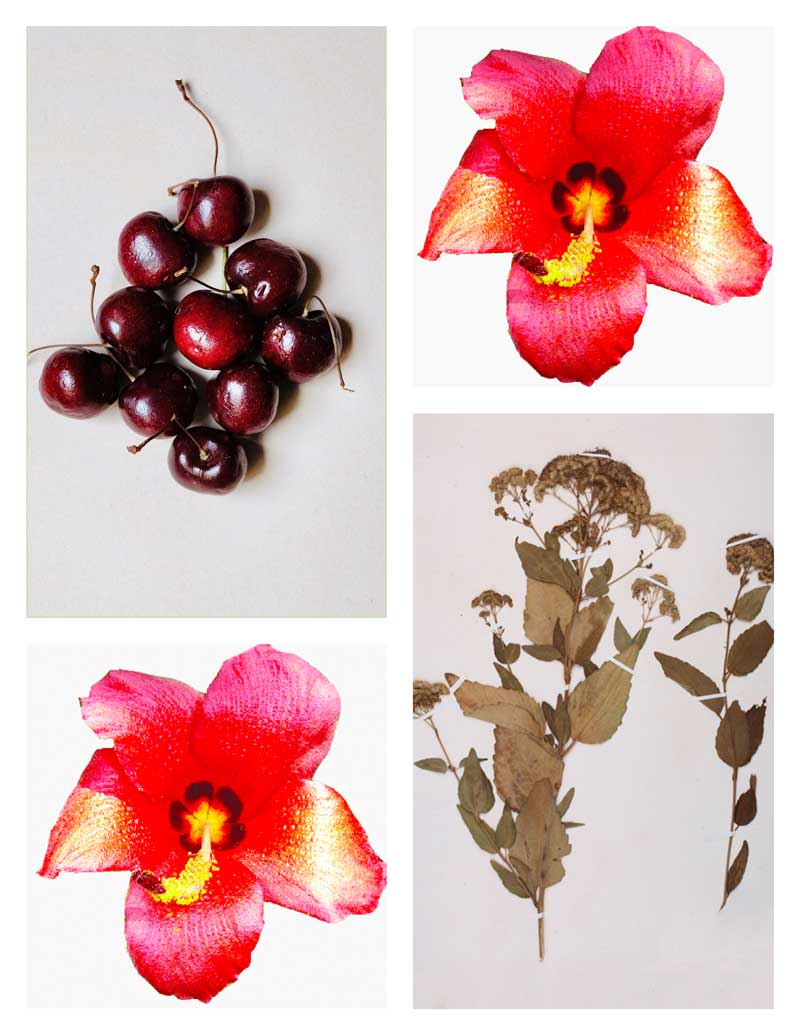 Two bartenders from Cuba are reinventing mixology with native plants

These young bartenders are the only ones to make cocktails with native plants from the island of Cuba.

These bartenders from Cuba have known how to take advantage of the rich variety of their nature. Thanks to plants that are only available on the island, they have created unique and original cocktails. We are talking about the bartenders Dagoberto Jesús Morejón and Manuel Alejandro Valdés.

Driven by the ambition of wanting to develop a more original side to their own mixology creations, Dagoberto and Manuel began like any other bartender, preparing Mojitos and Daiquiris.

The project that both bartenders, passionate about cocktails, are developing also arises from the island’s scarcities. That’s why taking advantage of the nature and the endemic plants of the island -which are not available anywhere else- and of the Antilles, seemed like a good idea to invent original drinks. A project that could even be transformed into a commercial enterprise that distributes syrups.

Some of the ingredients that Manuel and Dagoberto use are malva de caballo, orozuz de la tierra, flor de majagua or abre caminos. The latter is a species associated with Santeria rituals, practices deeply rooted in Cuban culture.

“This for me is a passion, the best work in the world. I don’t see myself doing anything that doesn’t have to do with cocktails and more since I discovered botany”.

The natural wealth of the island and the originality in terms of botanical species is something that both bartenders have been able to take advantage of. In fact, the professionals of the bar often find themselves without supplies. Ingredients such as syrups or liquors due to the island’s material shortcomings are missing from their cupboards.

The bartenders have already identified about 50 plants with potential to be used in their drinks thanks to the support of the Botanical Association of Cuba and the sponsorship of the Association of Bartenders of the island. “Cuba needs a lot of these products because of the shortage,” Valdes said.

Valdés and Morejón have managed to win recognition and prizes in international competitions thanks to the creation of the “Exotic Island” and “Native” cocktails. “We made many judges see that we do have attractive Cuban flora that can compete,” Morejon told AP. It was a challenge for Valdés and Morejón to prove that their recipes were not poisonous for human consumption. In addition, to study the potential of their plants: if they were digestive, aperitif and even aphrodisiac.

Both bartenders are focused on initiating an industry that feeds infusions, syrups or preparations from these plants to supply their colleagues.

“Cuba at the moment we are is a mine, there is a lot to do for this country to reach a prosperity like the one we all dream of and if we don’t do it, who will?” “We are working with the land, where our project comes from, in another country we would be two more bartenders“.