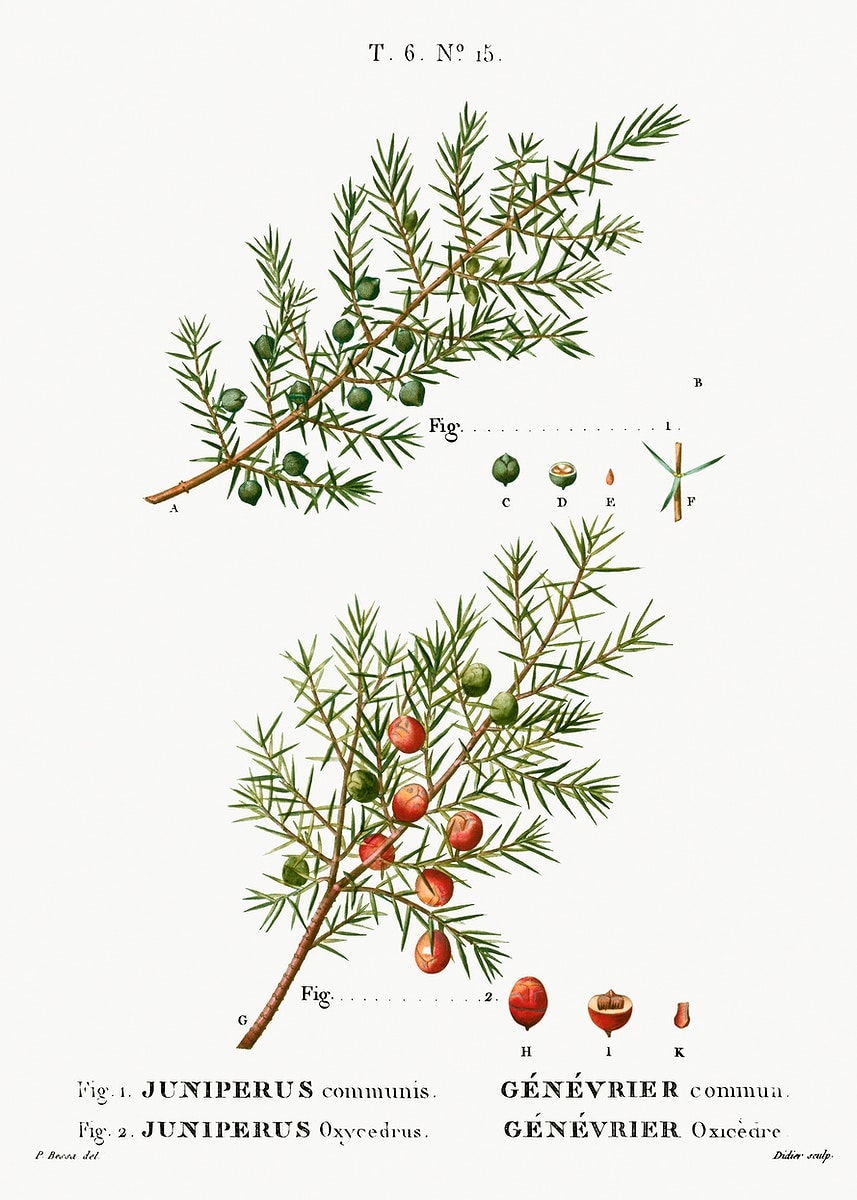 Why do we use juniper to make gin?

Did you know that the main ingredient in gin is juniper? We summarized this fascinating plant and its role in gin.

Juniperus Communis is the scientific name for the juniper berries that have been the star of gin for decades. Juniper was one of the first trees to colonize British lands, and unfortunately today it is in constant decline…but this is something we will mention later.

But how did juniper become the main ingredient of gin? In the 16th century, distilled gin was first developed in Holland, with its flavor derived from this bush. In fact the Dutch term for juniper is genever, which became the English term giniver, and was later defined as gin. Used whole, the berries give a bitter, crunchy bite to game dishes, and were traditionally used to flavor bread and fruitcake in northern England. However, the use of juniper dates back to earlier years.

In ancient Greece, juniper was consumed during Olympic events in the belief that it increases stamina. The Romans gave it an economic value to replace black pepper. It also had a medical use, discovered in Egyptian papyri dating back to 1500 BC.

The importance of juniper in biodiversity and in gin

Beyond that, juniper plays a huge role in biodiversity. Currently the tree is experiencing a decline in the southern counties of England. A loss of 60-70% is estimated, and in some regions the species has disappeared completely. But the decline of the tree is not due to the use of its fruit to produce gin. According to Andrew Wright, director of the Surrey’s field bottom the juniper is a little capricious. Female plants sometimes fail to catch pollen when their receptors are blocked by pollutants. Not to mention that first the birds must eat the seeds and pass two frosts. We need at least 30 plants to ensure a healthy population and the mild winters are a problem. 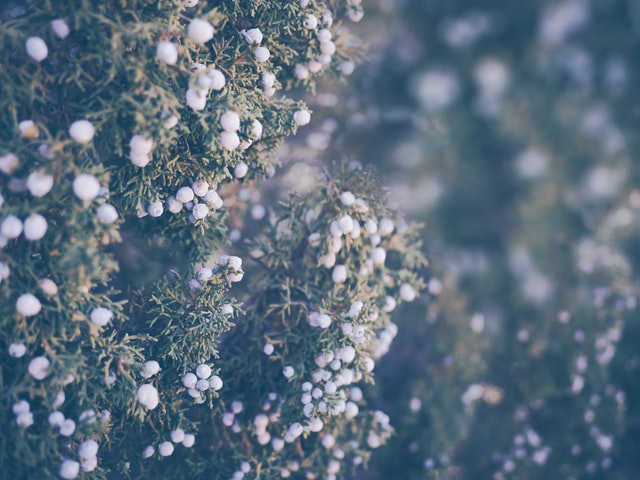 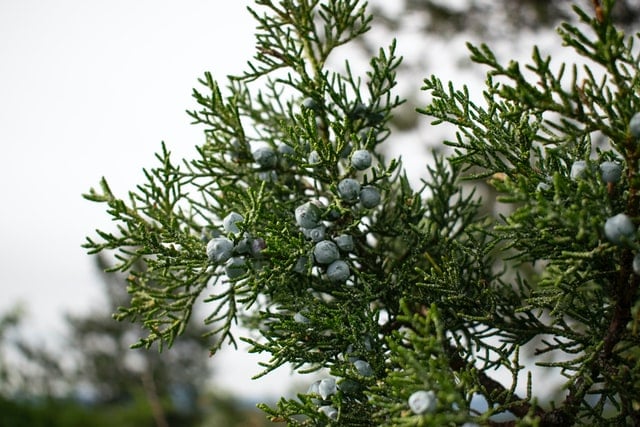 Currently, initiatives have been developed to finance the propagation of juniper seedlings and in return be able to harvest the juniper berries for the Duke area, where about 60 shrubs remain. Certain producers such as Becketts Gin collect about 500 grams of berries, both to preserve and to produce gin.

Gin is a distilled alcoholic beverage that gets its predominant flavor from juniper berries. Gin is also often used as a base spirit. It is used to produce flavoured gin-based liqueurs, such as sloe gin. This is traditionally done by adding fruit, aromas and sugar. 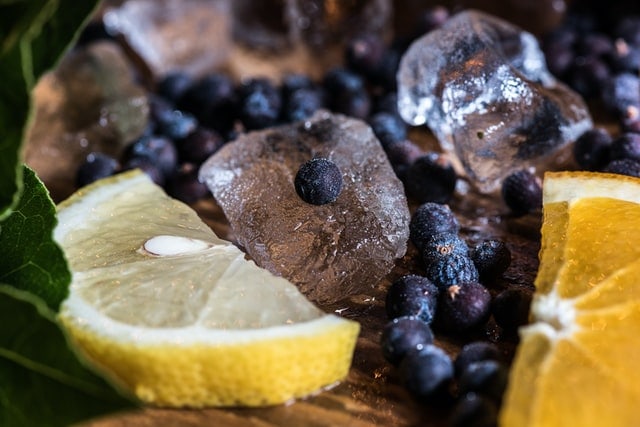 Photo by Jez Timms on Unsplash

Juniper berries are mainly used dry instead of fresh in the production of gin. But their taste and smell are stronger immediately after the harvest and decrease during the drying process and later storage.

“Juniper may be the panda of the plant world,” Dr. Dines concludes, for the Country Life article by Vicky Lidell. “But I am optimistic that we can bring it back to the places where it traditionally existed“.

Certainly it is worth raising a glass of Gin and Tonic! 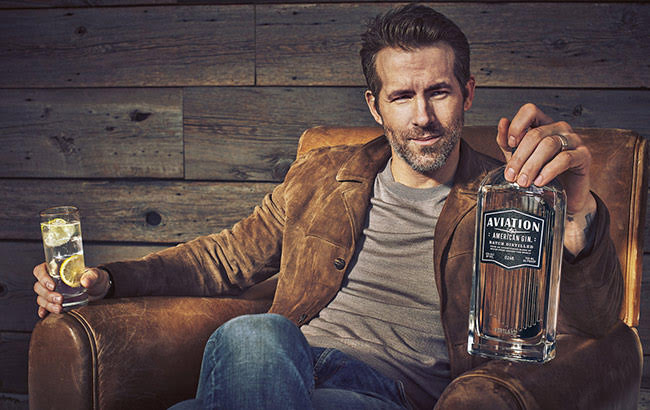 The secrets of the mythical Gin Tonic