Long distilled in the potions of our apothecaries, juniper berries, its taste has also inspired distillers for delicious brandies.

Already known by the Egyptians more than 5000 years ago, juniper berry was used for a long time for its medicinal properties. Found in the tomb of Tutankhamun, however, it is thought that the berries originated in Greece. Here, they were consumed, among others, by the Olympians who thought they gave them strength and endurance.

Juniper berry is best known for its diuretic, digestive and stomachic effects. From now on, it is mainly infused in brandies !

With a resinous, sapinous and slightly lemony taste, juniper berry excels in the seasoning of game, wood meats, delicatessen, sausages and other fatty dishes, which it facilitates digestion. It will also flavour very well marinades and salads or to marinate your salmon gravlax. However, it seems to suit best to alcoholic beverages. Indeed, juniper is closely linked to the name of gin. Without this fruit, gin would never have been so successful.

Its success is such that in Europe, although not very widespread, there are beers traditionally brewed with the addition of branches and juniper berries.

A Tequila Seltzer lands in the ready-to-drink market 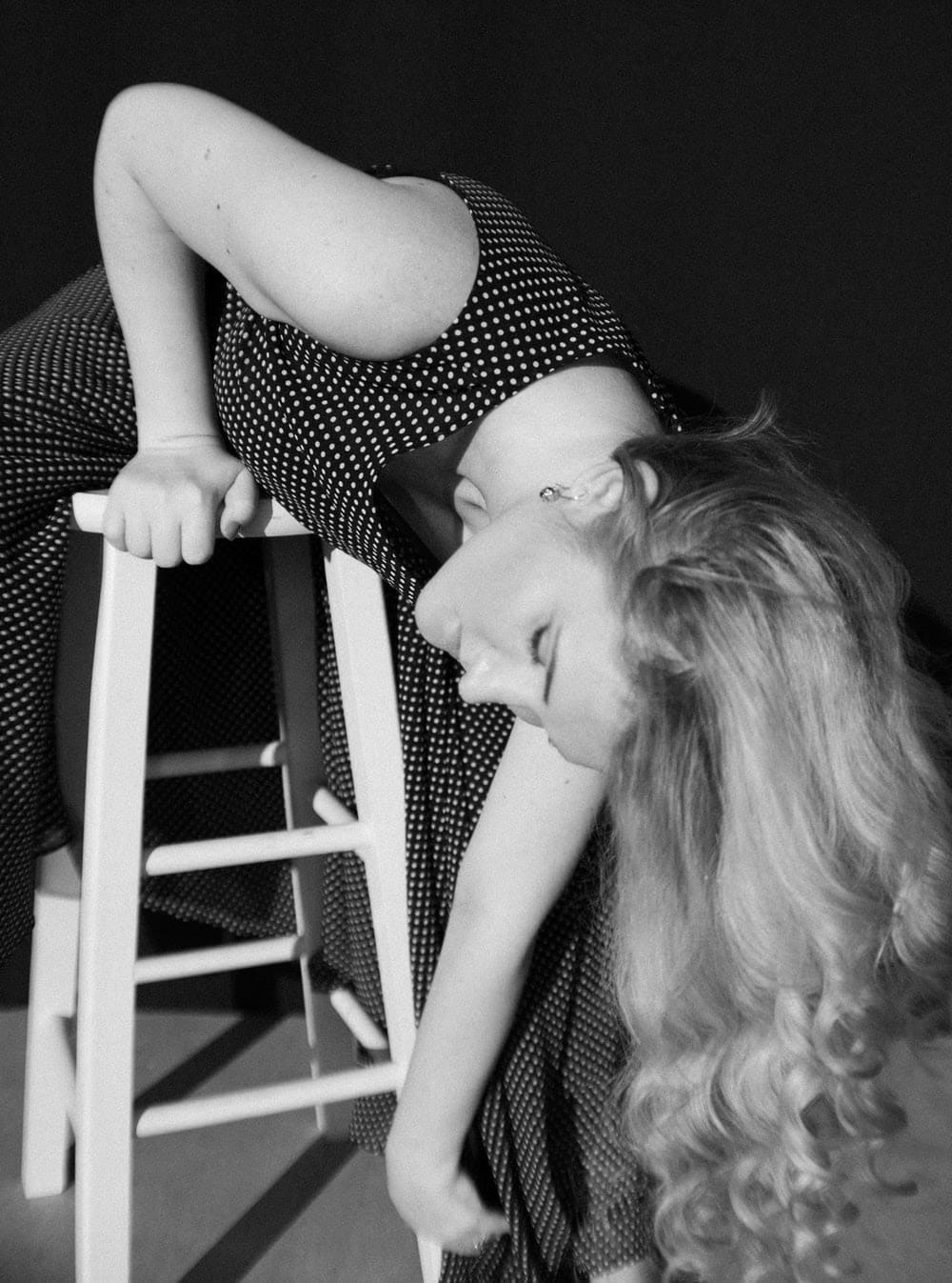 Wellness: what is worldly alcoholism?