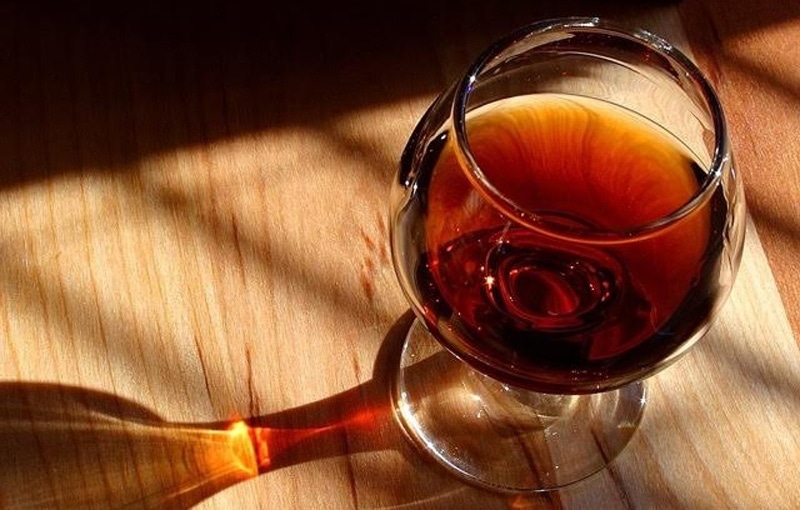 This ship specialized in finding vintage alcohols in the sea found 600 bottles of cognac and 300 bottles of Bénédictine.

No less than 900 bottles between the two alcohols were found in the Baltic Sea last October. The ship containing these bottles was derived by the German navy in the First World War.

The Swedish company Ocean X then saved 600 bottles of cognac and 300 of Bénédictine, both French alcohols. The “Kyros” moved these bottles and sank during 1917 due to an attack by a German submarine. This ship was bound for Finland and carried goods destined for the Russian tsar.

The cognac brand is known as De Haartman, which has now disappeared. The unique Bénédictine is a digestive distilled from spices and plants. They are currently under analysis to determine whether they are fit for consumption. “The Baltic Sea offers favourable conditions for the preservation of these drinks” because “it is dark and very cold,” Peter Lindberg told AFP, the expedition’s manager.

On the other hand, the value of this bottle of cognac has yet to be ascertained “because this brand no longer exists”. Lindberg explains, who hopes to be able to sell them at international auctions at a good price. 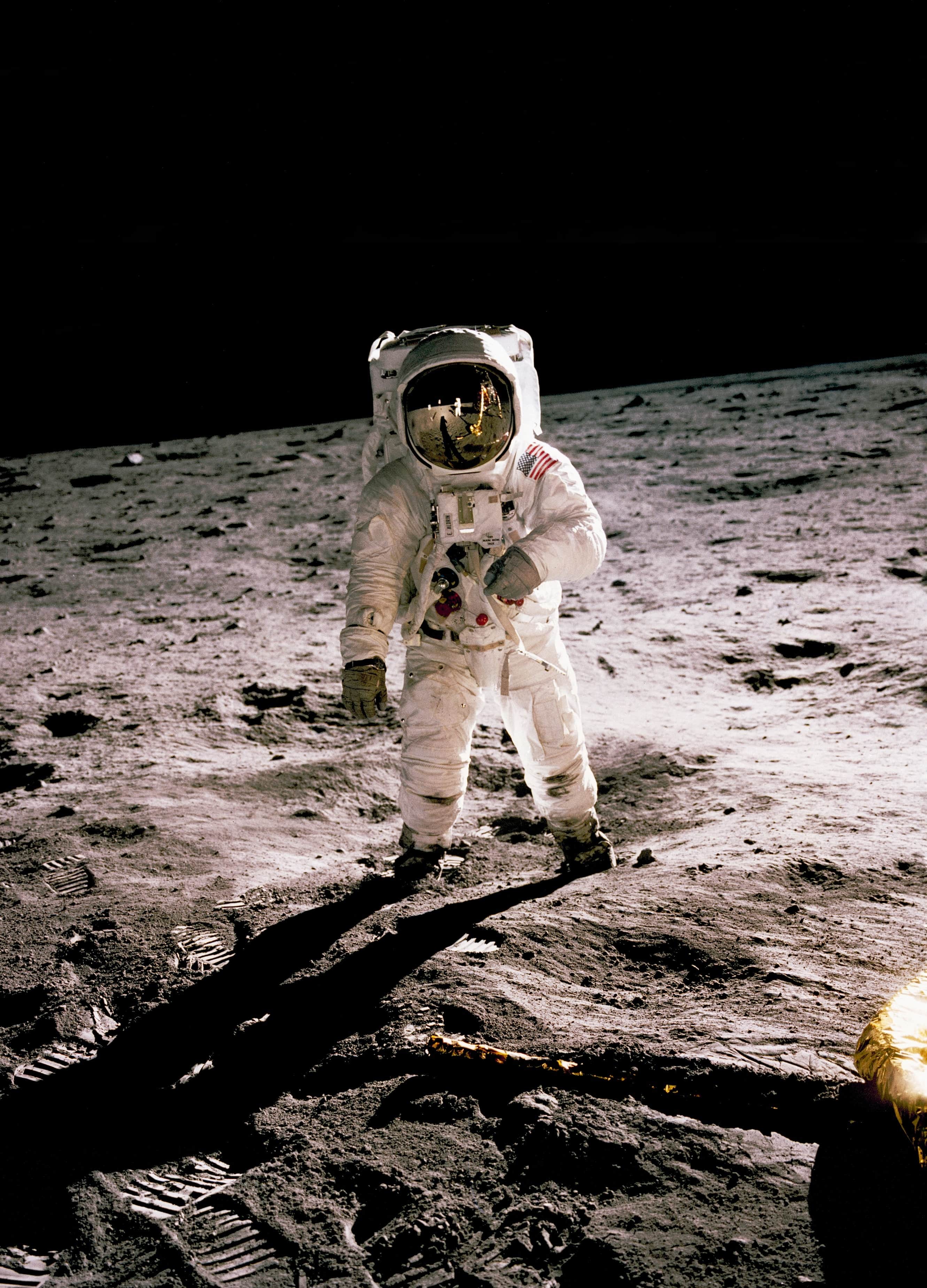 Thank you Magandeep Singh, for you insight!