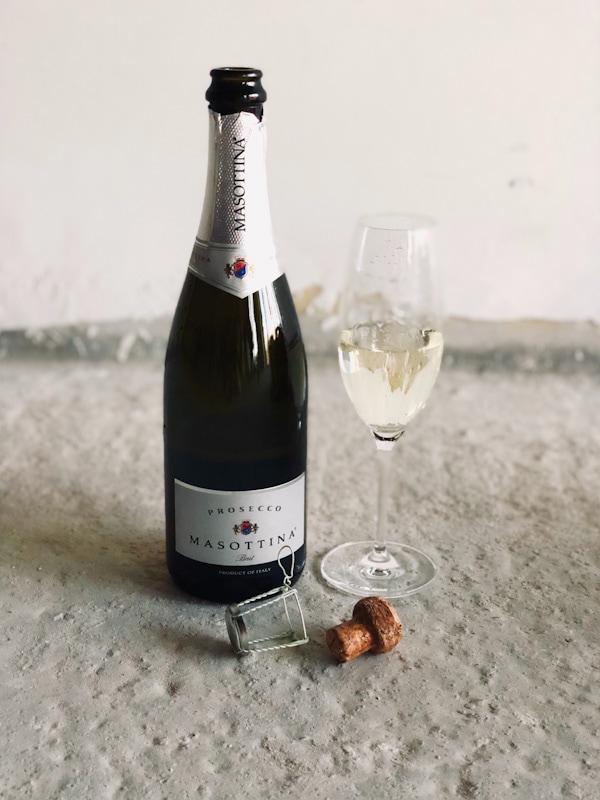 What do we know about Prosecco? The Italian alcohol has been booming and on the market for over a decade, and is now regaining respect on the market. And it sure does have a reason for it.

At present, the most prestigious vineyards for prosecco are valued at one million dollars per acre. However, we must not forget that a wave of production of low-quality prosecco took place about twenty years ago, when the boom in this alcohol began with the Bellini cocktail.

Although the famous Spritz cocktail also contributed to this fame. Besides, the mass production of Prosecco was very watery and cheap. Thus, the production process being another factor that caused the price of the product to fall.

The new wave of Prosecco

According to John Mariani, in an interview with the director of Mionetto, Enore Ceola, is trying to change the perception of this alcohol.

Ceola, has been educating in the United States about Prosecco. Last June, during the Prosecco Week in New York, Ceola took the opportunity to highlight the italian bubbles importance. He is no stranger to the wine culture. In fact, Ceola grew up on a winery bordering the Friuli and Veneto regions of Italy. That is, the heart of the Prosecco region.

Prosecco, the sparkling white wine made under exclusive methods from the grapes, today known as Glera needs to be called by its name. Stop calling it cheap champagne and start to consider it as it actually is. 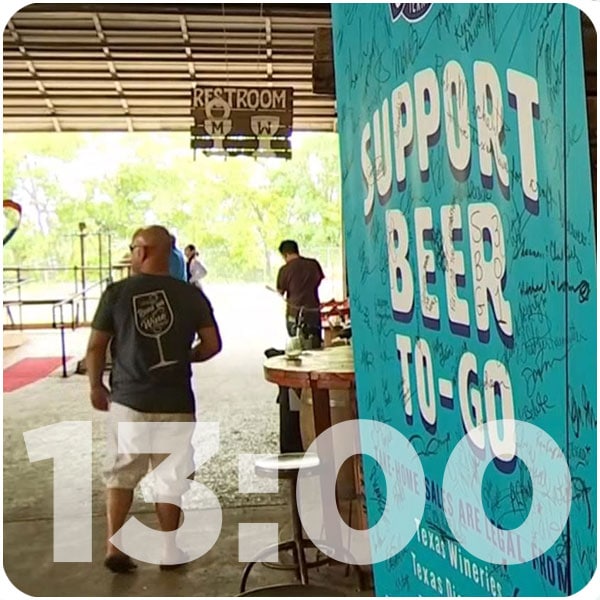 In Texas, breweries are one step closer to selling beer to go 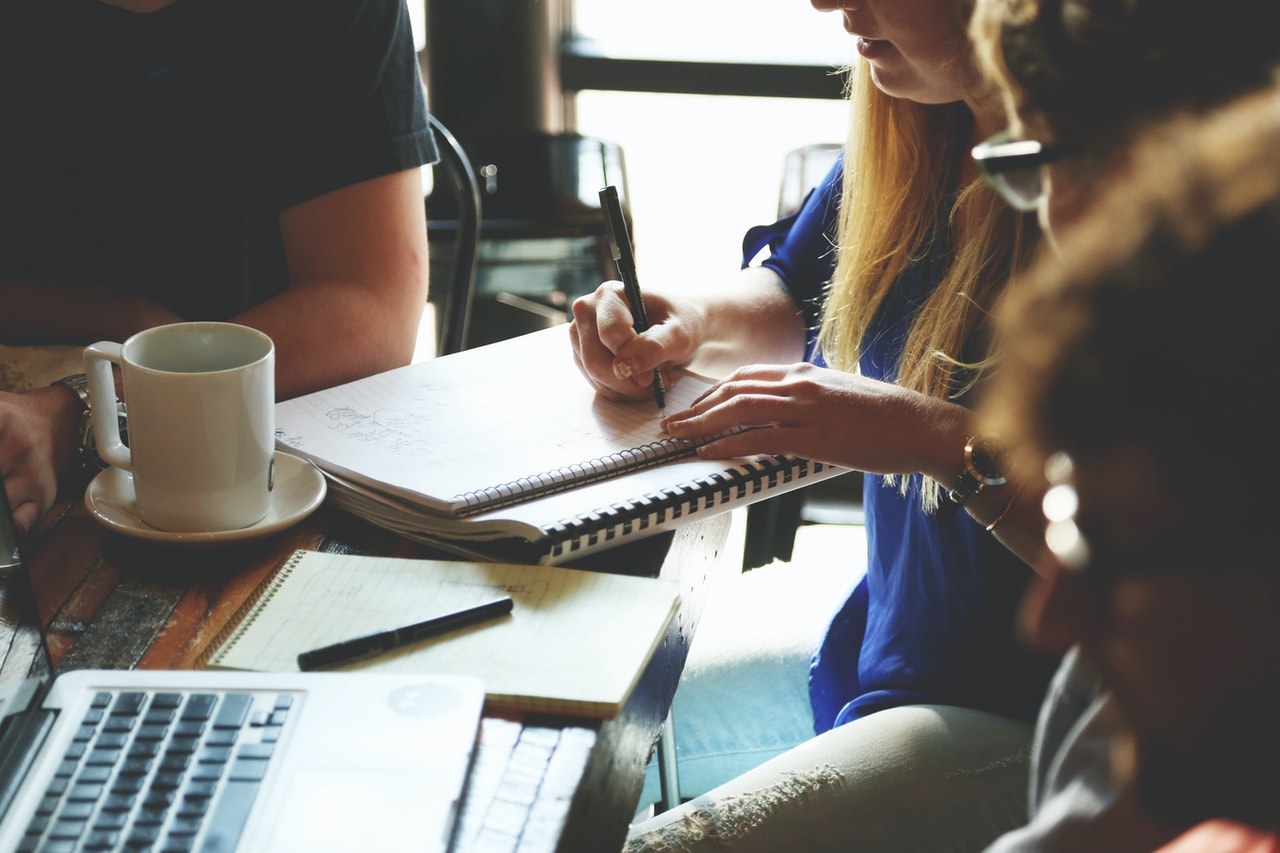 Covid-19: this Paris bar offers its spaces to students to work on their assignments