After the first Queen Elizabeth’s gin created by Buckingham Palace, the Queen toasts this summer to a new line of not only gin, but also beer. The British monarch’s line of spirits are available at the Royal Collection store and the Sandringham Palace store.

Beer is the latest addition to this royal spirits venture. Buckingham Palace confirmed to People magazine that the Queen approved the sale of the beer line.

To produce it, they use plants from the Sandringham estate in Norfolk. In addition, they use Laureate Spring barley from the estate for the beer. The beer may be released for the Father’s Day holiday, Sandringham announced on its Twitter account @sandringham1870.

“We’re thinking Father’s Day and what better way to celebrate than with one of our new Sandringham beers. Sandringham Estate has developed an IPA and a Bitter from organic Laurette Barley, grown on the Estate and they are available from now in the Sandringham store.”

The beers are available in two varieties: a chill-filtered, English ale “bitter” and a Golden IPA. Sandringham describes it as “uniquely natural”. Both beers are produced by Barsham Brewery, located in Norfolk like Sandringham. Each beer is priced at $5.50 per bottle.

A new addition to the Queen’s range of spirits

The Palace gin is made with lemon verbena, hawthorn berries, bay and blackberry leaves. For the new gin, they added sloe berries to the mix.

To taste Sloe Gin Buckingham Palace, the Trust recommends making a Sloe Royale. This cocktail they describe in a statement as follows:

An impressive source of revenue

With the creation of this line of alcohol, the royal family of England sustained its finances in full pandemic since July 2020. Bottles of Buckingham Palace Gin gin sell for £40, or about 44 euros. Following in his mother’s footsteps, Prince Charles also launched his own organic gin with herbs from the Highgrove garden sold at the same price.

The royal family produced more spirits due to the health crisis caused by the covid-19 pandemic. According to Times, in 2020 the Queen of England lost £20 million in three months. In addition, she has seen her wealth diminish considerably from royal residence admissions and sales of products and souvenirs, managed by the Royal Collection Trust, those responsible for putting Buckingham Palace Gin on sale. 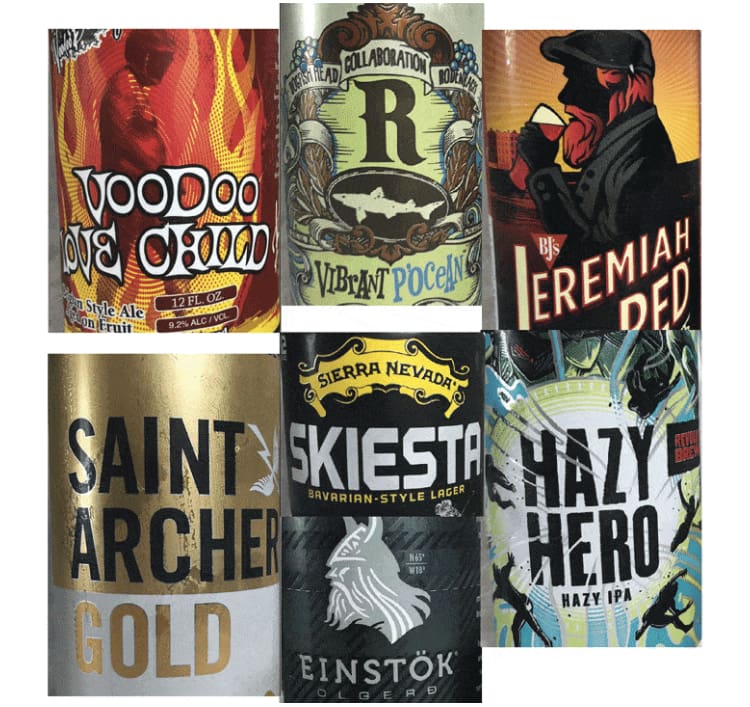 The best beers to taste during the summer in July