Restaurant bar Tom Tom gets the nomination for the best bar

« @tomtom nominated for the best new bar in the choice of readers of @latravelmagazine magazine” wrote Tom Sandoval, on instagram. Indeed, his bar is nominated and he wanted to promote it with his wife. The 36-year-old star posted a picture on Instagram on Sunday of his wife, Katie Maloney, 31, having a drink at Tom Tom Bar Restaurant in West Hollywood, California.

Tom Tom is competing in the Best Bar category against The Bungalow in Santa Monica; SkyBar in West Hollywood; 71Above in central Los Angeles and Harvard & Stone in Hollywood. Bar owners Tom Sandoval and Schwartz opened their doors in August with a star-studded launch evening that also served as a summer evening for DailyMail.com.

“Professionally, we are growing. We are maturing and evolving” Schwartz told Us Weekly in September. “It’s always a work in constant evolution, but it’s so much fun. We are an open book, we are like sponges that suck in new information, new tricks, new avant-garde cocktails” Sandoval added. 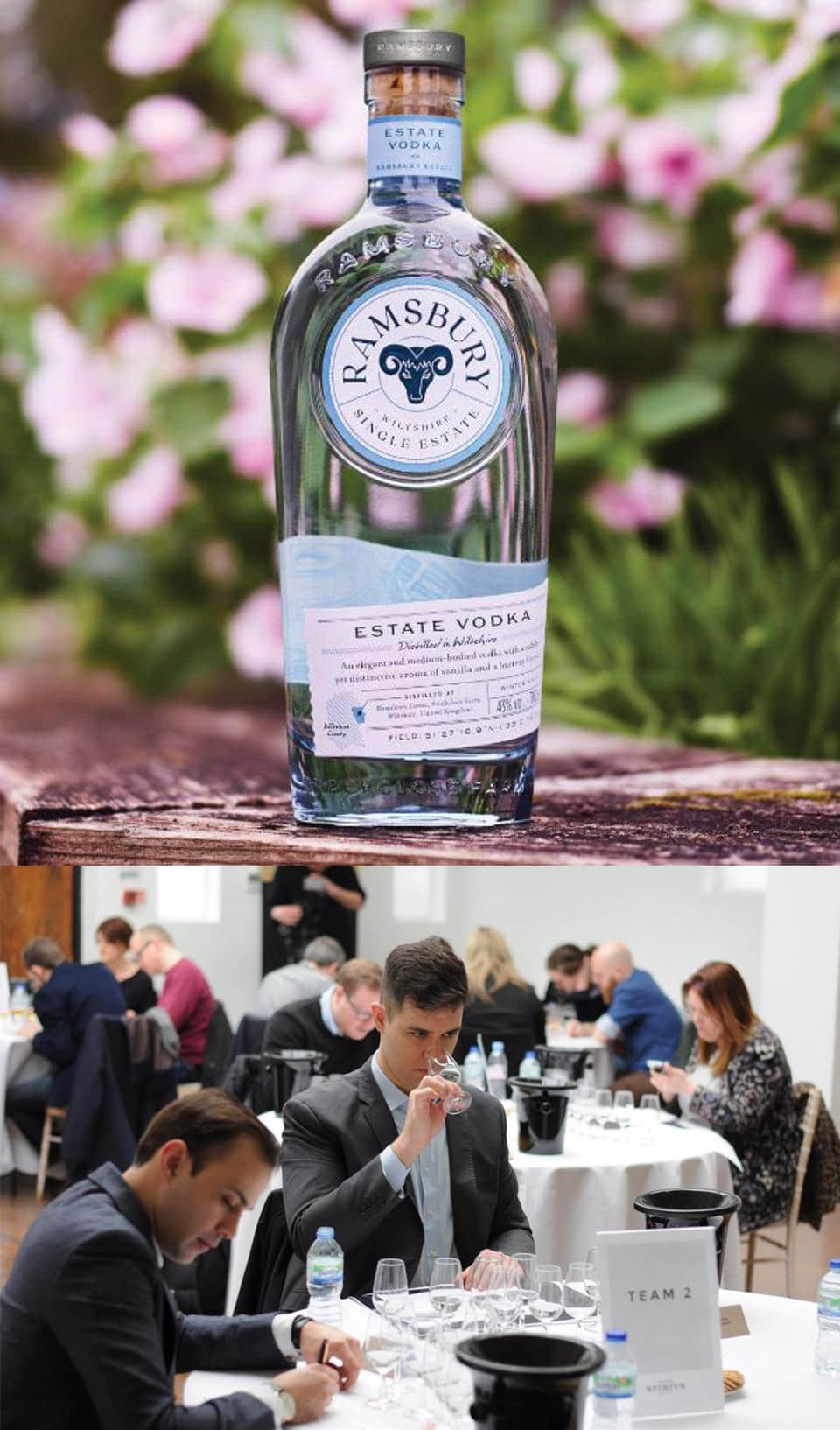 How about an Italian gin?