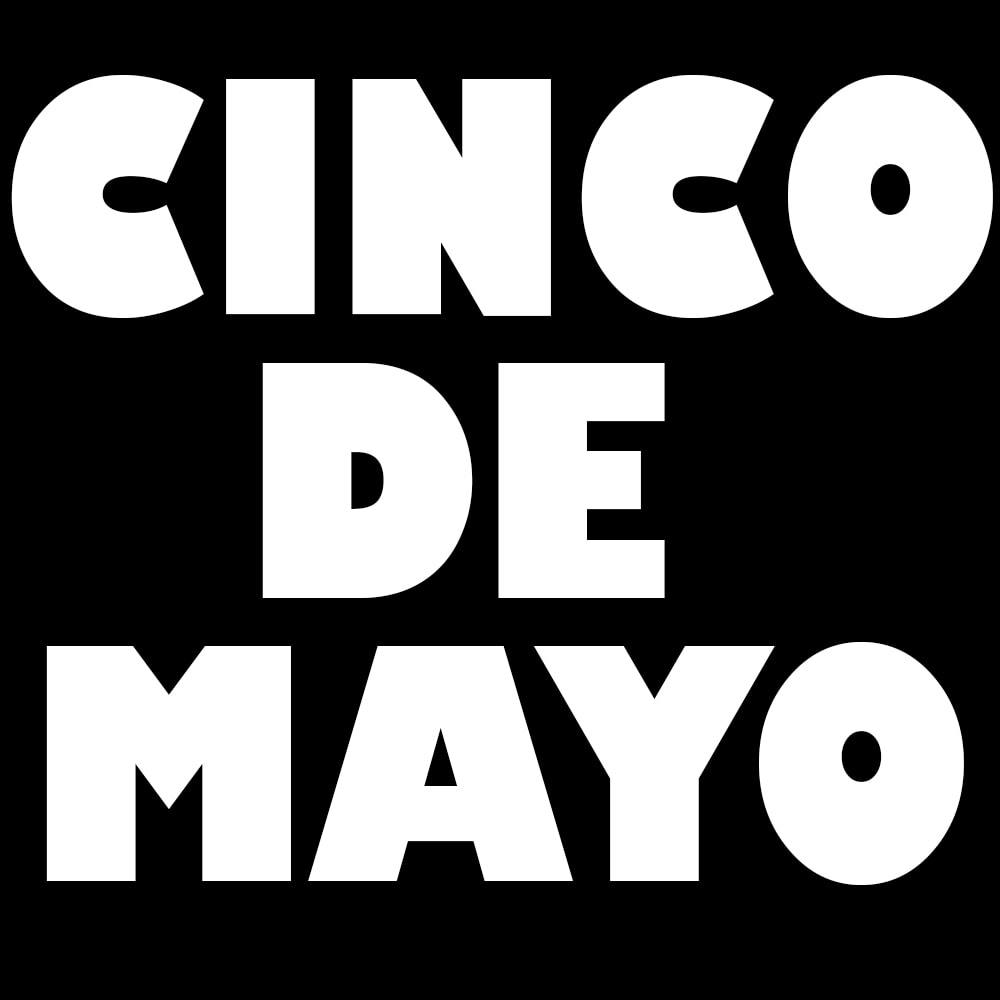 The latest CGA data shows that key occasions such as Cinco de Mayo and the Kentucky Derby have led to increased sales in the hospitality sector in major U.S. cities and states.

Occasions are driving a significant increase according to CGA’s report on the impact on U.S. establishments.

CGA’s Venue Impact Report is a biweekly sales report that assesses the different dynamics in the U.S. and the impact of trends in the hospitality industry.

Matthew Crompton, CGA’s regional director for North America, said, “This level of insight into on-premise occasions is only a small part of what we can produce in terms of our event analysis.

“Using our Beverage Trak data we can drill down to the category and brand level, for example, identifying which tequila is the best-selling tequila at Cinco de Mayo Happy Hour, or highlighting which cocktail has the highest price in Las Vegas.”

Data shows that on Thursday, May 5, Cinco de Mayo resulted in a 19% increase in on-trade sales in the U.S. compared to the year-to-date (YTD) Thursday average.

Texas experienced a 30% increase compared to the average Thursday year-to-date, driven largely by traffic, which increased 24%. California experienced a 17% increase, with traffic up 12%.

Other events driving sales to the on-trade

CGA noted that the Kentucky Derby, held on Saturday, May 7, had a “positive impact” in both its home state and host city of Louisville, with the former experiencing a 16% increase over the Saturday average YTD, driven by an 18% increase in average spending.

While in Louisville, a 34% increase in spending led to a 23% YTD increase.

In Miami, the Formula 1 Grand Prix Miami race on May 8 saw a double-digit increase in the city on Thursday, Friday and Saturday compared to the average weekend, with both traffic and spend value increasing.

CGA’s Beverage Trak solution combines data sets to provide insight into how brands and categories are consumed, when and at what price point.

In Scotland, trading figures soared 26% on the night of May 5, thanks in large part to soccer fans flocking to pubs to watch the Europa League match between Rangers and RB Leipzig.