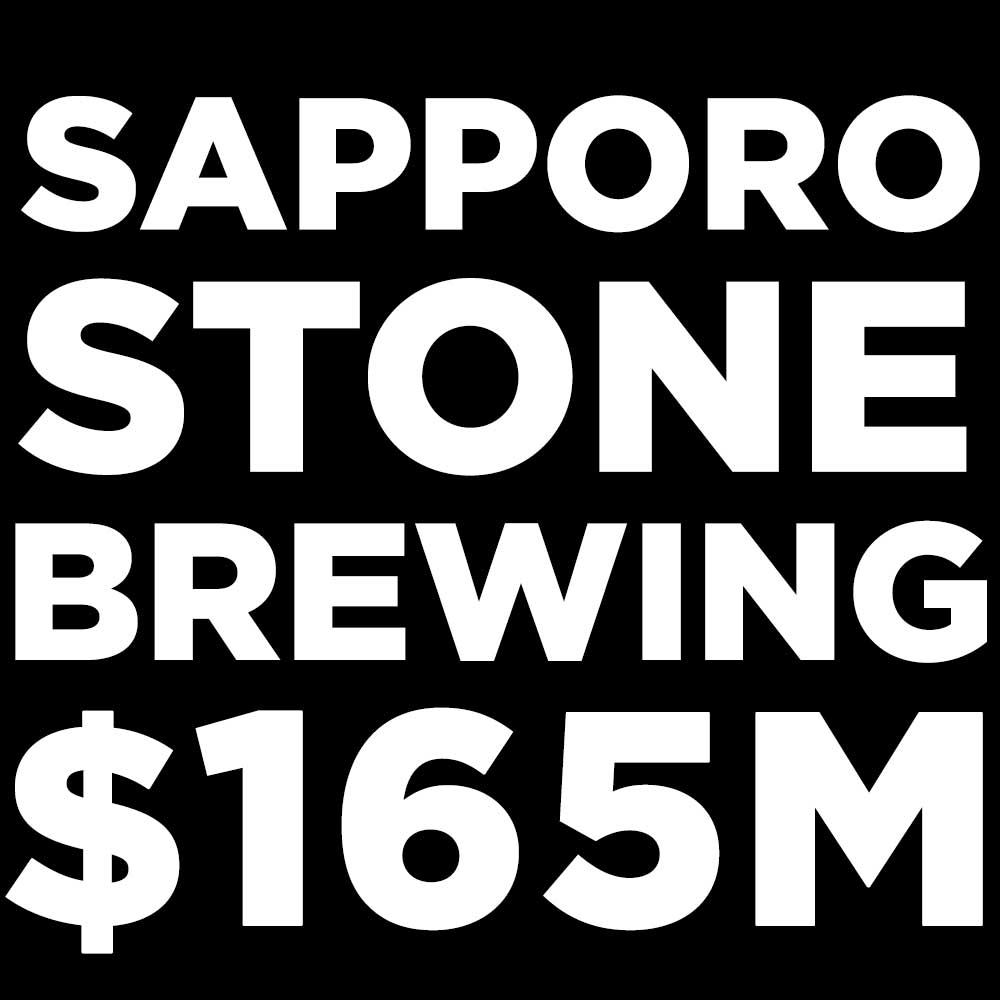 Tokyo-based Sapporo Holdings announced Friday that it will acquire California brewery Stone Brewing for $165 million, boosting its growth in the United States.

Sapporo is betting on the Californian company after it ranked number nine in the U.S. craft beer market in 2021.

The deal is valued at about $165 million, with the possibility of additional payments based on business performance, and is expected to close in August.

“This is the right next chapter for Stone Brewing,” said Greg Koch, co-founder and executive chairman of Stone Brewing.

“For 26 years, our incredible team has worked tirelessly to craft beers that have set trends and redefined expectations.”

“To have the interest of a company like Sapporo in continuing the Stone story is a testament to the great beers we have created and will continue to create for our fans around the world,” he said.

A statement from Sapporo read that the company intends to brew 360,000 barrels in the U.S. by the end of 2024, which will essentially double Stone’s current production.

Sapporo intends to produce its Sapporo-branded beers for distribution at Stone’s breweries in Escondido and Richmond, Virginia.

“We approached Stone Brewing seeking a partner for our U.S. growth plans, and quickly recognized they were an ideal partner with brewing capabilities on both coasts, loyal fans, superb management, shared cultural values and a commitment to the highest standards of quality,” said Kenny Sadai, president of Sapporo U.S.A. “This acquisition puts the resources and expertise of Stone Brewing at the disposal of our customers.

“This acquisition puts the resources and legacy of the largest Asian beer brand in America together with one of the most innovative and recognized craft beer brands in the world.

The acquisition will bring together “the complementary strengths of Japanese craftsmanship and innovation with American craft brewing tradition in a fusion of cultures,” a statement from the Japanese company said.

“This is a perfect fusion of East and West that is an ideal marriage for Sapporo’s long-term growth strategy in the United States,” it said. 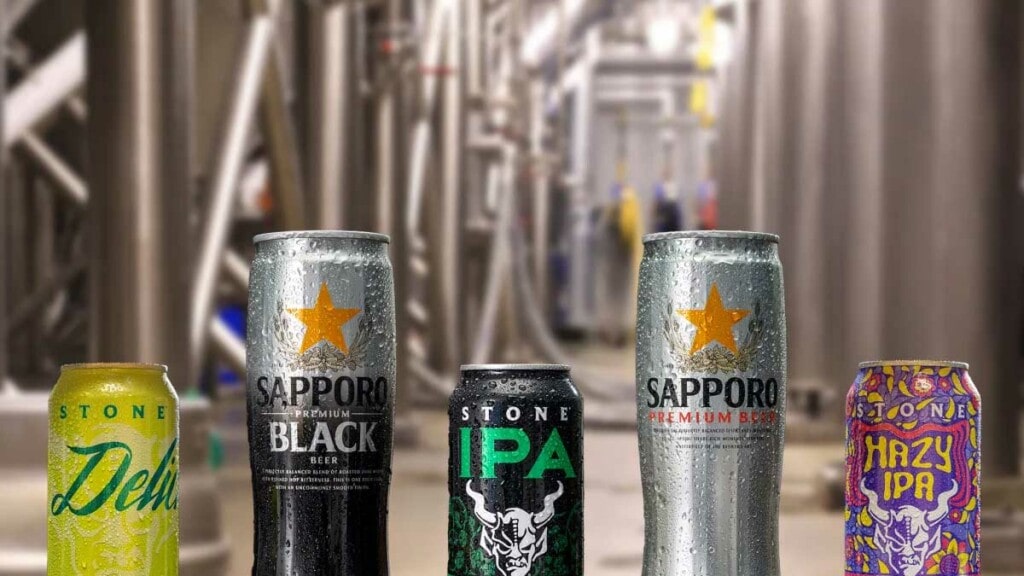 Stone will continue to brew its beers at the two breweries, as well as operate its seven taprooms with existing branding, management and labor under the Sapporo umbrella.

“I am thrilled to have the opportunity to join forces with Sapporo,” said Maria Stipp, CEO of Stone Brewing.

“This unique partnership allows us to preserve the Stone legacy that our fans know and love, and will add exponential growth opportunities, from production to increased investment in people, equipment, sales and marketing.”

Stone is the second acquisition in the craft beer market for Sapporo, following the purchase of San Francisco-based Anchor Brewing in 2017.

Stone Distributing, Stone’s distribution business, is not part of the sale and will become a separate company under current ownership. Stone Distributing will continue to service Southern California with a portfolio of 42 craft brands.

How many hours of work do you have to do to buy a bottle of champagne?