Sazerac started 2019 with a series of new acquisitions. Sazerac has purchased a total of 19 brands from Star Industries, a New York-based spirits manufacturer.

Star Industries was founded in 1934 in Sunnyside, Queens. The company, based in Syosset, New York, produces Waterford Gin and Casaleo wines.
The Black Prince distillery in Star, based in New Jersey, will continue to produce the brands purchased for Sazerac for a transition period of up to six months according to a press release.

The news yesterday revealed that the producer had increased its stake in Indian company John Distilleries Private Limited (JDPL) by buying an additional 20% stake in Gaja Capital, the private equity firm. Sazerac bought a 23% stake in JDPL from Gaja in October and will now own 43% of it. Although the value of the transaction has not been confirmed, the 20% stake in JPDL would amount to 131 million euros. 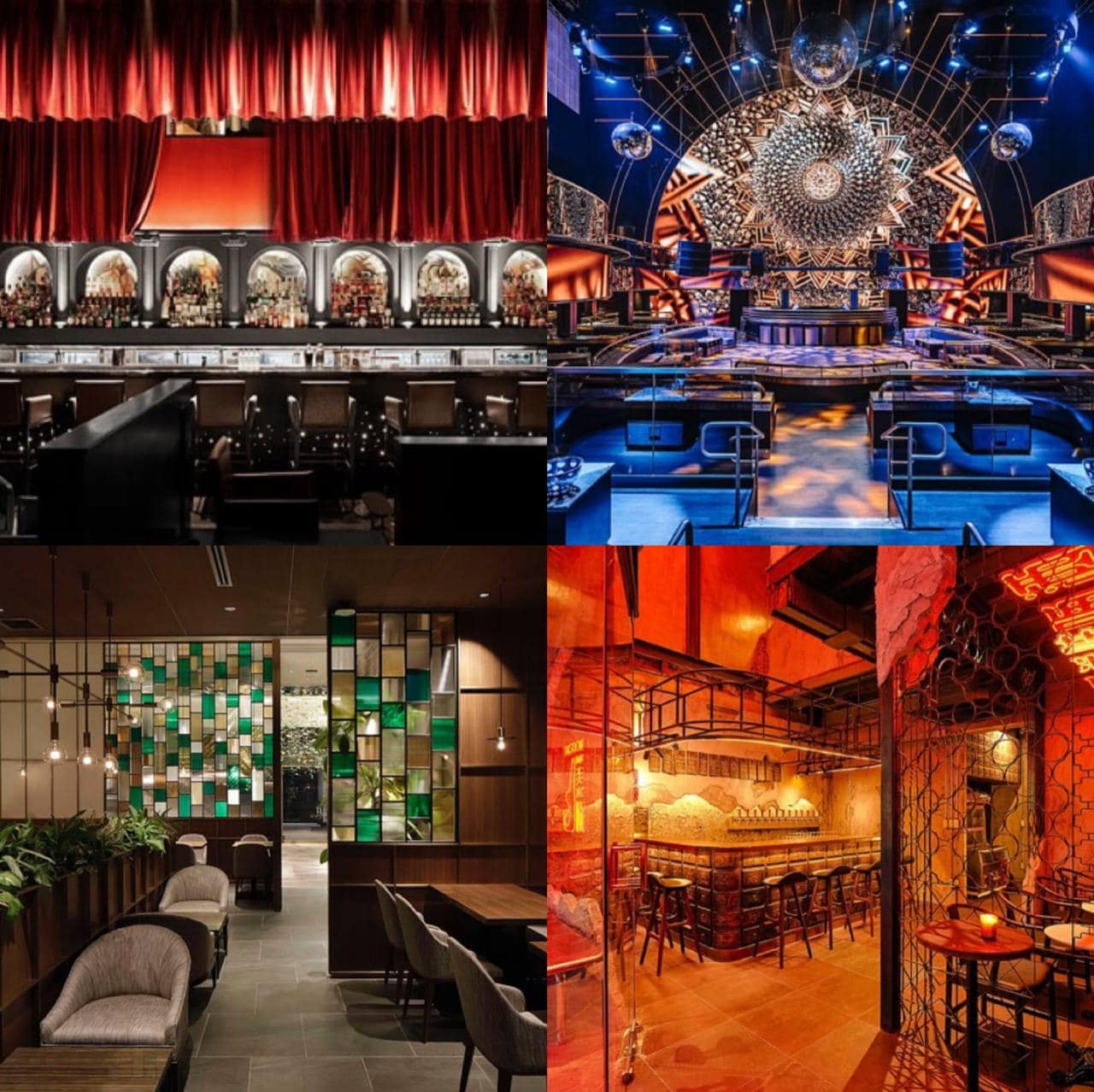