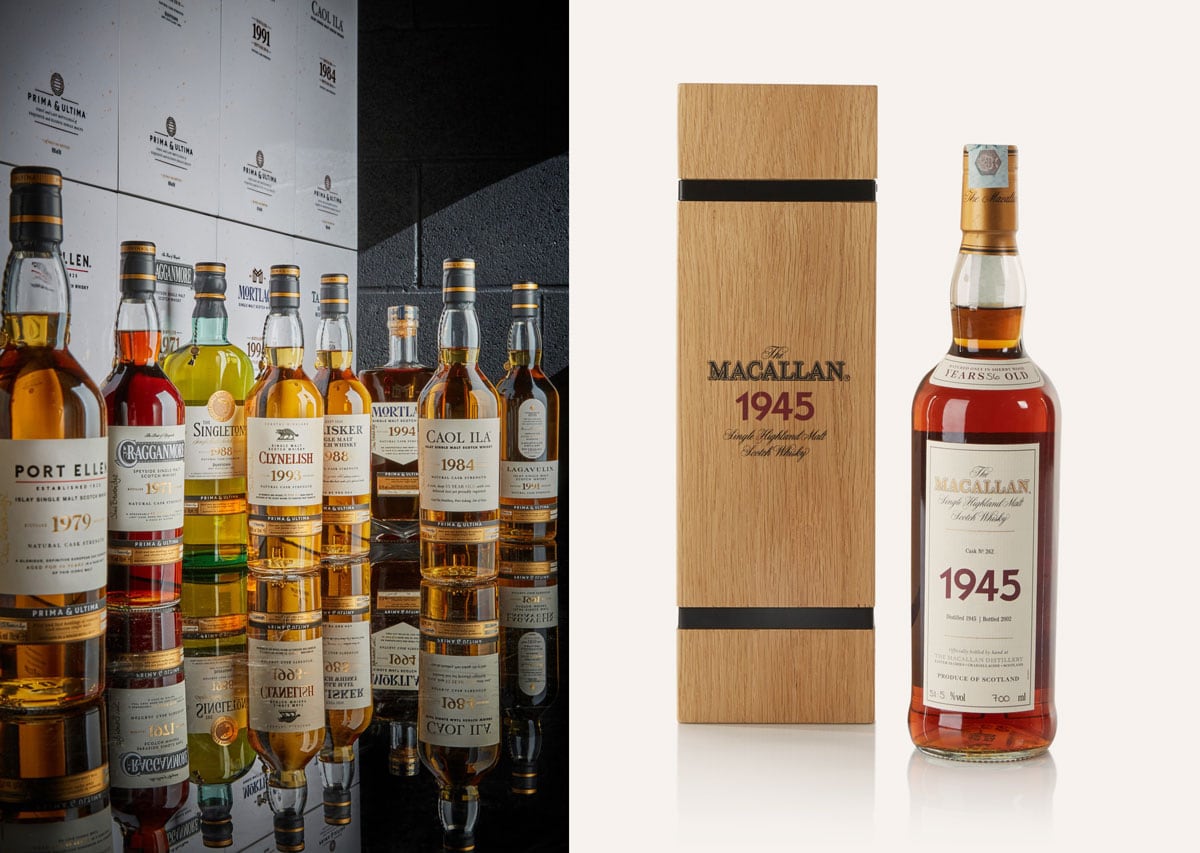 Sotheby’s raises £1.2 million in its largest ever online sale

The largest auction Sotheby’s has ever conducted online was a success. Between exclusive bottles of The Macallan Fine and Rare 56 Years Old and other whiskies such as Laphroaig and Japanese whiskies, the sale seduced collectors.

Sotheby’s conducted the online sale during the month of August. The latter offered 267 lots and sales exceeded expectations. Among the 90 lots of Scotch whisky from the Speyside distiller, Macallan, £876,976 of whisky was sold. The most notable bottle was The Macallan Fine and Rare 56 Years Old 1945, sold for £46,630. This bottle is a much sought after item by collectors and lately present in many auctions, of which there are only 156 bottles in the world. 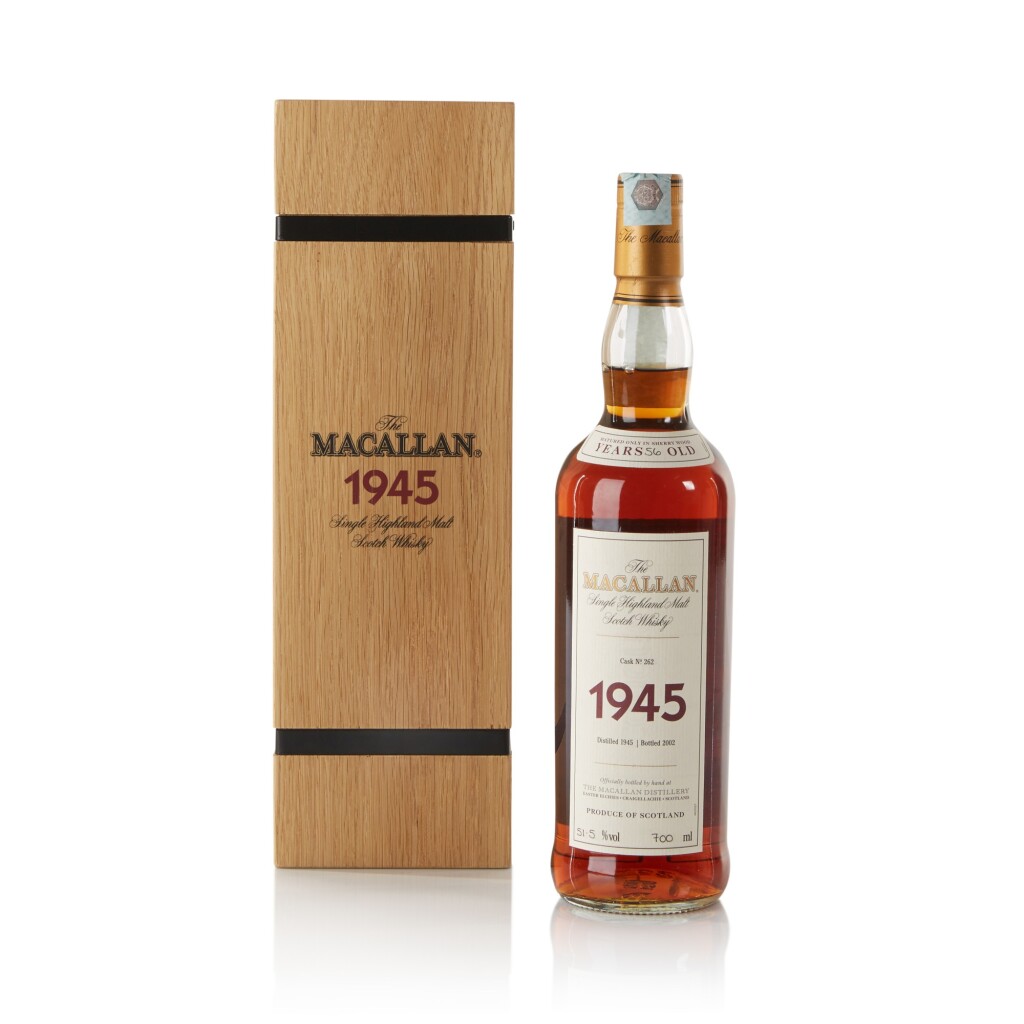 Bottles from Diageo’s latest collection, “Prima & Ultima”, were also sold. The new series of collectible whiskies sold for £26,840. This was the first sale of the Prima & Ultima collection, the proceeds of which were donated to Water Aid. 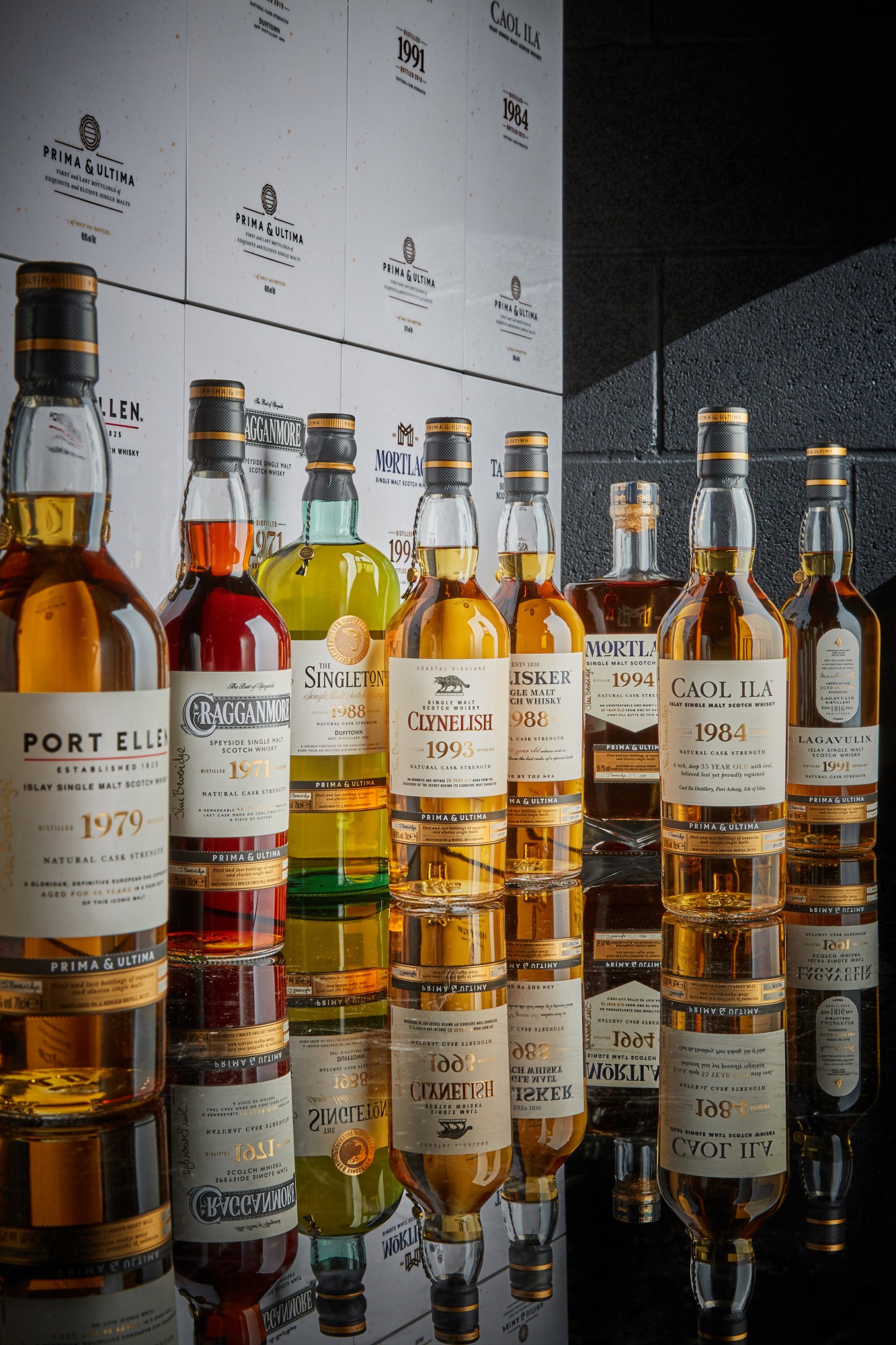 “We are delighted to have ended the summer with a successful online auction where 47% of the buyers were new to Sotheby’s and 40% of the bidders were under 40 years old.” Said John Fowle, Sotheby’s spirits specialist.

Among other bottles from the auction: 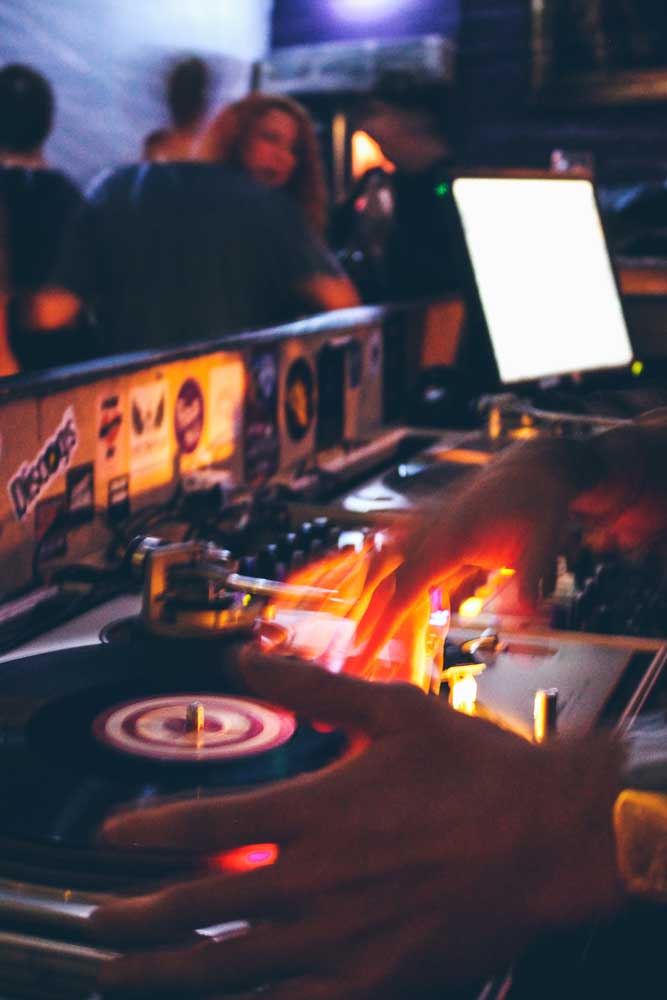 Puerto Rico Cocktail Week 2020 will take place despite the pandemic