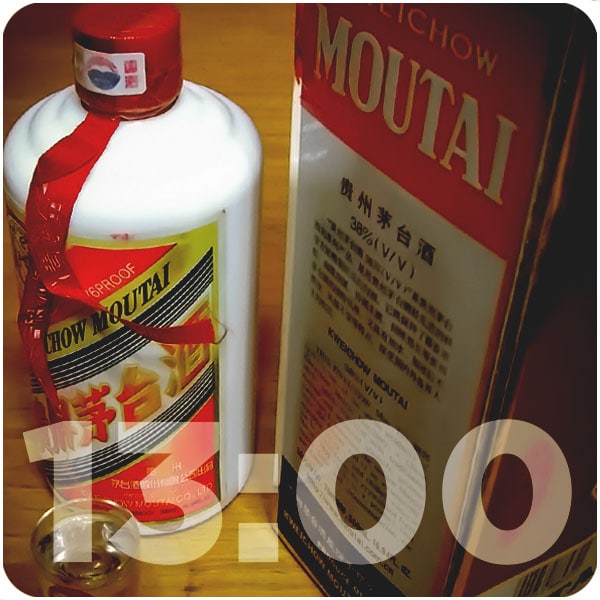 On Tuesday, the Kweichow Moutai company announced that the last three quarters enjoyed growth of 16.64 percent.

The alcohol company is the largest in China. Its turnover surpassed 8.6 billion dollars of which net profit represents more than 4 billion dollars. That is, an increase of 23.13 percent in one year. And this only in the Asian country and continent.

As for its figures coming from abroad, Kweichow Moutai reached more than 1900 billion Yuans during this same period.

This is not the first time that the company has announced extraordinary figures. In 2018, its production reached around 70,200 tons. This equates to 73.6 billion Yuans, with a net profit of 35.2 billion. A high figure respectively of 26.49 percent to 30 percent in one year.

This is a brand that although very expensive, demand continues to grow for its popularity and distinctive flavor. 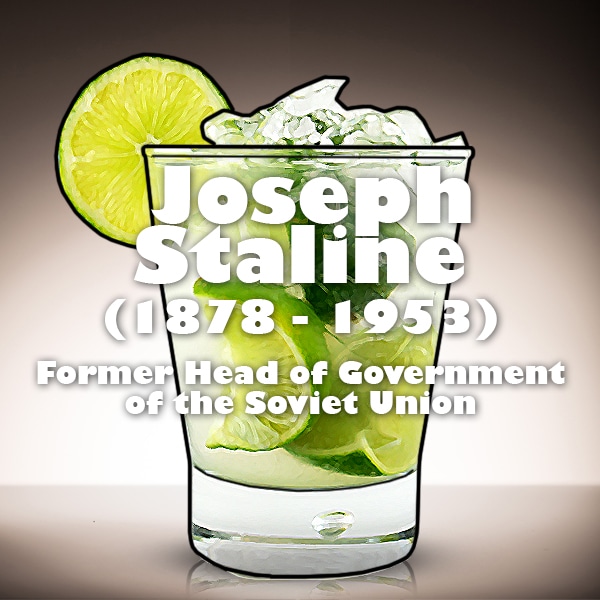 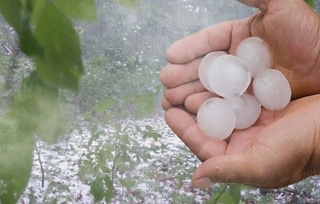