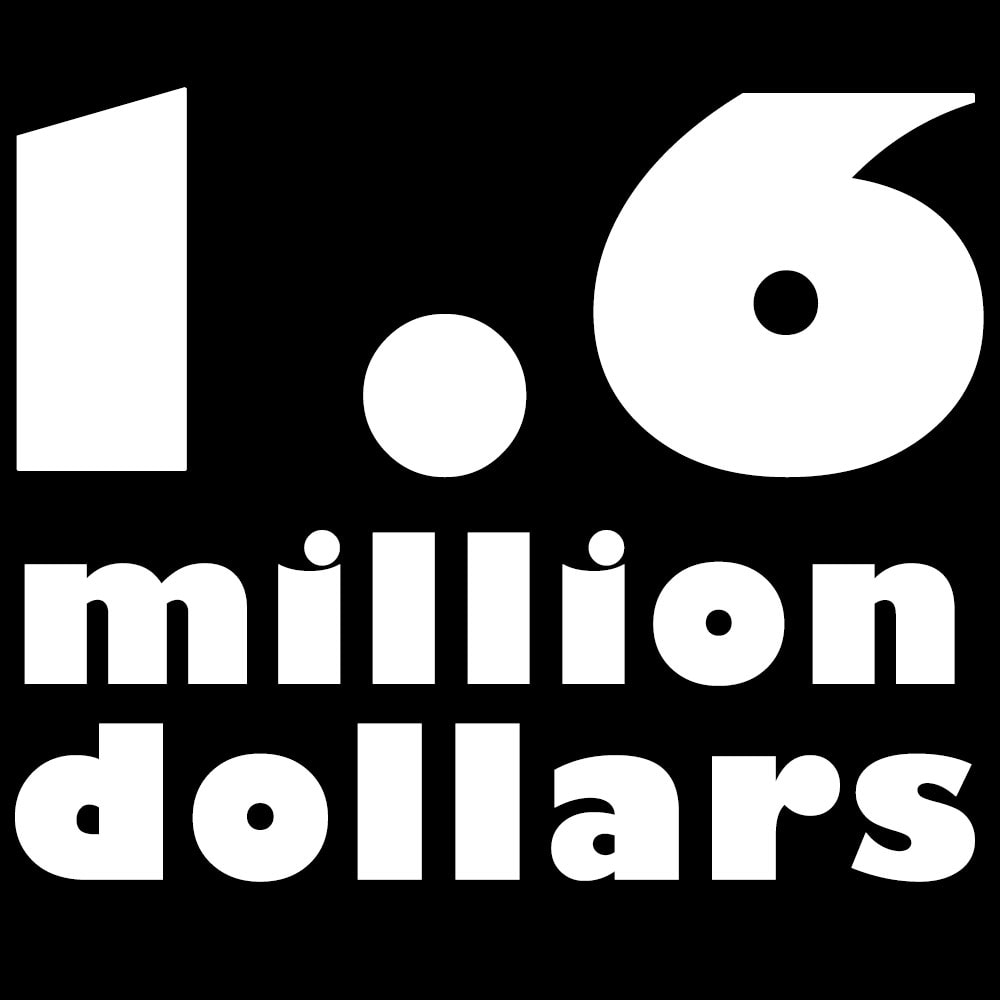 Created by Rich “RJ” Gottlieb, the American Muscle Collection was named for the “rugged” American whiskies that comprise it, but also for Gottlieb’s famous 1969 “Big Red” muscle car.

The Three Continents Collection Part III, meanwhile, was part of a 5,000-bottle collection of Scotch, Japanese, bourbon and rye whiskies that had sold at five Sotheby’s auctions over the past two years.

The most valuable rye

One of the top lots of the auction was a bottle of Lenell’s Red Hook Rye 24 Years Old Barrel #4, which sold for $43,750, making it the most valuable bottle of rye whiskey ever sold at auction.

The auction highlighted the domestic demand for American whiskey, as 93% of the lots were purchased by collectors from North America.