The craft beer industry is booming. This trend is confirmed by figures provided by Bank of America Merrill Lynch, a financial institution interested in this market. The most obvious finding is related to an increase in sales despite slightly higher prices.

Data from Bank of America Merrill Lynch highlights the example of countries such as the United States and the United Kingdom. In the United States, we are witnessing the opening of more breweries, a reality resulting in an increase of about 14% over the last ten years. The situation in the United Kingdom is much more telling. Here, we note that over a period of 8 years, the number of breweries has tripled. In addition to these impressive figures, there is progress in the craft brewing sector.

These signals have attracted the interest of many entrepreneurs who use fundraising for the creation and development of their microbreweries. They also benefit from a more flexible tax policy that involves reducing taxes. Moreover, because of a small percentage of imported beers amounting to 5%, significant market shares remain to be won by entrepreneurs. 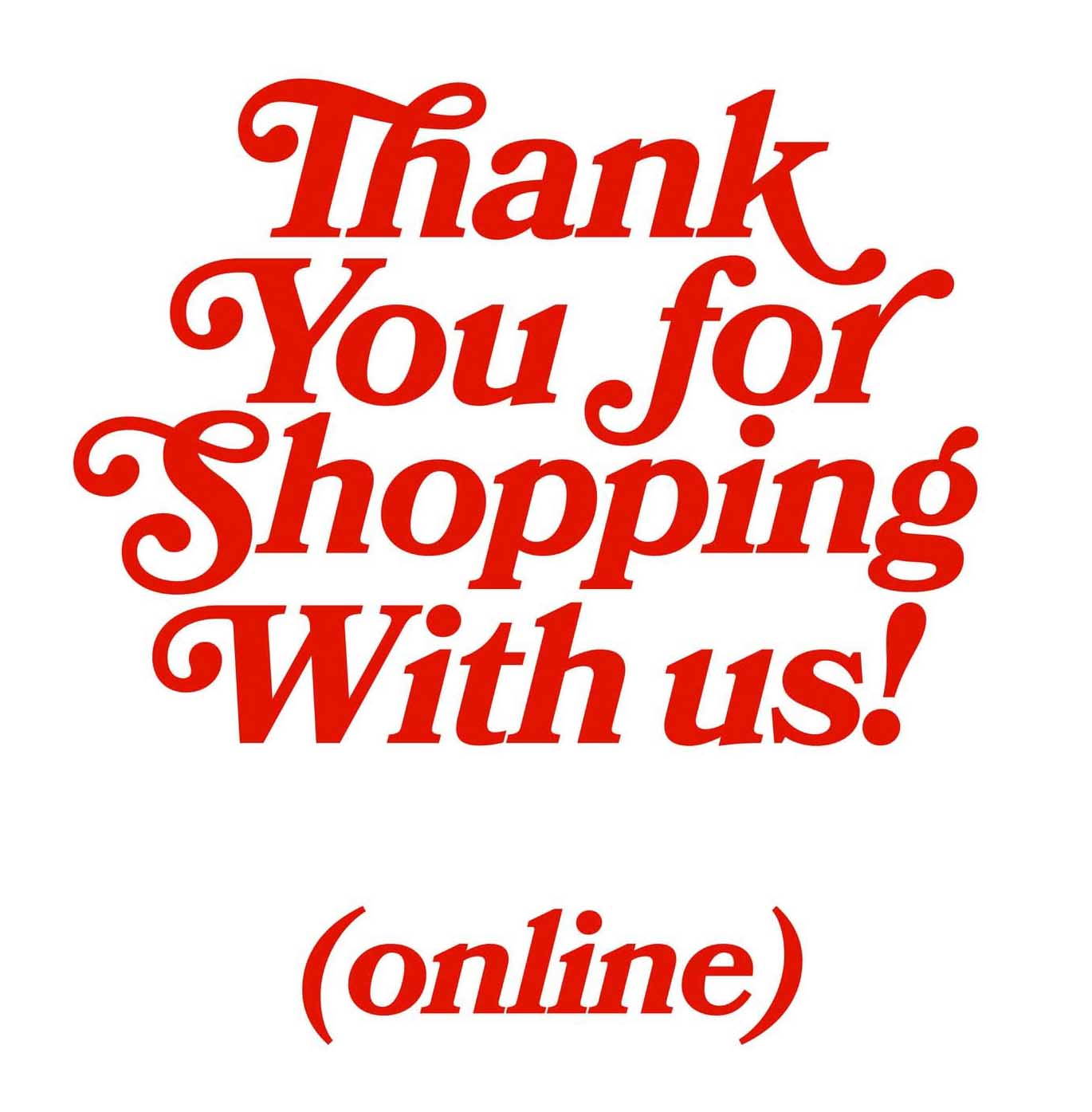 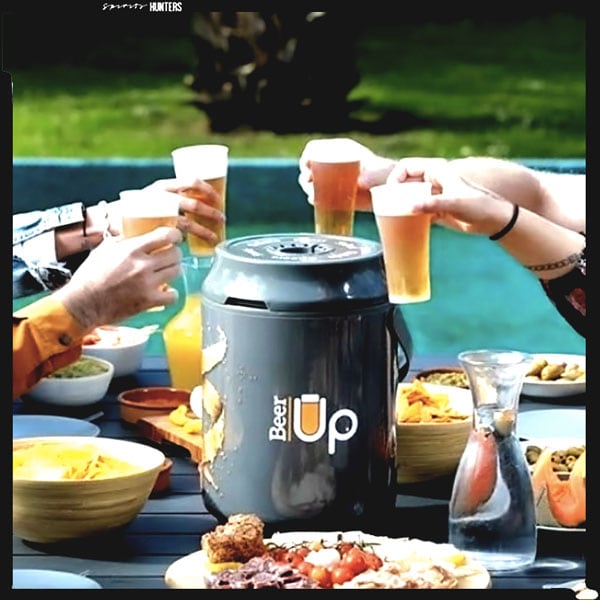 This draught beer machine will fill your glass automatically