Beer settles down in the valley of Napa in California

By its history and its culture, Napa is more known for its vineyards than for its breweries of beers. However, a new trend took shape during these last years. If the willingness to wine remains relevant, the local beer also start pouring in. It has been one decade since we step foot in this city, where we keep a very good memory of the craft beer. By returning to this place, we have been able to notice a deep change with the appearance of two new breweries. All this transformed the perception which has the population of the beer.

Stone Brewing Napa is the first stage of our excursion. This restaurant is built in a renovated 140-year-old old building. The inside is warm and comfortable with a beautiful view on the Napa River. The varied menu is accompanied by an interesting list of beers. Trade Brewing, opened in December 2017, and installed in a renovated building is the second visited brewery. It has a tasting room where we had the pleasure to sample several remarkable beers among which Eighty Acre Imperial Stout made us big impression. 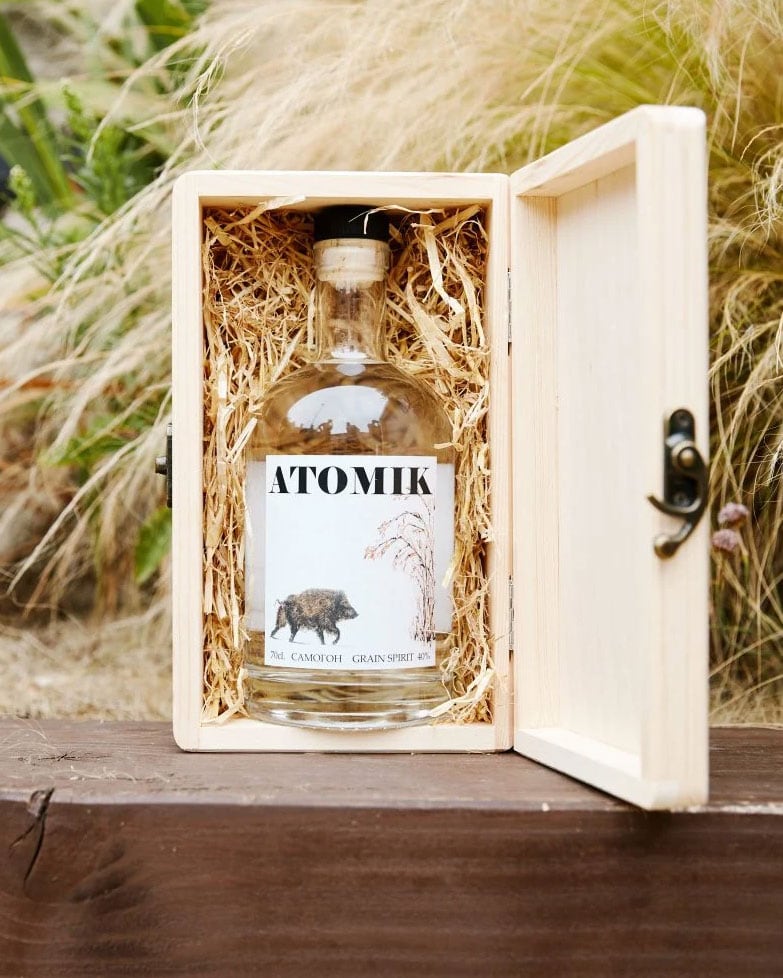 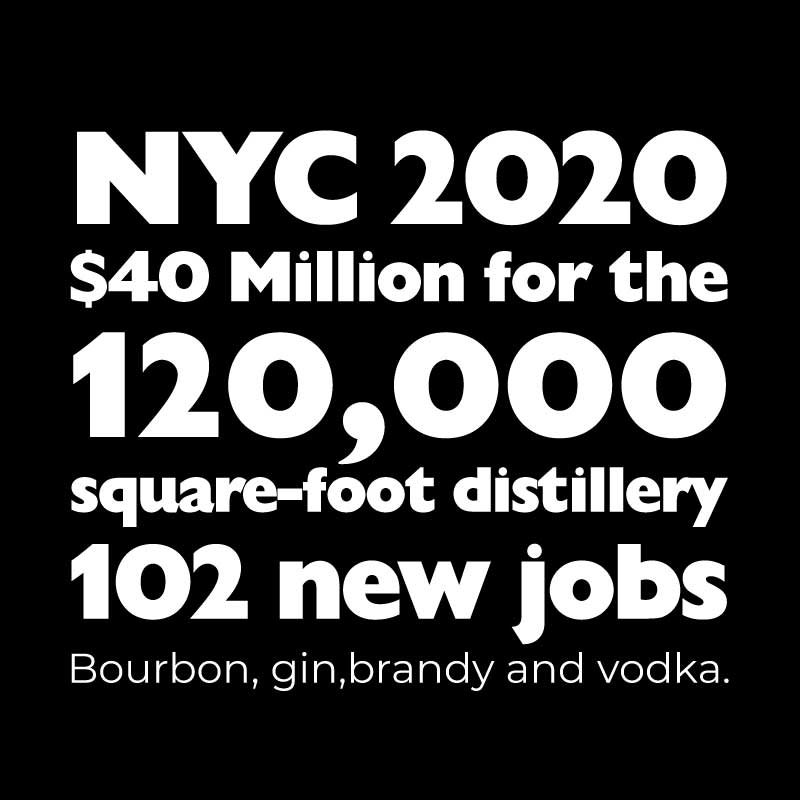