Charentaise brandy is a major export product. Charente winegrowers have understood this and are looking to increase their production.

Sales of cognac, 98% of which was exported, grew for the 2017-2018 season (August-31 July) for the fourth consecutive year, with +8.2% in volume and +5.4% in value, still driven by the North American market, with Asia in the fastest growing regions.

To meet demand, winegrowers want to plant an additional 3500 hectares of vines, in addition to the 1500 hectares obtained last year. The Charentes-Cognac Wine Basin Council, an organisation that brings together representatives of the public authorities and the sector, has effectively approved the request to plant 3,474 hectares of additional vines.

With nearly 75,000 hectares of vines, Charente is the fourth largest French vineyard!

The record high of 200 million bottles shipped was reached for the first time in the last campaign, estimated at 205.9 million bottles for a turnover of 3.2 billion euros. Harvesting potential is good this year thanks to an exceptionally beautiful, dry and hot summer, noted the Basin Council in its statement. 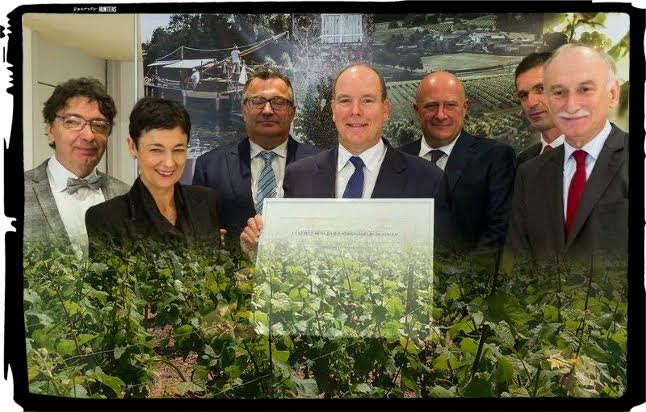 A prince in Cognac!