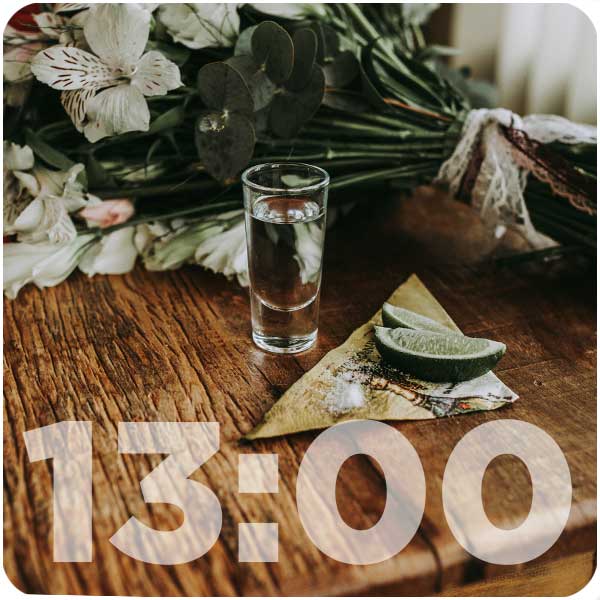 The Tequila Cocktail Week is now official in the US

Photo by Cássio Jardim on Unsplash

The event will take place every year in July. The first edition will take place the week of July 24th. The week will involve special events in bars in Houston, Washington DC, Miami and Chicago. In addition, it will organize a Tequila Mixology contest.

Tequila is the most consumed liquor in Mexico and is exported to 13th countries in the world. The United States, on the other hand, is the largest market and accounts for 70% of all tequila exports. In 2019, more than 1.6 billion dollars in tequila were sold to the United States.

In Mexico, the CNIT designated the third Saturday of March as National Tequila Day. According to Rodolfo Gonzalez, president of CNIT, Tequila Day “recognizes the importance of tequila in Mexico, seeking to promote and strengthen the category of tequila.