With the endless discussions about Brexit, foreign whisky distilleries like the Germans, however, hope to profit if Scotch whisky faces European trade barriers after Brexit.

Despite agreements already in place such as between the United States and the United Kingdom for the marketing of Scottish brands, other European countries are focusing on using Brexit as an opportunity to put their whisky brands at the forefront. Germany, one of these countries, has surprisingly more distilleries today than Scotland. Competitors keep abreast of events to foresee an opportunity in the face of Britain’s difficulty.

The DW reports that distilleries like SpreeWald, a place known for its rye whisky and nose quality as well as for the quality of its products. A growing trend. They normally produce small quantities but have advantages over exports from the domestic market, including countries such as the United States. German distilleries feel motivated and confident and there are no limits for the future.

Distillation has been a common practice in Germany for centuries, but it was not until 2002 that the first single malt whisky, Slyrs, was launched in Bavaria. Today, there are more than 20 whisky distilleries in the country, one of the best known being Hammerschmiede in the Harz Mountains, which produces the Glen Els range. 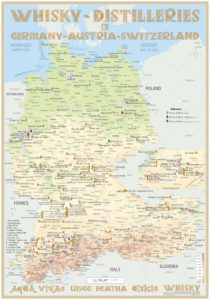 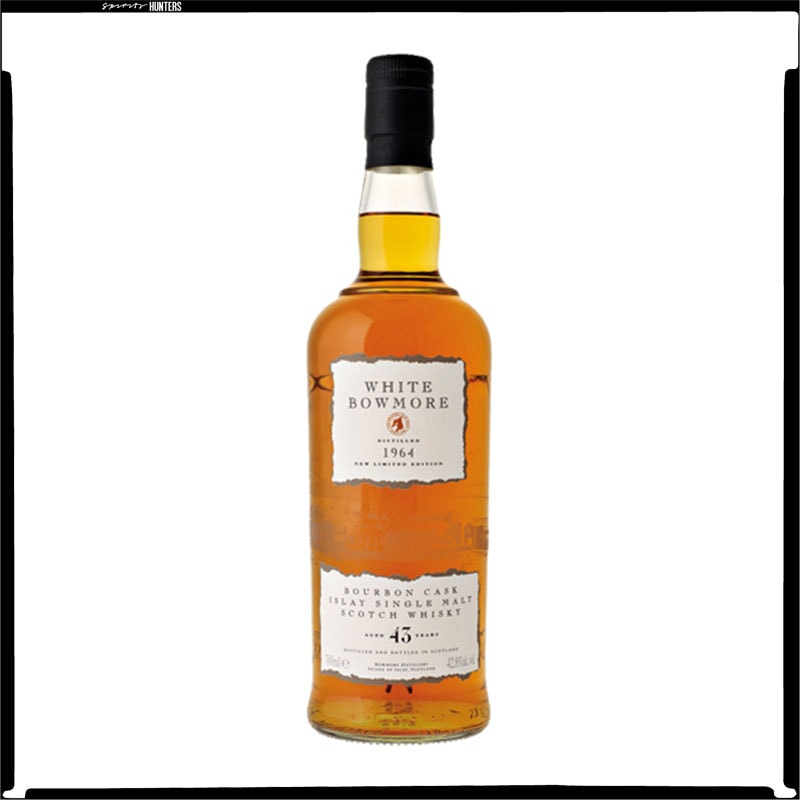