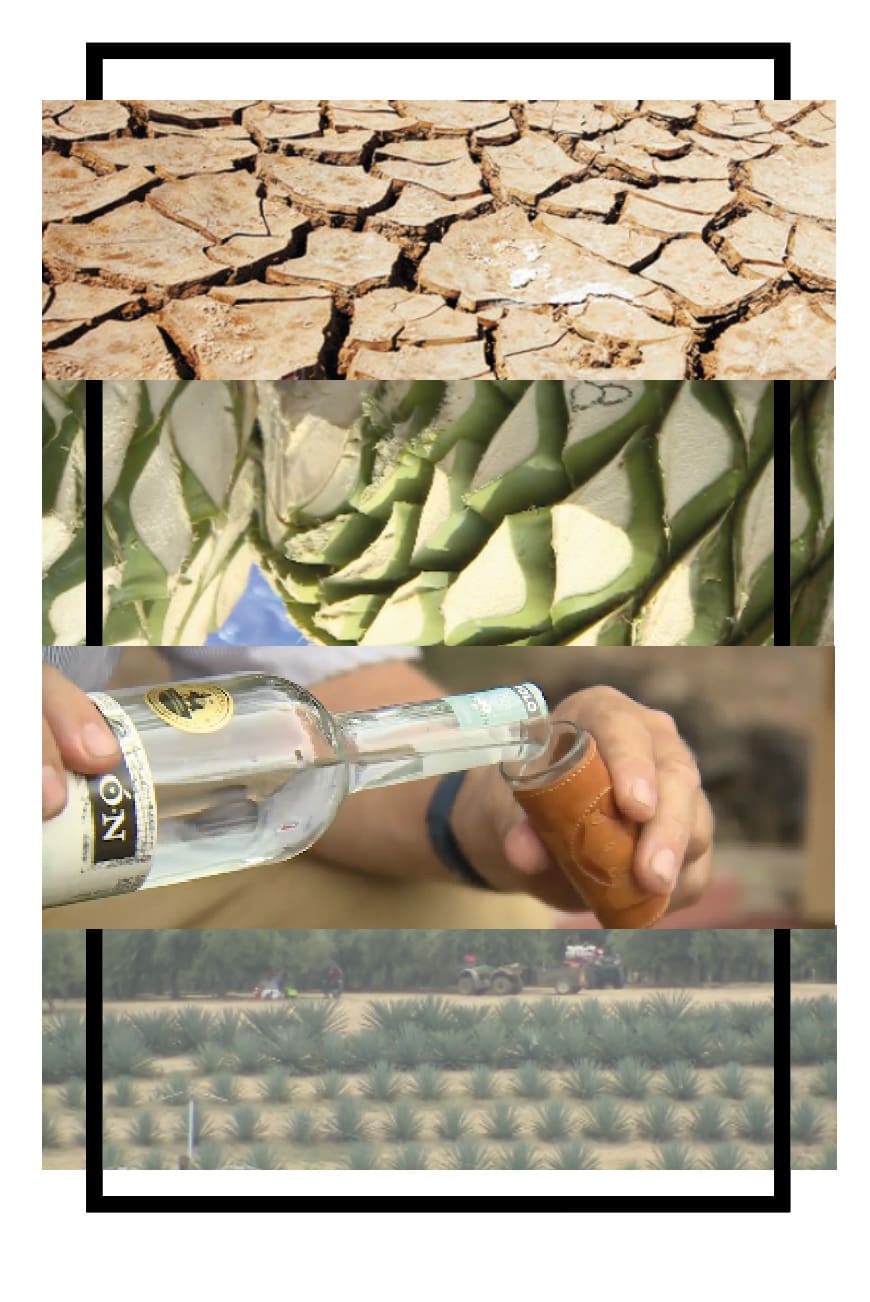 Agave is proving to be an attractive alternative during drought conditions for Northern California farmers.

California farmers are exploring a new and unusual option for their fields: agave.

On a dry, dusty hillside in Yolo County, nestled among rows of olive and almond trees, is a strange, thorny sight. Craig Reynolds set them up as an experiment and now the secret is out.

“Right now it’s almost unmanageable. Every day I get phone calls from all over asking where I can get agave seedlings,” says Agave Council of California director Craig Reynolds.

Agave, which is traditionally grown in Mexico and used to make tequila, is proving to be an ideal crop for California’s water-starved fields.

“We’re growing agave here with a tenth or less of the water we used to grow olives,” Reynolds says.

And once established, the plants can continue to grow with almost no water. There’s just one catch: growing it takes some time. It will be six years before these new plants are big enough to harvest. Then you have to get the heart of the plant, which requires a special tool called a coa and some special skills.

Raul Chavez learned to harvest agave as a boy in Mexico and now puts his experience to work here as a jimador.

People see the agave and think it is the leaves they are looking for, but it is not, it is the center. 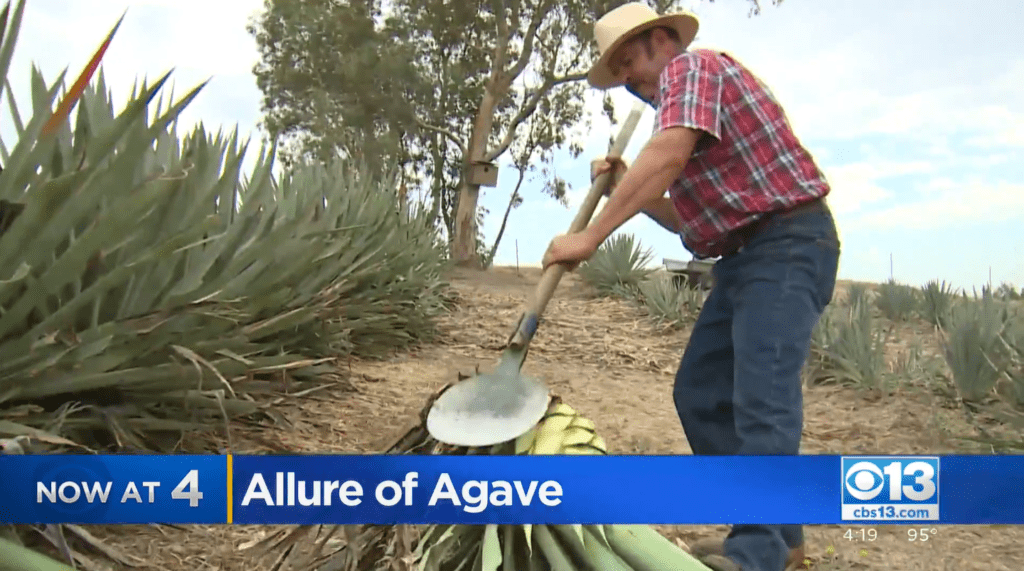 The pineapples, weighing 30 kilos or more each, are harvested and sold to local distilleries eager to enter an emerging market.

“The idea of the distillery always appealed to me,” says Patricio Wise, chef, and owner of Nixtaco Mexican Kitchen & Distillery. “The first question is, ‘Are you going to make your own tequila?’ And I say, ‘Well, I’m going to make agave liqueurs.’ I can’t say I’m going to make tequila or mezcal,” said Wise.

“In California, we can’t call it tequila or mezcal; we call it agave spirits. Just like champagne, we call it sparkling wine,” Reynolds said.

“It doesn’t matter what it’s called; it’s what’s in the bottle that matters.”

Making California-grown agave and its distillates is a refreshing option amid concerns about an even drier future.

“We’ve basically proven the concept that you can grow agave in California and make wonderful spirits,” Reynolds said.

Right now there are estimated to be less than 100 acres of it in production in California, but several thousand acres are in the planning stages.

UC Davis is also starting a new research effort to help farmers and distillers interested in this plant. 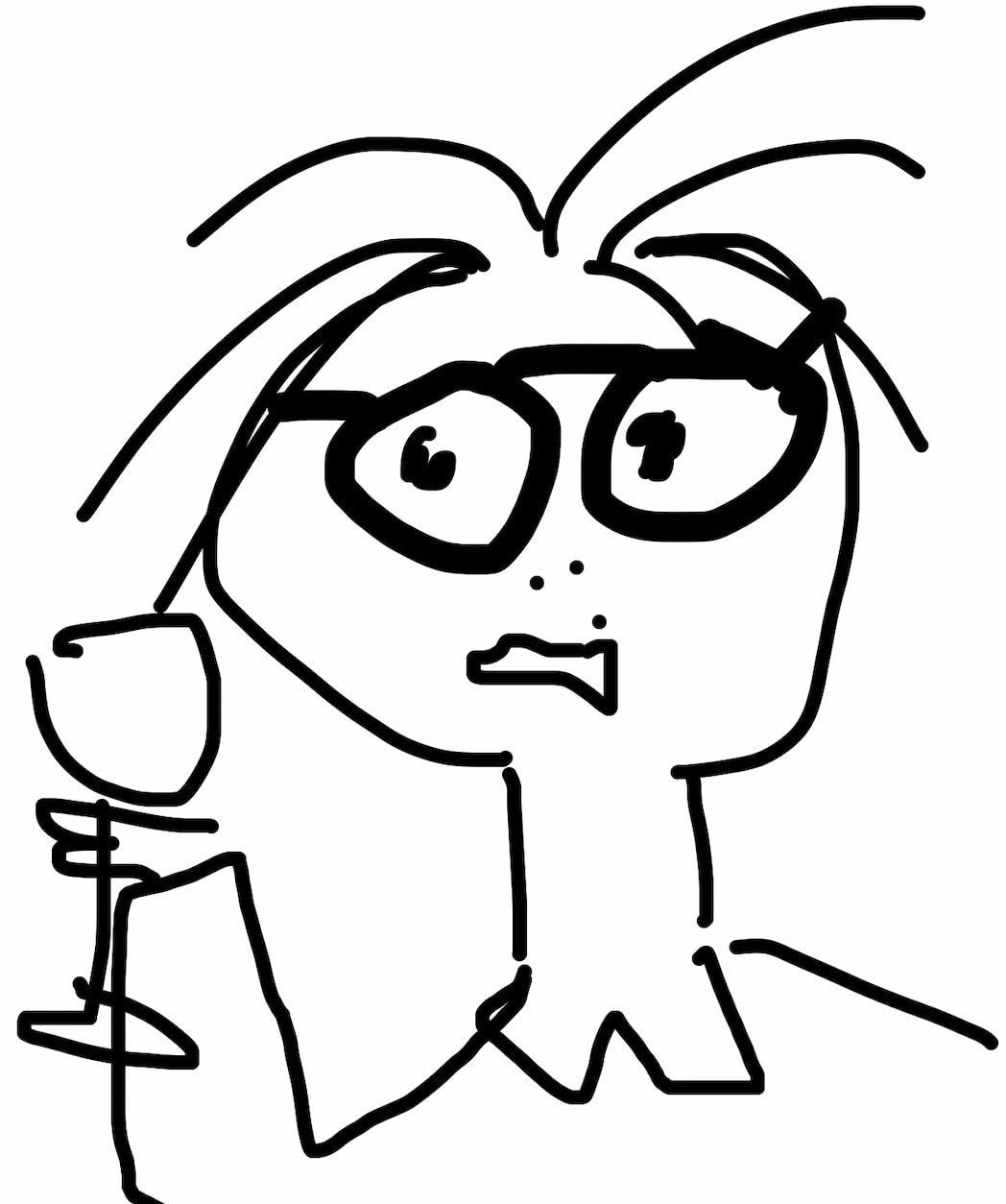