In the past, Pernod Ricard bought 60% of the Monkey 47 gin distillery in 2016. An excellent top-of-the-range product with great success in the bars of European capitals such as Berlin, London, Paris and New York.

Today, micro distilleries are booming thanks to local ambitions that are proliferating everywhere. Pernod Ricard has been taking advantage of this movement for several months to exploit seeds with great potential. Sometimes these companies are strong in e-marketing and social networks. It is partly because of this and the means offered by the multinational that these brands can grow rapidly.

Through this strategy, the group is able to expand a privileged segment with high-end products that seduce critics, mixologists and winemakers, who are not satisfied with exhibiting the same bottles from supermarkets. Within this strategy also highlights the discipline that encourages drinking less and better. 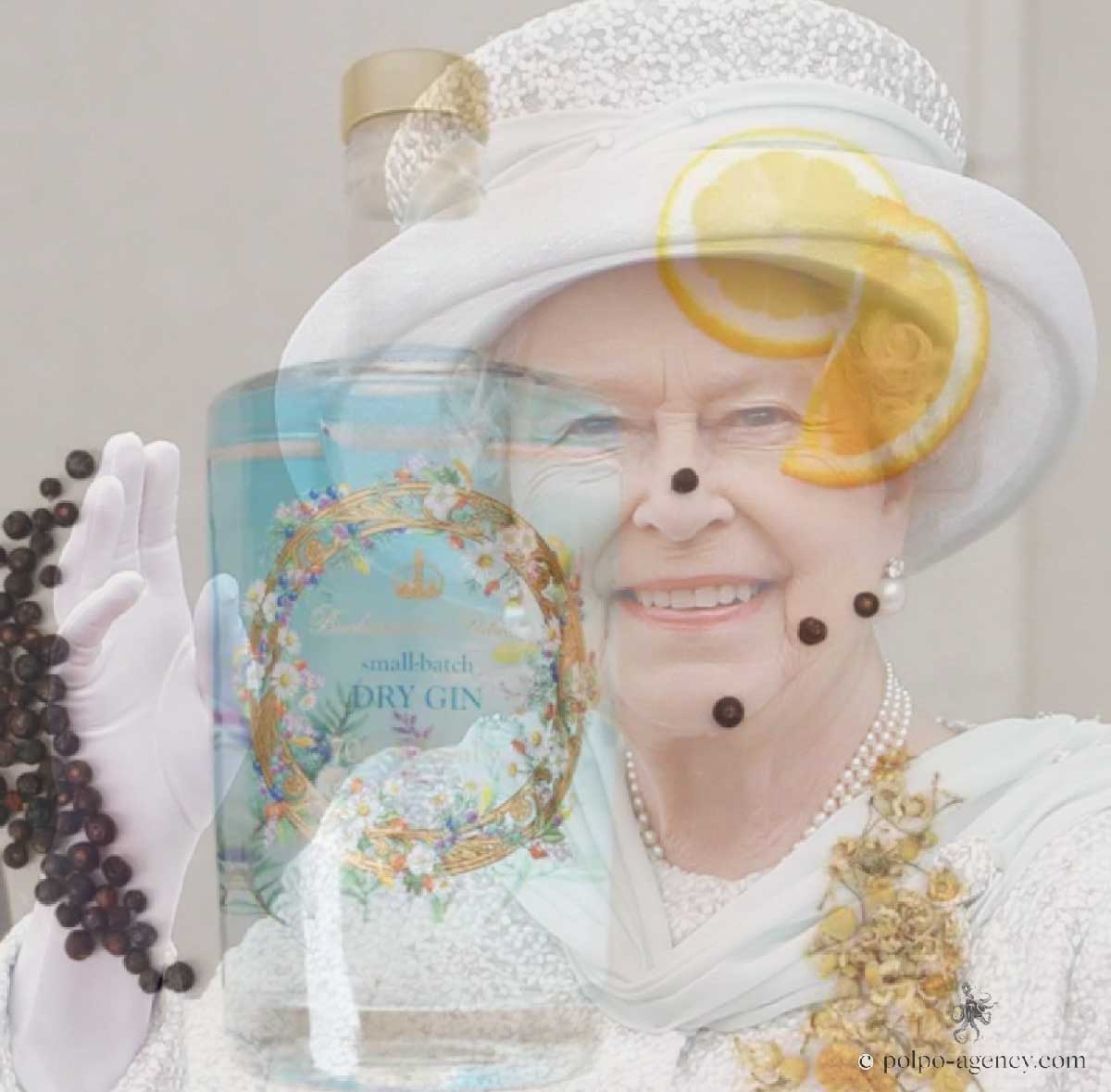 The Queen and Buckingham Palace have launched a gin and it’s already sold out!