There is a tendency to make smaller cans and bottles

Smaller cans and bottles are coming more and more to the retail outlets. This trend is due to the fact that more women are interested in beer and prefer smaller containers. South Korea is one of the countries where the phenomenon is most felt.

The best example is Oriental Brewery, the biggest brewery in the country that has had to adapt to market demand by making smaller cans of its beer Cass. In fact, the company used to produce 500 ml cans, but it recently introduced a 250 ml format. This approach is explained by the fact that small containers sell more easily during the summer period.

The other reason is that there are more people who like to drink alone. Oriental Brewery is not the only brewery to opt for smaller cans, it has been followed by others like Lotte Asahi Liquor and HiteJinro. But from 2012, however, large industry players such as Ricard, began to opt for the marketing of bottles in reduced format: Jameson, Beefeater, Ricard, Absolut Vodka, Clan Campbell …

It should be noted, however, that women drink more but still less than men. 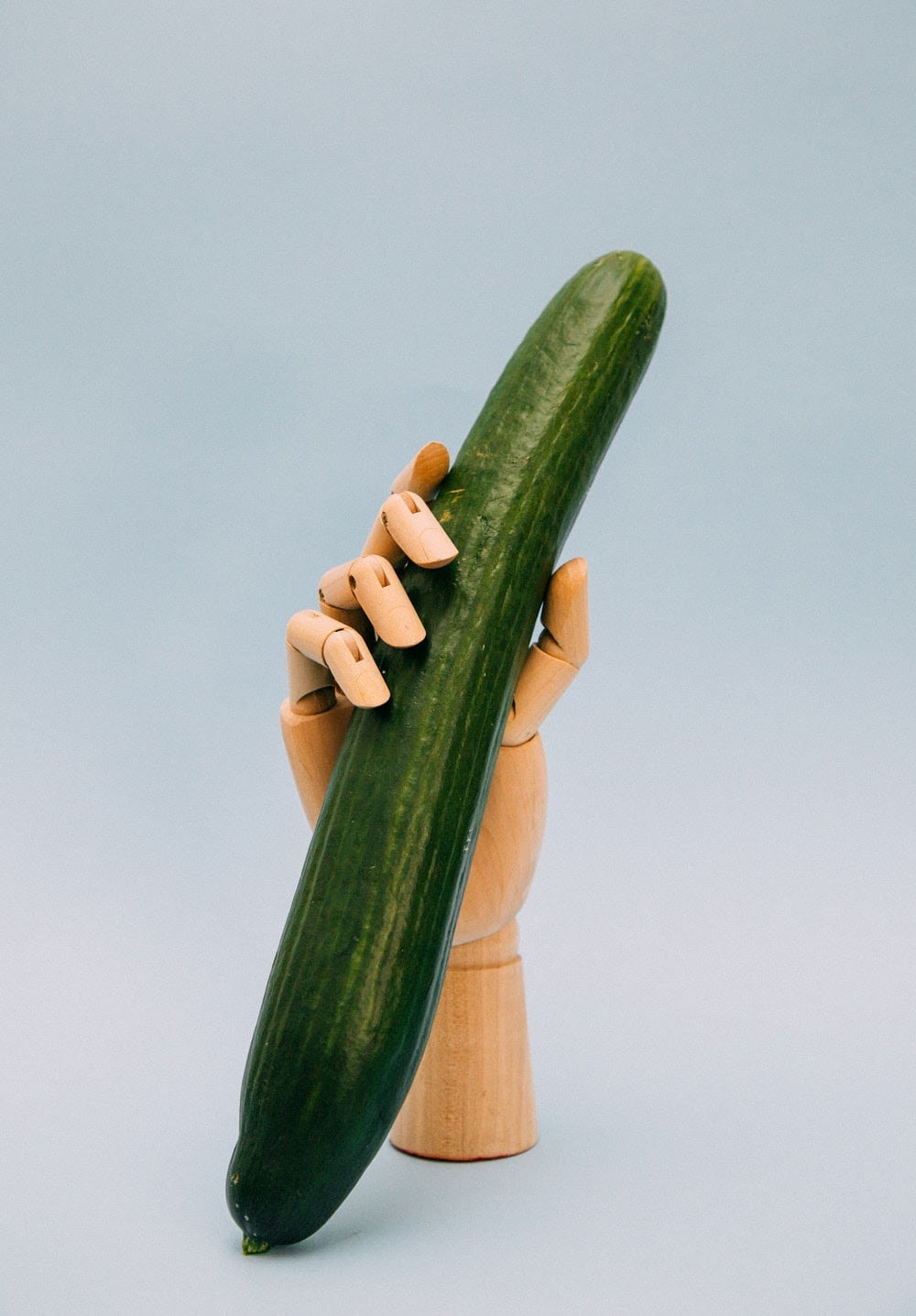 These aphrodisiac cocktails are designed to warm up the atmosphere